What We See -All over Bulgaria and Georgia

“Sakartveloved” – That is the name of one of the Facebook pages I discovered just a couple of weeks ago. At that time, I knew nothing about Marta Holc, her life in Bulgaria, her travels to Georgia, and the experiences and explorations she had over the years.

Sometimes, being  Georgian in Bulgaria and  Bulgarian in Georgia establishes funny and emotional coincidences. Exploring nature, people, languages, traditions, architecture,  beliefs, art, dances, and daily life and discovering that these two countries have so much in common is a wonderful way to see cultural similarities and differences which leads to great adventures.  This is a tiny piece of the story about how Marta and I feel about each other’s country. 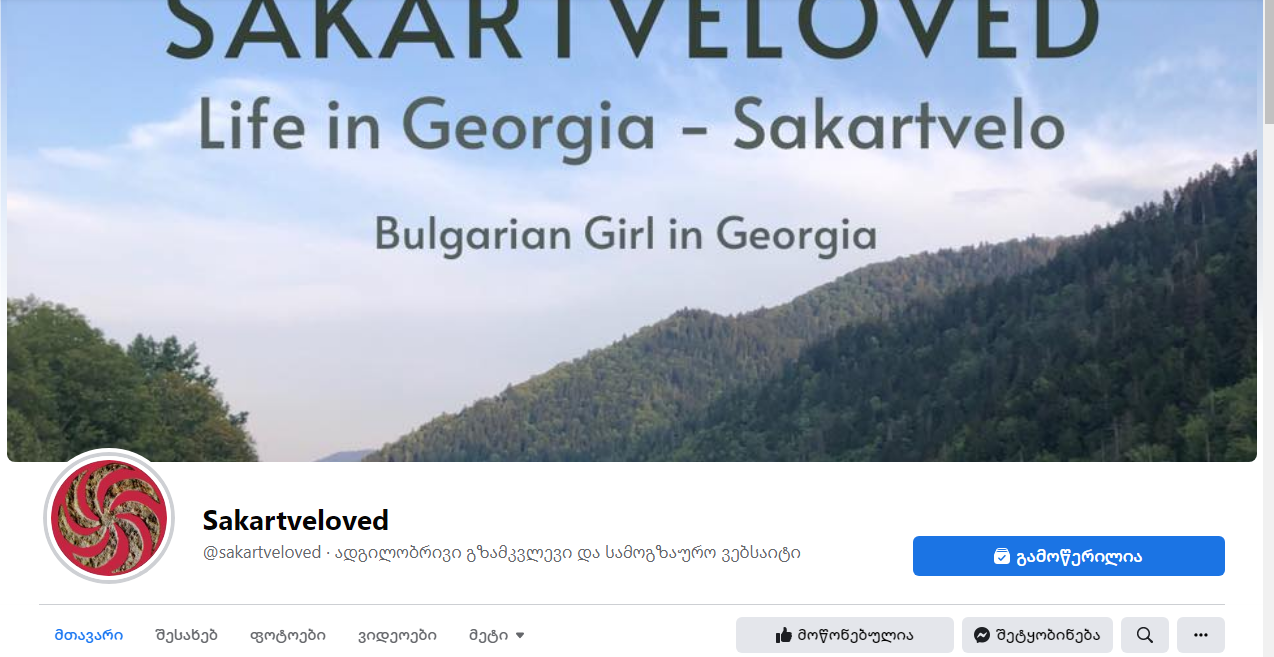 Marta Holc is half Bulgarian and half Polish. She spent her childhood in Bulgaria, and traveled and studied in France, and Poland. 4 years ago she met Georgian Giorgi and decided to move to Georgia with him. 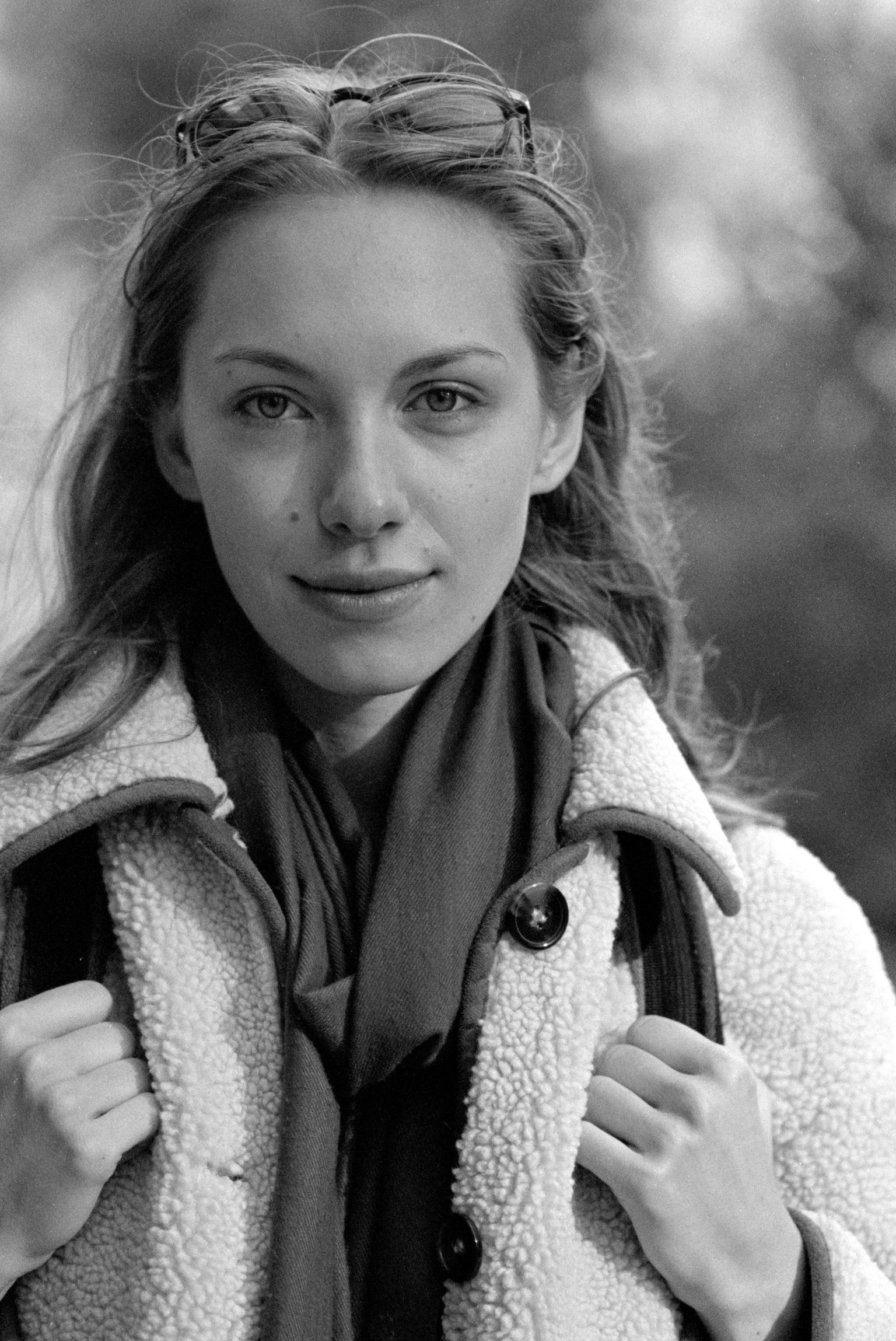 A passion for her own profession led her to a new research topic in a foreign country. That’s how she ended up in Georgia 4 years ago, researching Georgian tea. In her biology degree, one of the most interesting topics became Georgian tea, the chemical composition of tea, its Useful properties, and distribution in different geographical and environmental conditions. Marta hitchhiked west part of Georgia, met local tea farmers, and learned a lot about Georgia.

Currently, she works on her master’s degree in Ethnology. She linked Biology and Ethnology with each other and for her master’s thesis chose to write about Abkhaz refugees. She explores the ways refugees adapt and established a landscape and environment similar to Abkhazian.

A couple of months ago she decided to make a wonderful online page about Georgia.  Her posts describe daily Georgian life, give us a glimpse of the country from the inside, and teach us what we don’t know about that country.

Marta met us a few days ago. During our conversation and cultural exchange we talked about Bulgaria and Georgia, and found out that our countries, as Marta said “Black sea kids”,  really look like each other. Archchtectular details,  nature, people, and some of the traditions are the same,  We also found out that Georgian Kutaisi and Bulgarian Veliko-Tarnovo are really similar and they have many things in common. Does  Bulgarian Banitsa look like  Georgian Khachapuri? Or are some of the Georgian words the same as Bulgarian? Does Bulgarian Folklore festival  “Kukeri” look like Georgian “Berikaoba”? Soviet Union impact, communist-style buildings, landscape, wine culture, and religion.

I- As a Georgian girl in Bulgaria, and Marta as a Bulgarian girl in Georgia, we are comparing our experiences, How we see each other’s countries, what needs to be improved, where we are, and where we are headed.