Even though, there are more than 7 months left until the end of 2020, it will always remember it as the year with the least human relationships, less trips and less adventures. COVID-19 has really changed the routine of each person. There is almost no area left where its influence is not felt.

Interestingly, social distance has been particularly difficult for some people, but others were able to spend the time at home productively and while the pandemic is still to be defeated they continue to do the same. Interesting books, movies and TV series help us to be part of each of them and travel with their characters through time and space. Today I will talk about TV shows. They have created and for many years from now they will create world  full of interesting stories, lot of battles and, of course, love.

I am about to share some of my personal favorite TV shows with you, which, hopefully, will help you become better than you were before.  Before I tell you about any particular TV series, without any rate or comments, if you haven’t seen the series yet, such as: Game of Thrones, Breaking Bad and Friends, stop reading this and start watching any of them. Yes, this may be a subjective opinion, but these TV shows have created an era which many future generations will step into.

It’s a comedy genre series which allows us to take a look at common problems for teenagers over the course of many dramatic episodes. The series tells the story about the life of high school students, their routine and challenges. The show also addresses such an important social problem as sexual harassment. It consists of just 2 seasons and 16 episodes, although the third season has already been approved, but when will we see it is still unknown. 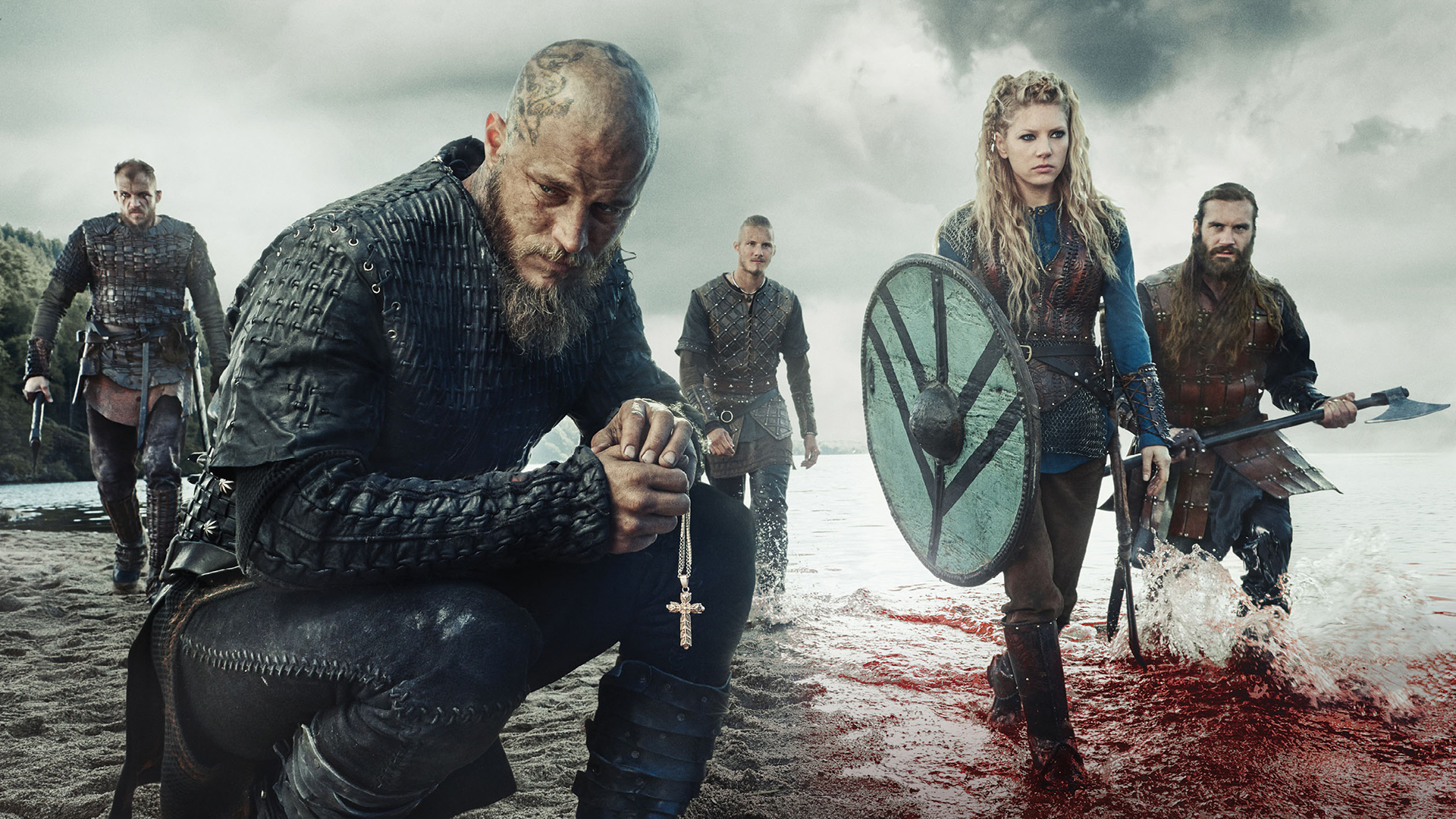 This is one of the favorite TV series for lovers of the historical genre. It tells the story of the Norwegian Vikings. Episodes, full of many uprisings, struggles and love are based on real events. We get to know the world of that time through strange stories and interesting journeys. The show is quite extensive. For now, 6 seasons have been released and the release of the second part of the final season has been announced. 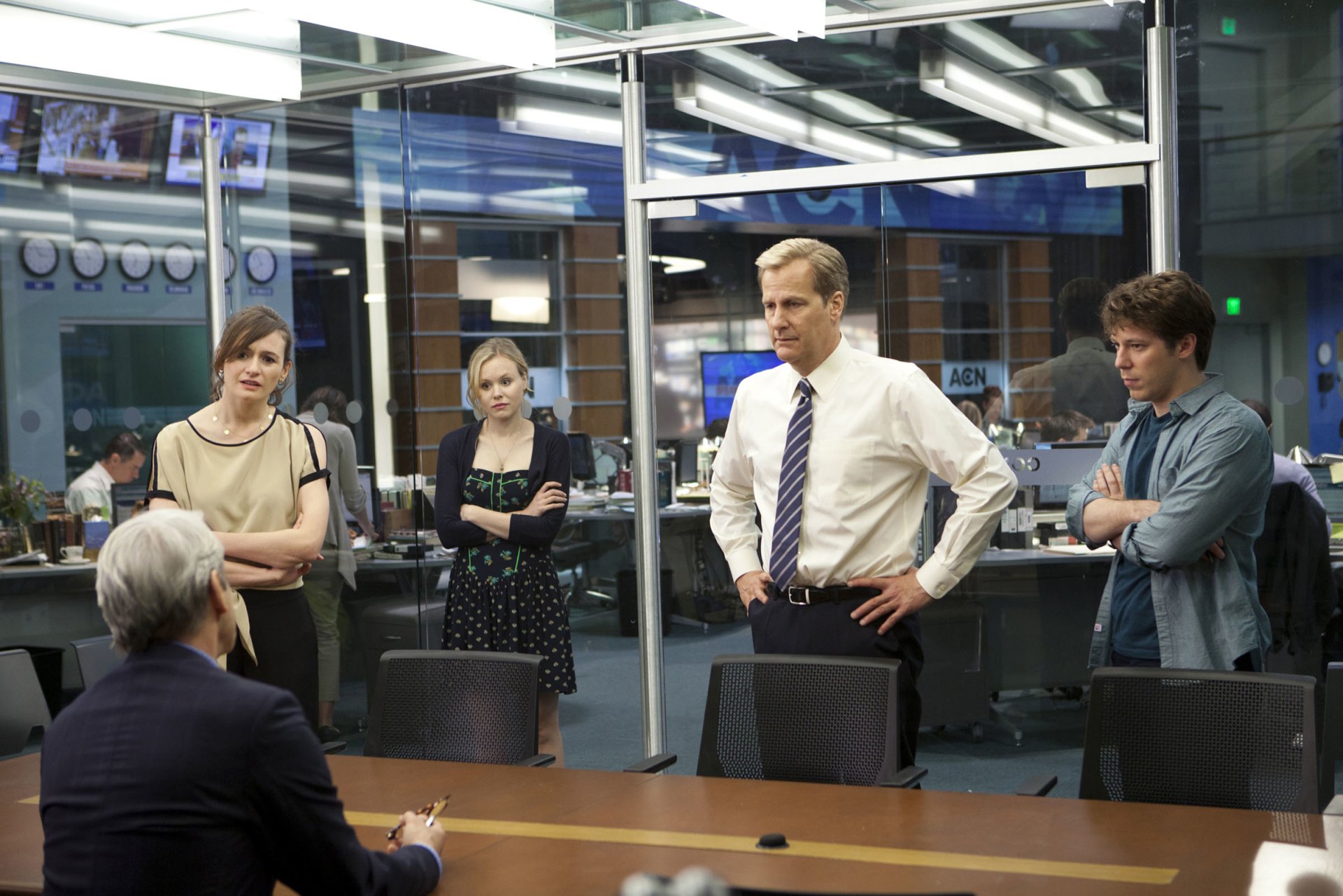 The first season of the series was released in 2012, and the final episodes were released in December 2014. However, it is still very popular. Especially among people in our profession. Due to the fact that it tells us about the interior of the American Information Service. 25 episodes of the series show us many professional dilemmas, challenges and difficult decisions, which are an integral part of journalism. 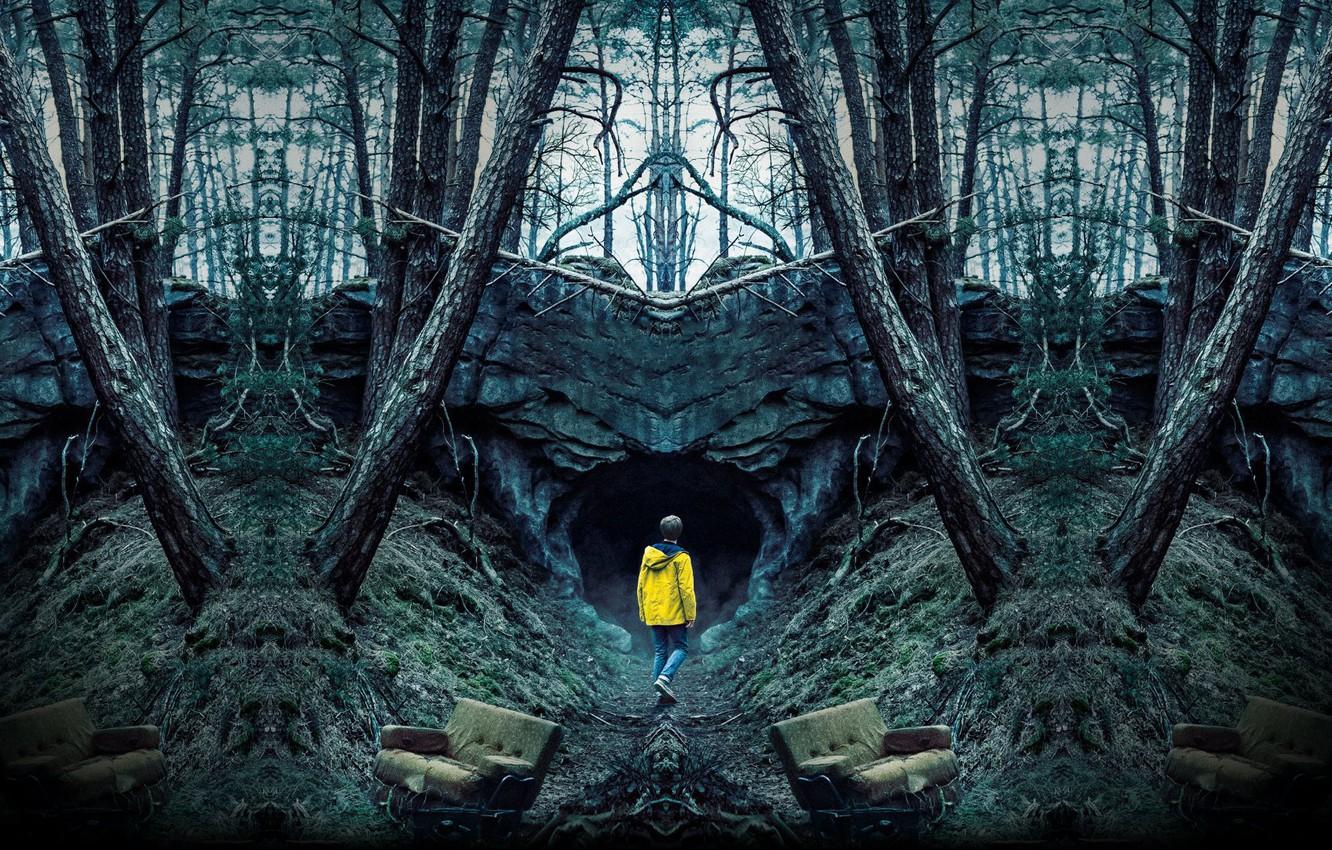 This is one of the best series for mystic lovers. It tells the story of a city from which several teenagers periodically disappeared. The stories told in 18 episodes are intertwined and finally form a whole story. Great emotion, fear, confusion – All of this is an integral part of the series. The third season of the series will be released soon in June. So, you still have time to join them and time-travel with the characters.

The series tells the story of teenage students in Oslo. The example of 5 friends shows what problems young people face because of stereotypes in society. Dramatic episodes and interesting stories show attitudes towards religious minorities and people with different sexual orientations. The series covers 4 seasons, but it is also worth noting that remakes of several countries have been shot and some of them have been enriched with new stories. 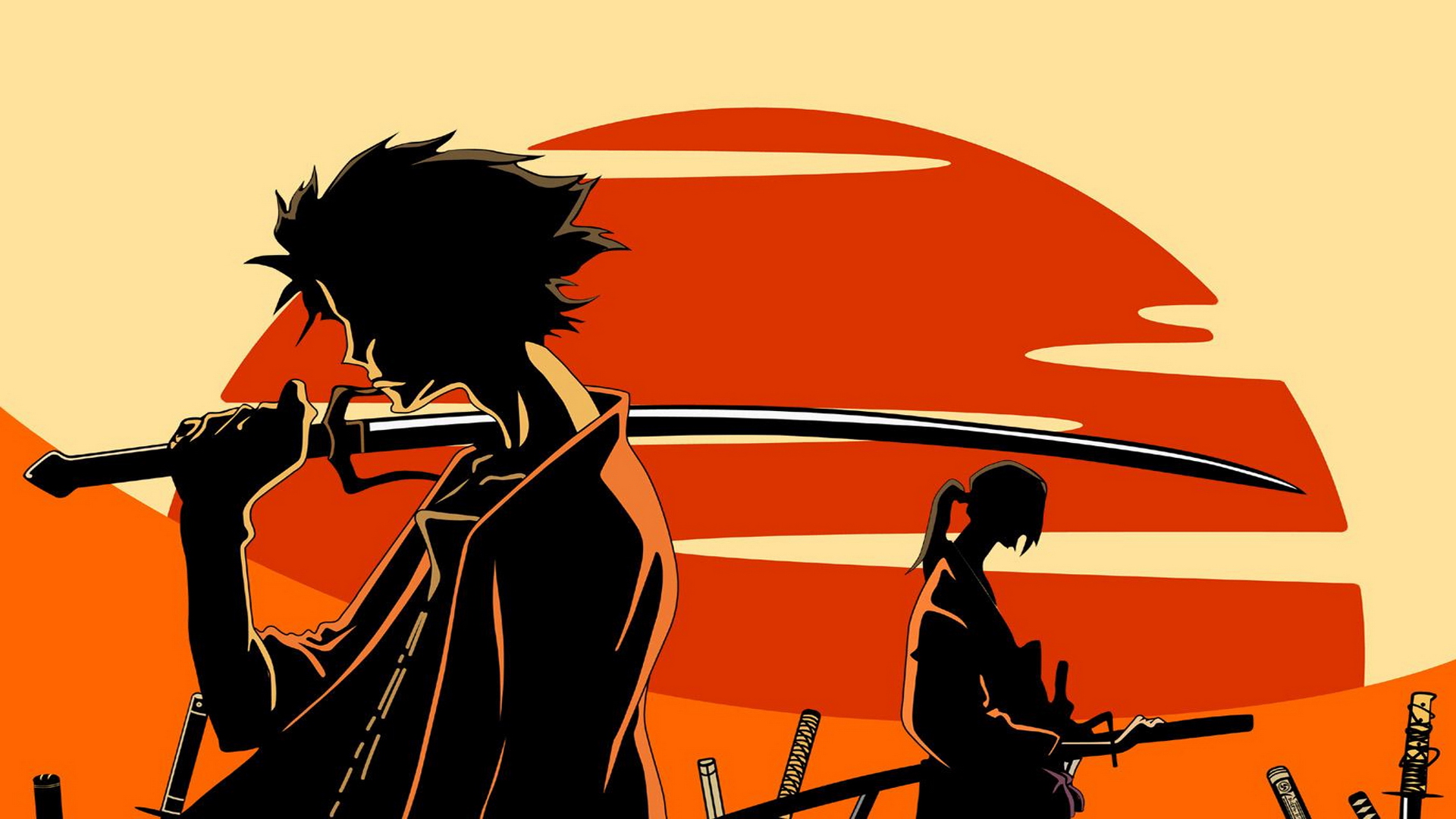 And now an interesting piece of advice for anime lovers as well. In just 26 episodes, the story contains a number of genres. A tense story, drama, comedy – all this is gathered in one anime. Two radically different wandering young people unite for a common goal. Many exciting adventures await you ahead of you if you decide to explore  the mysterious samurai that smells of sunflowers. 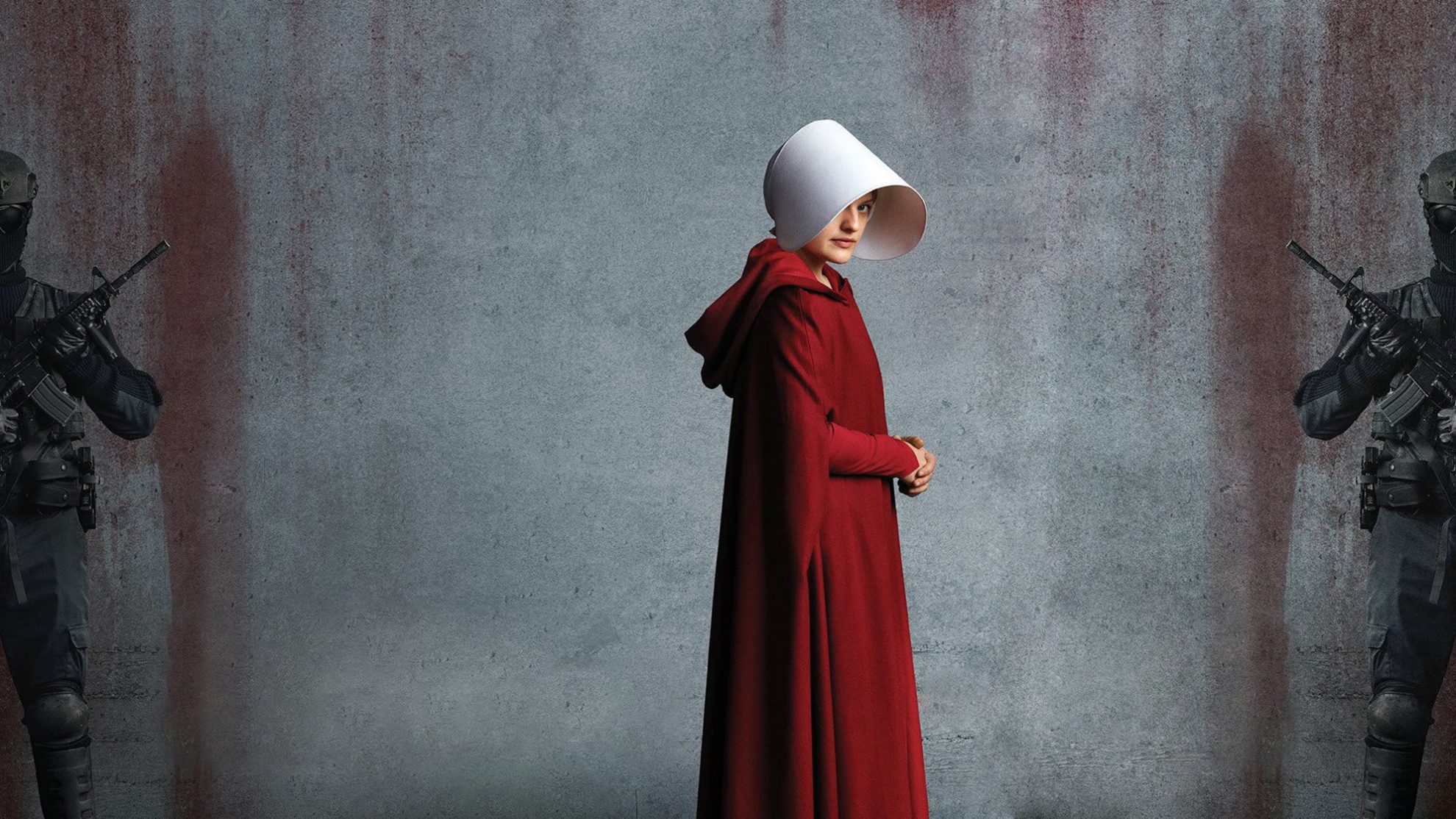 It is a screen adaptation of a novel written by Canadian poet and novelist Margaret Atwood. The series tells the story of the American dystopian world, where women are forbidden to love, work, own property, and so on. The series shows all the stages of how the world came step by step before the degeneration. It is also worth noting that all this was due to religious fanaticism, which is often evident in real life. So, I think it should definitely be included in the series to be watched. It covers 3 seasons, although the fourth season screening was scheduled for 2020, it has been temporarily stopped due to a pandemic. 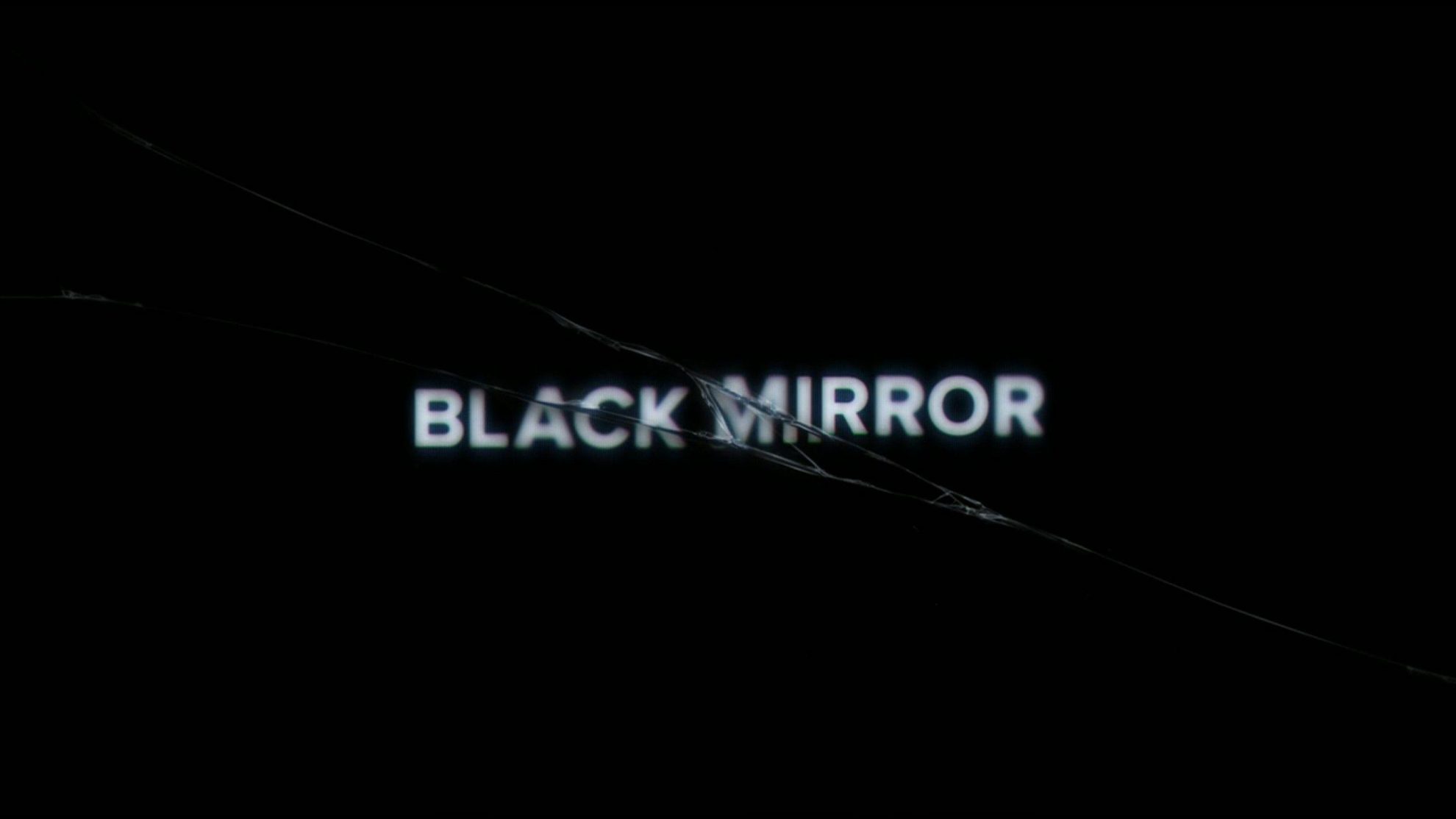 The series tells the story of a future life where everything will depend on technological advances. Black mirror – that’s what the creator calls screenshots, notebooks and tablets, which have replaced human relationships. We have already seen 5 seasons of the series, but it combines only 23 episodes. In addition, the next season has been approved. It is also important to note that each episode of the series is completely different from each other in terms of stories, actors and epochs, which makes it possible to watch it in a non-standard sequence. The goal of all of them is obviously similar.

A mini-series that managed to gain immense popularity in a very short time. It is probably easy to see that it tells us about the accident of a nuclear power plant in Ukraine in April 1986. The TV series consists of just 5 episodes. Basically, the reasons for this catastrophe and how people fought to save others at the

cost of their own lives are presented. It is also clear how much damage has been done to humanity by the inconsistent steps taken by the government, the negative consequences of which are not yet fully known. 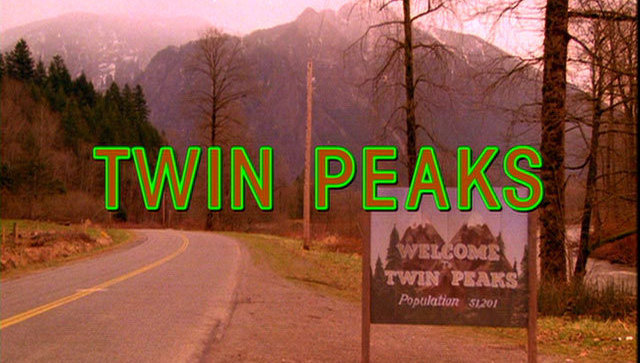 The American TV series, which has not lost its popularity for 30 years. It was created by renowned director David Lynch. It is of the detective genre. Interestingly, the third season of the series was released in September 2017. In addition, in 1992, viewers saw the film „Fire Walk with Me“. It is an introduction to the TV series “Twin Peaks”. The film describes the details of the murder, which will be investigated later in the series.

P.S. Here are some of the TV shows we did not include our list, but are worth to mention: Elite, Shameless, Homeland, Narcos, Stranger Things.