The role of music in cinematography

With every frame, filmmakers are trying to convey a specific emotion. The lighting, the location, the energy of an actor’s delivery- these choices are carefully thought out and executed to put the viewer in a certain mindset that’s open to the creator’s intent. Of all the artistic tools at a filmmaker’s disposal, it can be argued that music is among the most vital and certainly one of the most powerful. Whether you realize it or not, music is really one of the fundamental part of the films we watch. We always know the film directors, actors, but never composers.That was one of the main reasons why I decided to make a research about film composers. I want to make a weekly podcast series, where I’ll talk about different subjects of film music, composers, etc. But for the first time I want to start from the role of music in cinema, music types in film, what do film composers do in general and the beginning of the film score. 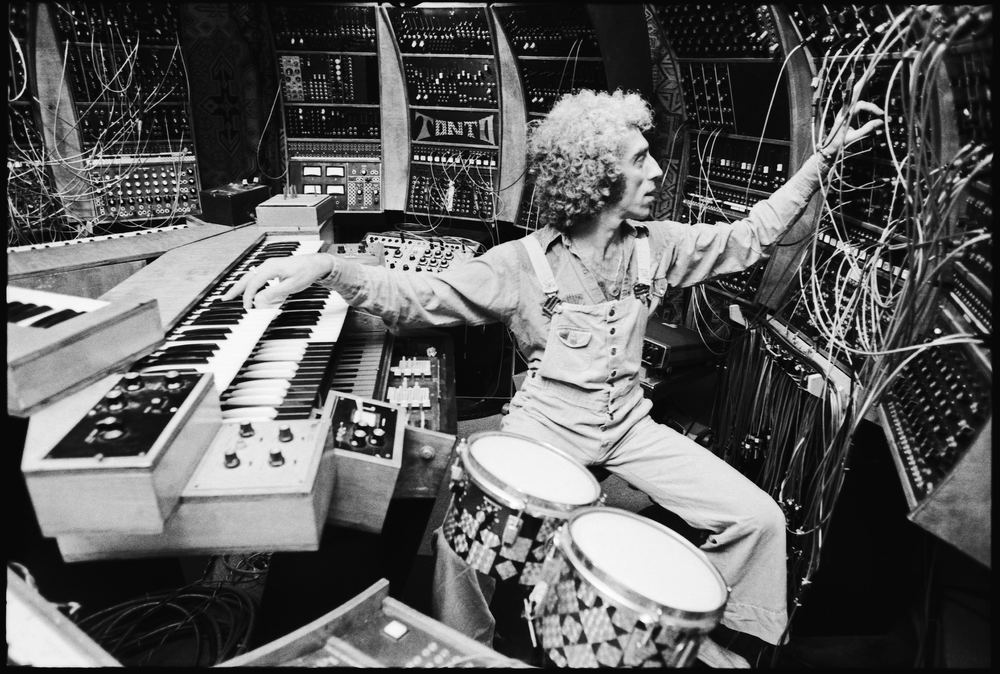 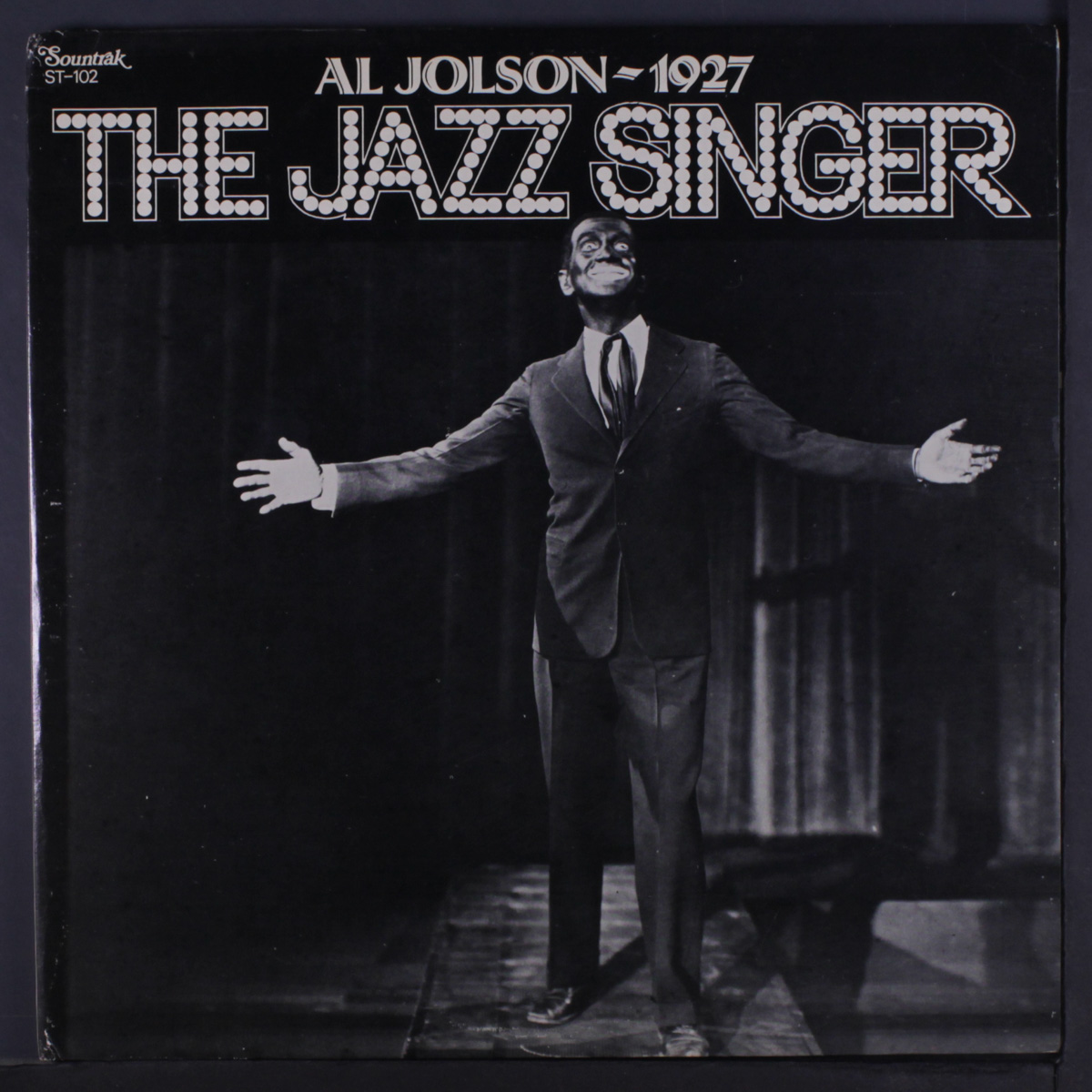