The Debate of Designer Babies

A youth debate in the topic “This government will be the creation of designer babies” was held today at the Prof. Z. Stoyanov High School of Education in Sliven. Debaters were: Stanislav, Victor, Toma, Denitsa, Vanina, Dilyana, Yanislav and Marian. The format of the debate was British parliamentary. Judging by: Alexandra, Boyana, and Maggie of the Tweida Debate Club, headed by Anelia Ivanova and Daniela Stoeva.
The coach of the teams was Toma Stefanov from the Language School. The winners became the team of the closing government – Toma and Denitsa. And the best speakers were Stanislav, Marian and Toma.
The passionate and offensive debaters opposed opinions and positions on whether we should interfere with nature, edit the human genome and order babies, or forbid it.

What is designer babies?
A designer baby is a baby whose genetic makeup has been selected or altered, often to include a particular gene or to remove genes associated with a disease. This process usually involves analysing a wide range of human embryos to identify genes associated with particular diseases and characteristics, and selecting embryos that have the desired genetic makeup; a process known as the preimplantation genetic diagnosis. Other potential methods by which a baby’s genetic information can be altered involve directly editing the genome – a person’s genetic code – before birth. This process is not routinely performed and only one instance of this is known to have occurred as of 2019, where Chinese twins Lulu and Nana were edited as embryos, causing widespread criticism.
Aneliya Ivanova -Expert at Youth House 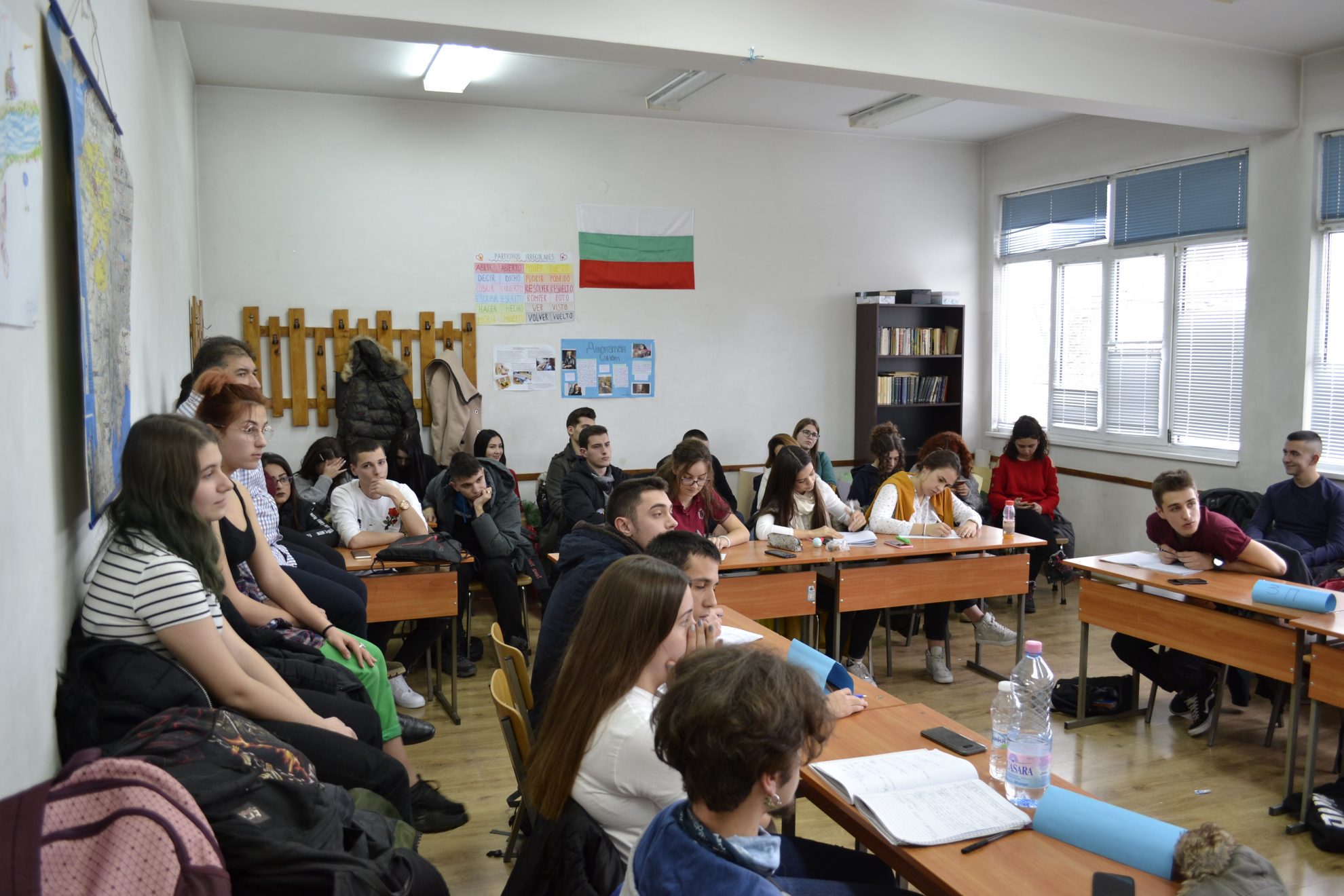 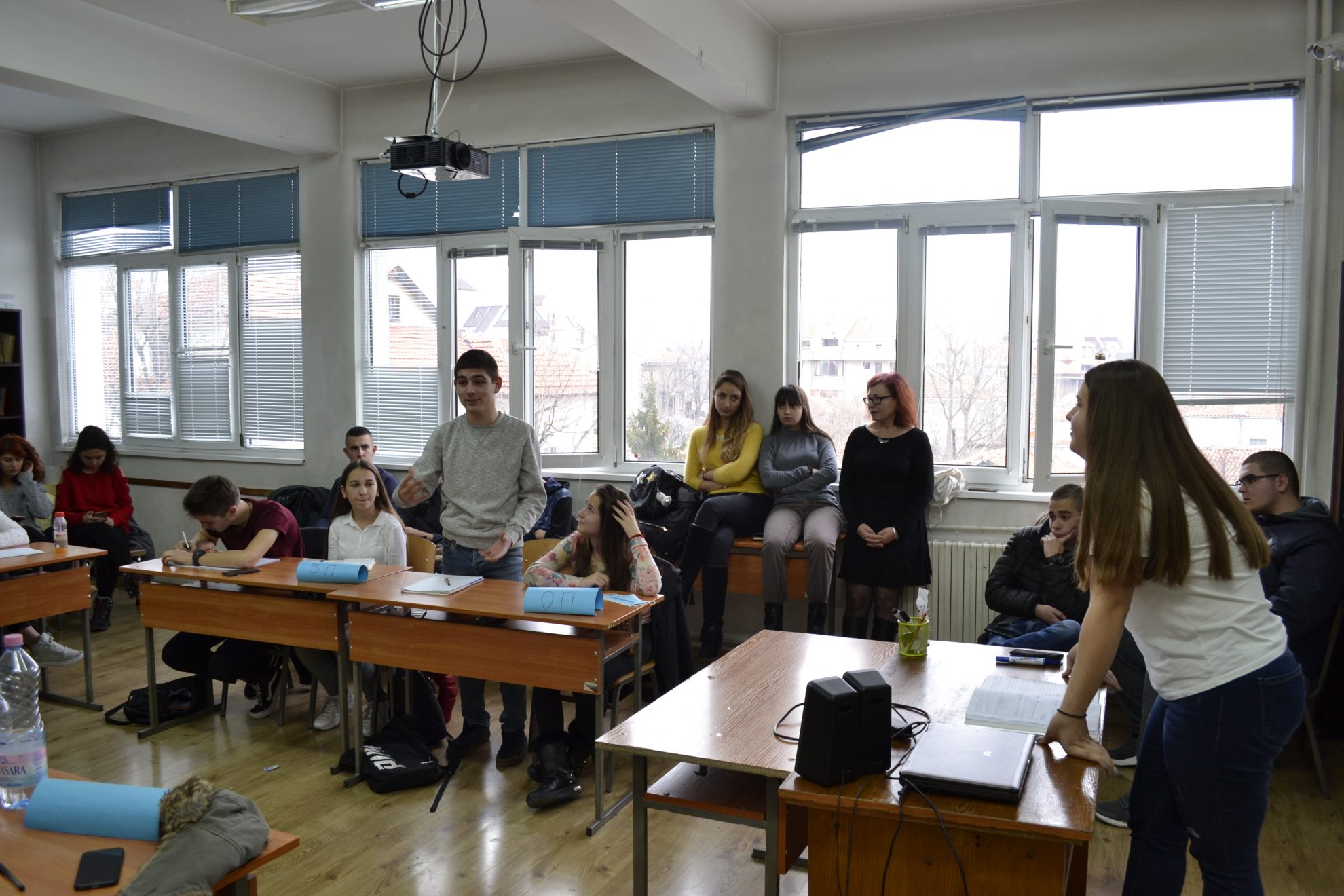 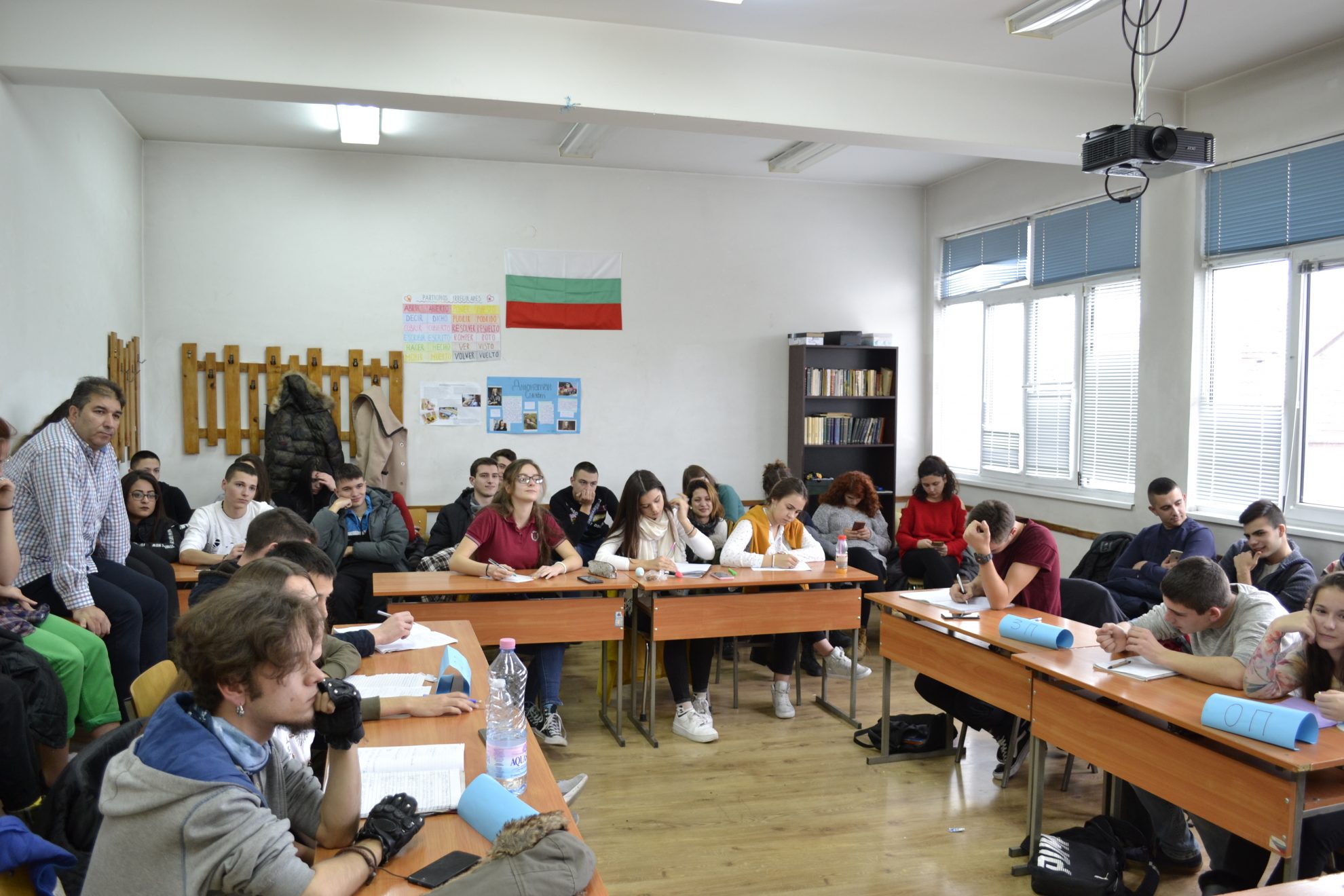 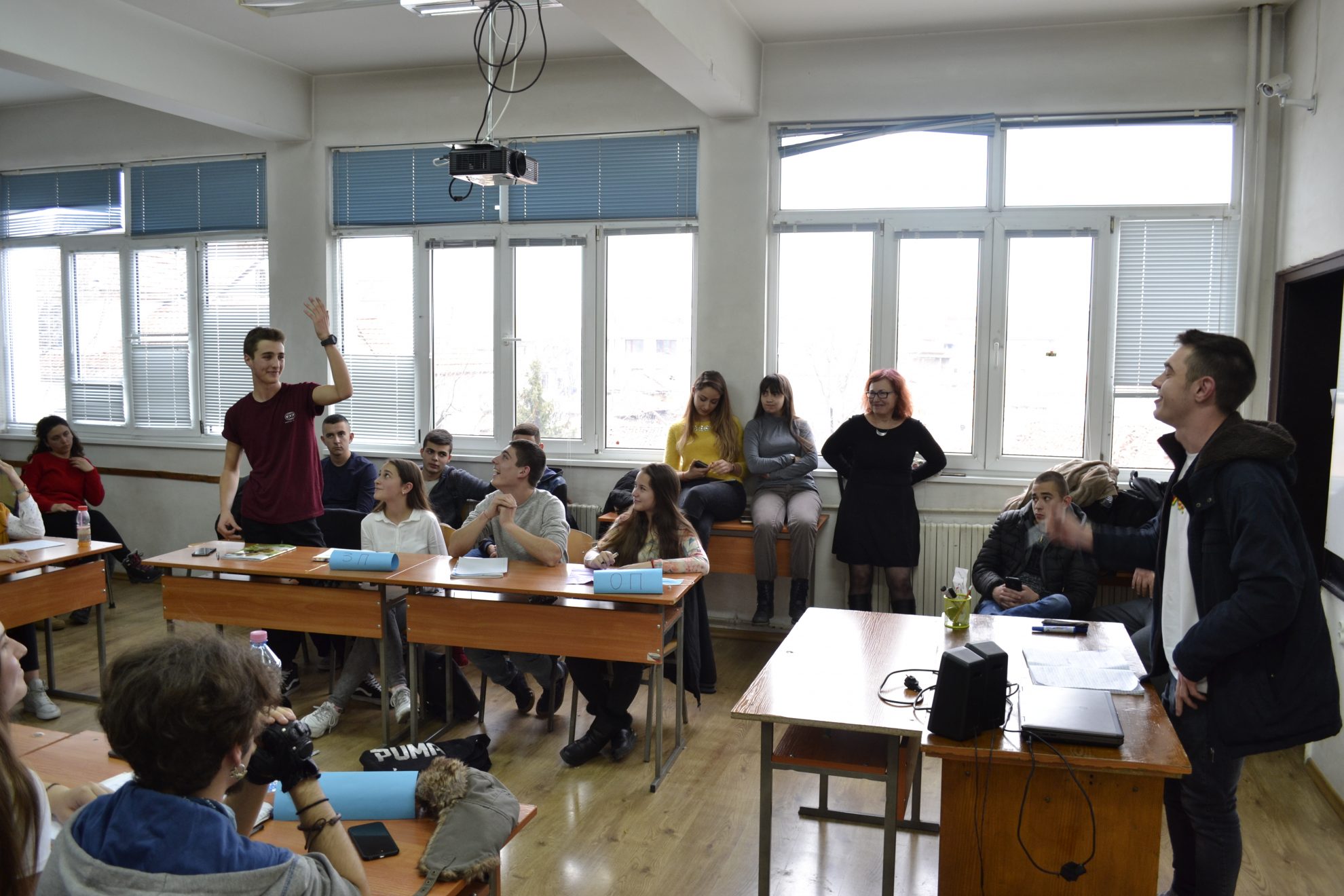