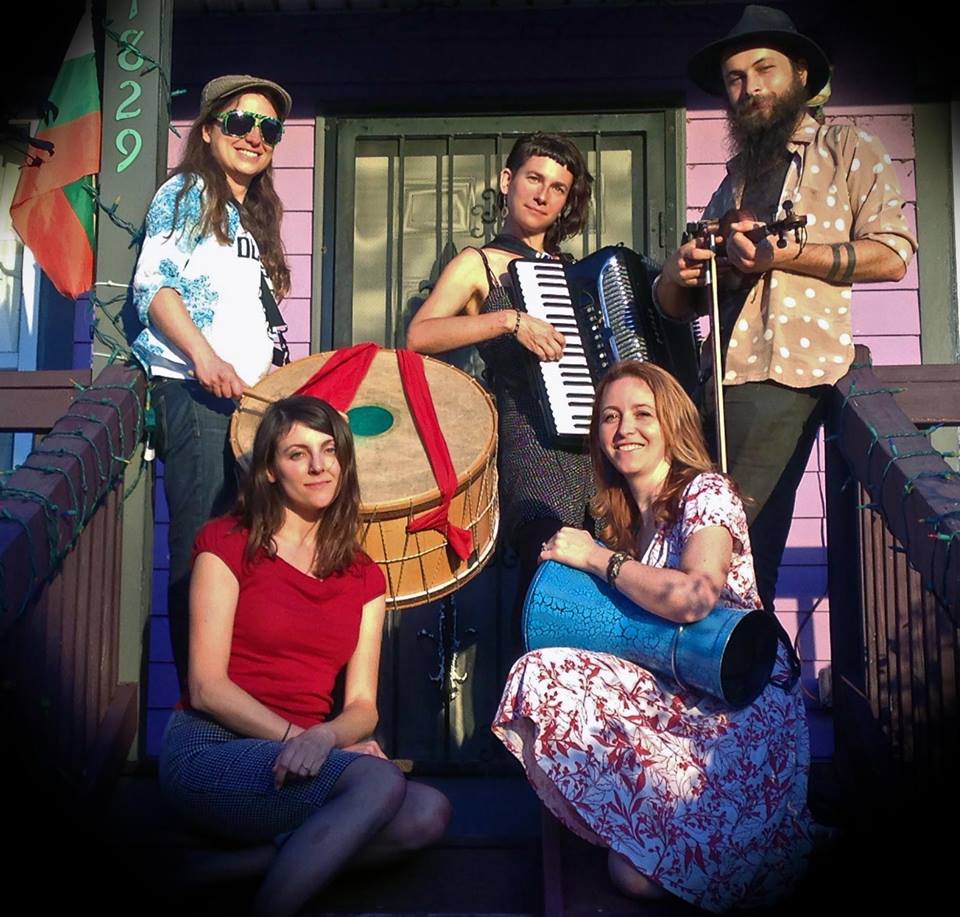 In 2017, the “Summer Story” music festival, which takes place in the Karandila area over Sliven, surprised us with a musical participation from Barcelona – Fanfarrai Balkan Orchestra. This inclusion made the life of the main stage, which was already very varied, but also the overall atmosphere of the festival, incredibly pleasant. The Spanish team played almost indefinitely after their stage engagement 🙂

This year the surprise comes across the ocean and is called Blato Zlato. The band of New Orleans has an obviously Bulgarian trail in the face of Boyana Trayanova who plays the drum. Blato Zlato was founded in New Orleans in 2015 as a result of the supercooperation between the instrumental Eastern European and the Klezmer G-String Orchestra as well as the vocal trio Penya. The original idea is to play at the New York City Festival in 2015, but later the members realize the potential of the full three harmonic vocals over the sounds of violin, accordion, bass and percussion. In this way, the group continues and expands its membership. Their debut album “Swamp Gold” from 2017 is the result of joint improvisations and arrangements of all six members, fed by rakia and wine late in the evening and harvested by the love of different elements of Balkan music.

Members of Blato Gold have a completely different background. The drummer Boyana Trayanova was born in Bulgaria but emigrated to the United States as a child. She grew up studying percussion instruments with musicians from New Orleans. She gradually rediscovers his roots and turns to 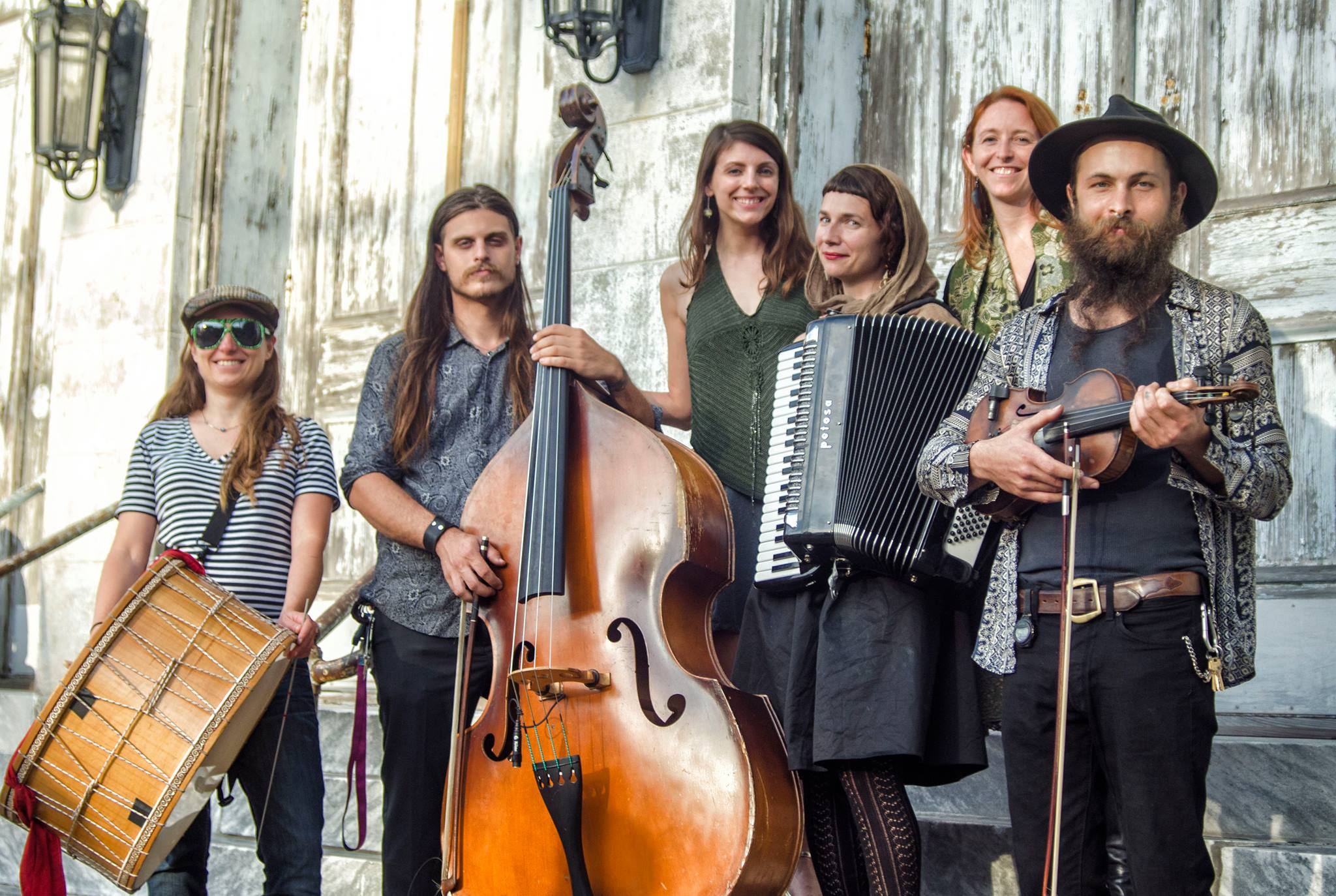 drum and dump as an adult. The other members are Americans, but with roots from Europe, and vocalist Analia Kelly grew up in the USSR, Yugoslavia, Turkey and other European countries. Accordionist / vocalist Lou Carrig grew up with dual citizenship, both in the United States and in Ireland, dividing his time between the two countries. All members have spent many years studying the Balkan musical tradition in the United States, Bulgaria, Turkey, Serbia and Greece and are proud to share their membership with other Balkan groups as part of the blooming Balkan music scene in New Orleans.

More about the group can be found here: https://www.facebook.com/blatozlatoband/