The date September 22  is associated with an important moment in the history of Bulgaria.

On 22 September Bulgaria celebrates one of the most significant events in recent history. On this date, in 1908 the Bulgarian state, one of the oldest in Europe, declared its independence. This is 30 years after the Russo-Turkish War of 1877-78, which ended with the signing of the March 3, 1878, San Stefano peace treaty. Thus Bulgaria reappeared on the map of Europe after five centuries of Ottoman rule.

On September 22, 1908, in the Veliko Tarnovo, a manifesto, the Bulgarian King Ferdinand declared Bulgaria’s independence. With this act virtually rejected the last vassal relations with the Ottoman Empire. The principality of Bulgaria became an independent state headed by Crown King Ferdinand. Porte (Turkey), and then the Great Powers recognized officially Bulgarian independence. The day was declared a public holiday by a decision of the Bulgarian National Assembly on September 10, 1998. 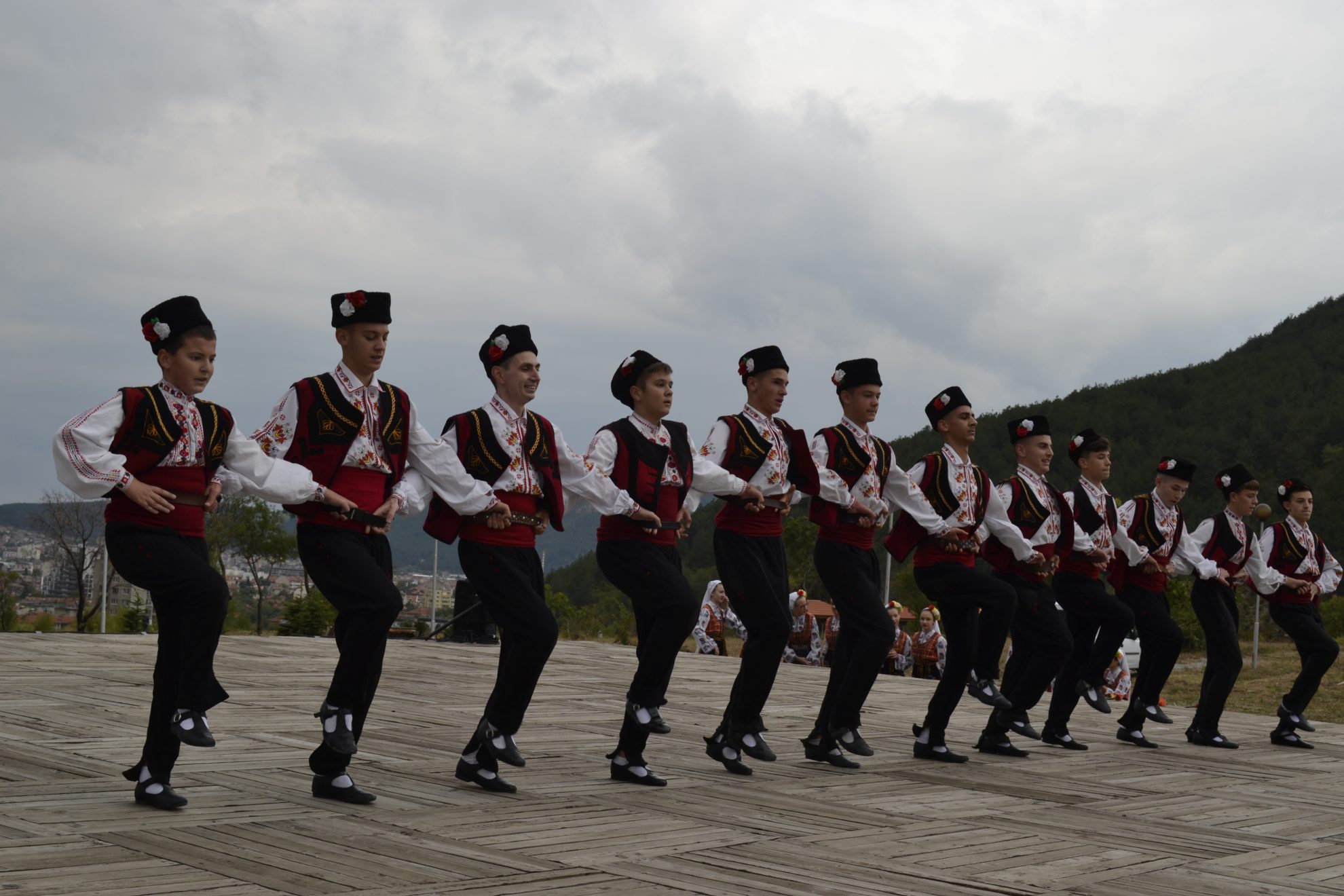 Independence Day is celebrated solemnly in different parts of the country.  Sliven municipality celebrated independence day with a festival concert of the TUIDA fortress. The concert was held by the Municipality of Sliven,  the National Chitalishte “Hadji Dimitar – 1937 and the Youth Dance Ensemble “Bravo”.

The dancers were dressed in traditional Bulgarian clothes with colorful embroideries, They performed traditional dances with whooping. The spectators watched the concert with admiration and congratulated each other on Independence Day.

Kaloyan Matekov is also one of the people for whom this day is special. “This holiday is to remind us that our land is not only free and united (as much as we managed to keep after all the wars) but also independent. On this day we greet each other with the saying “Happy Holiday!”, we have a day off from work, school, and business. 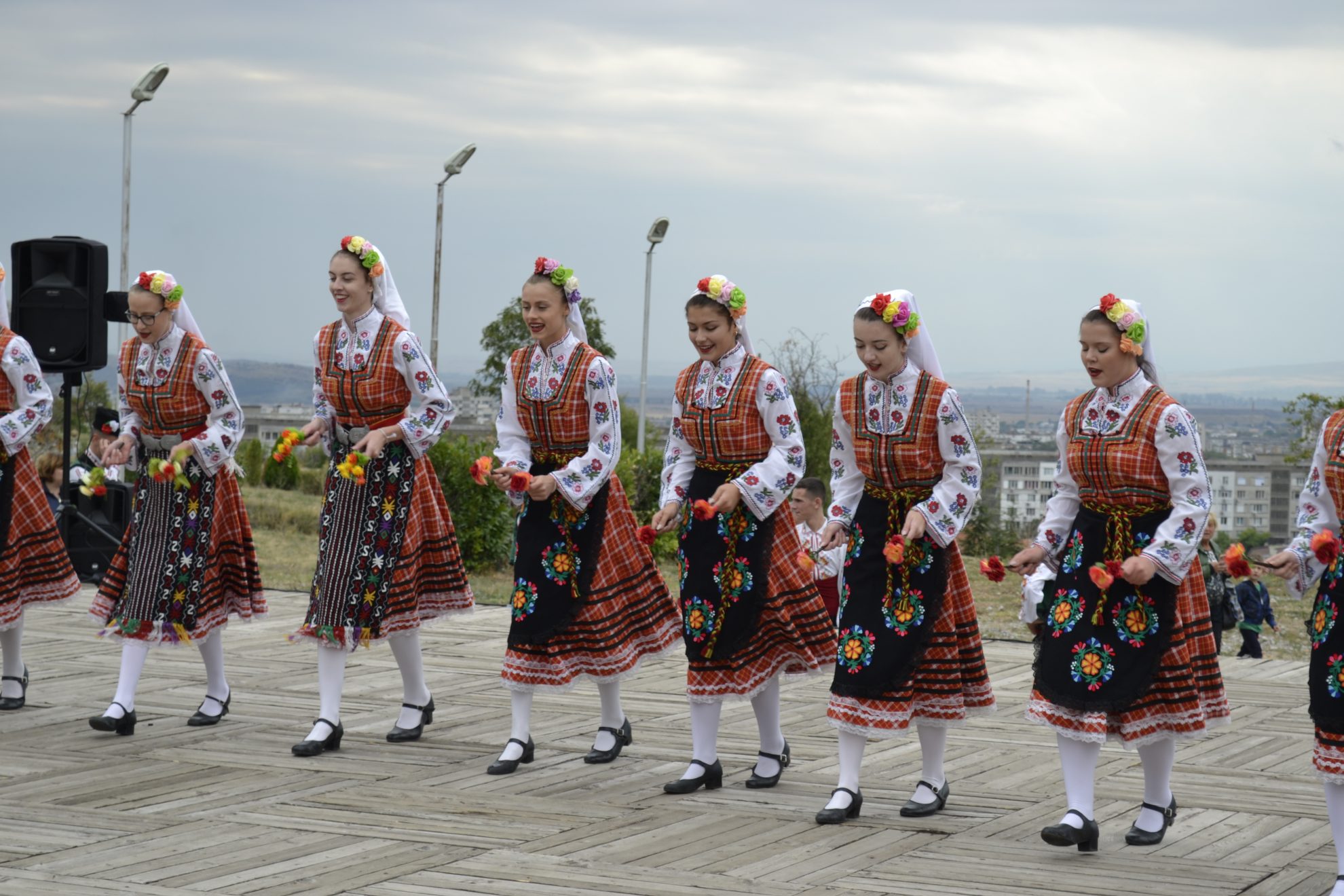 It is the time to remember the deeds of our ancestors, to be grateful, and to admire the importance of the event. Through the celebrations that we take part in, we put ourselves back in history, respecting and thanking the people before us who moved our state to the condition of independence. For us, this is an important holiday, a national one, since it made a huge impact on our modern history. It took us one step further to the civilized society of the last century, also pointing out to Europe our existence and role as part of the international community. – said Kaloyan. 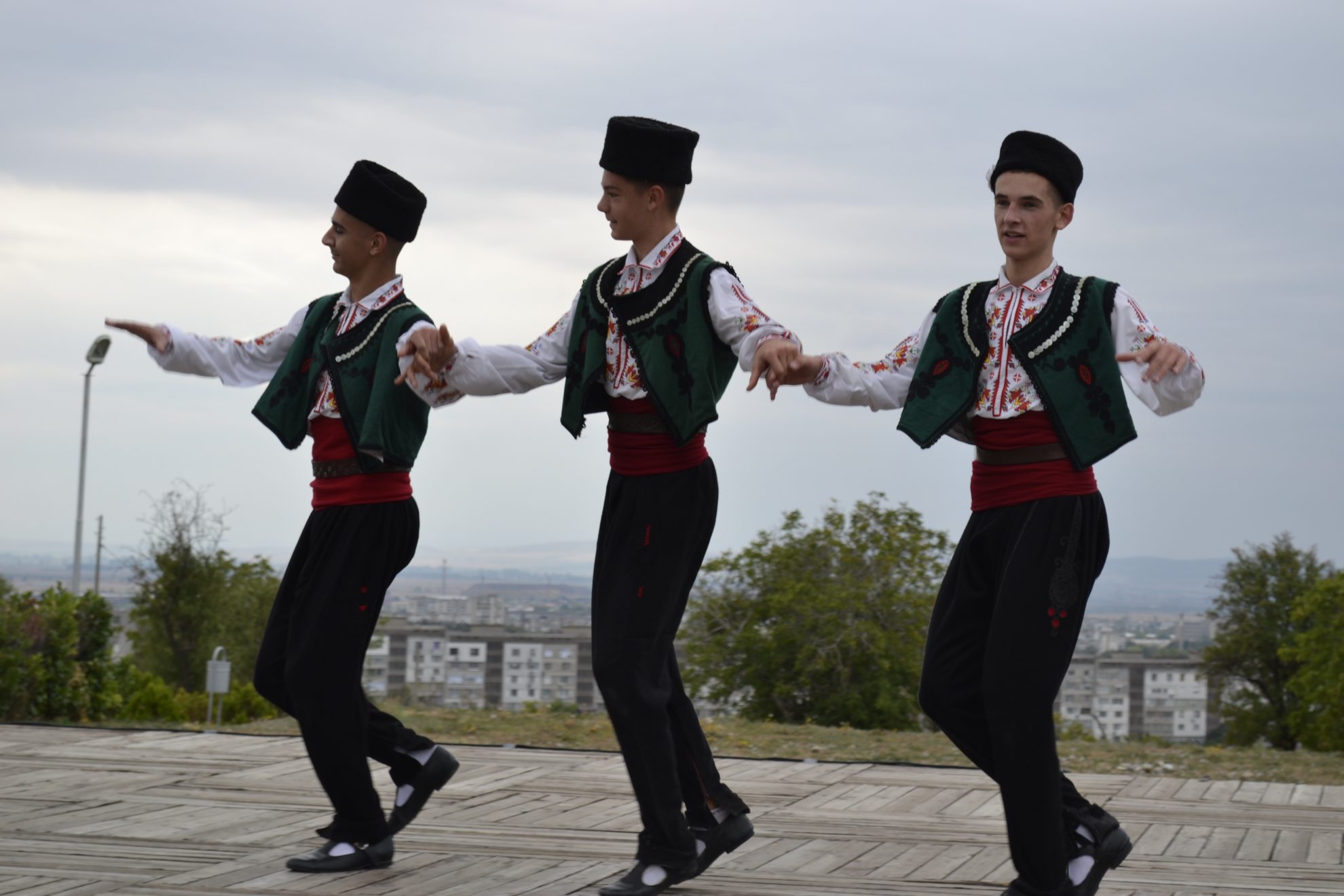 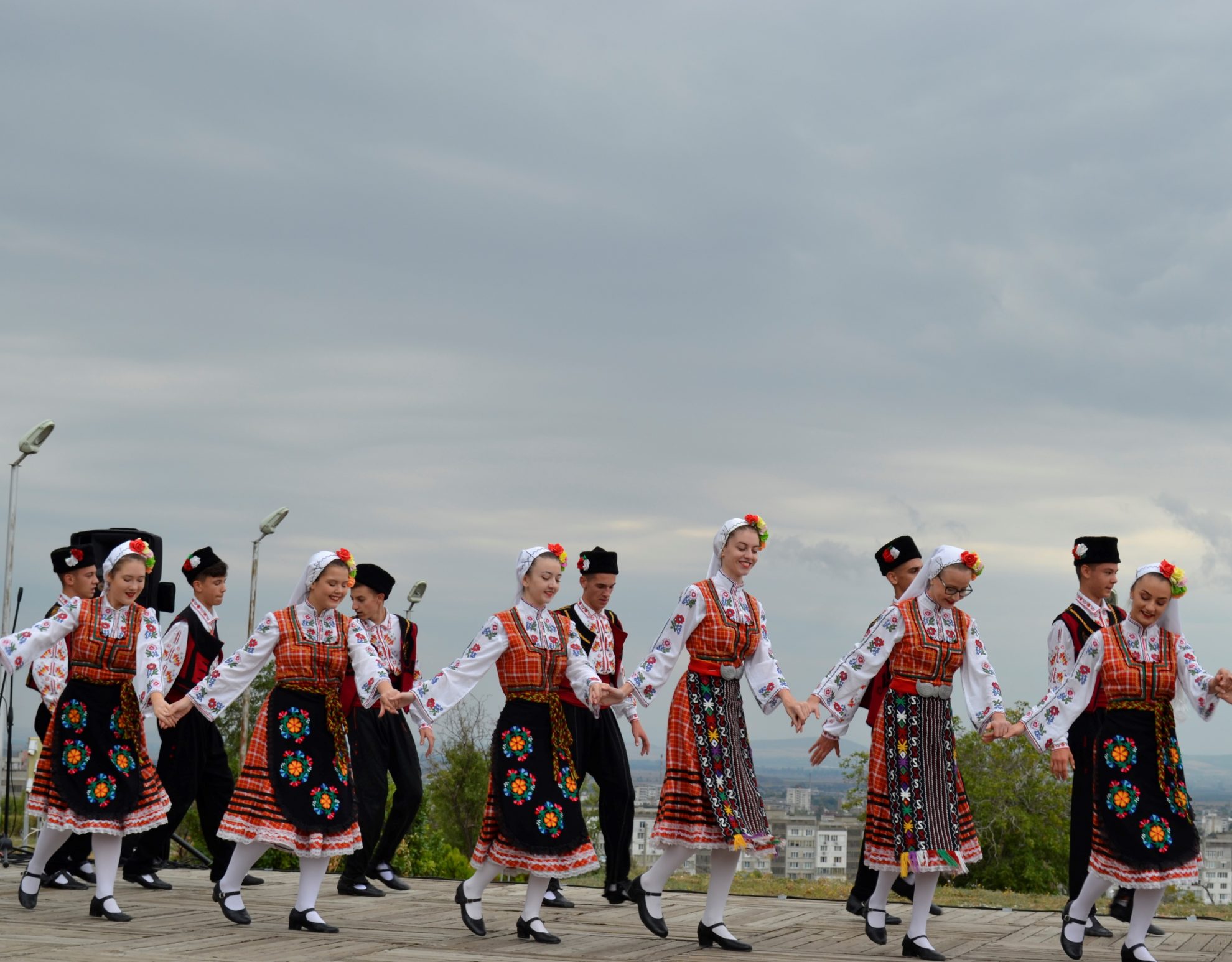 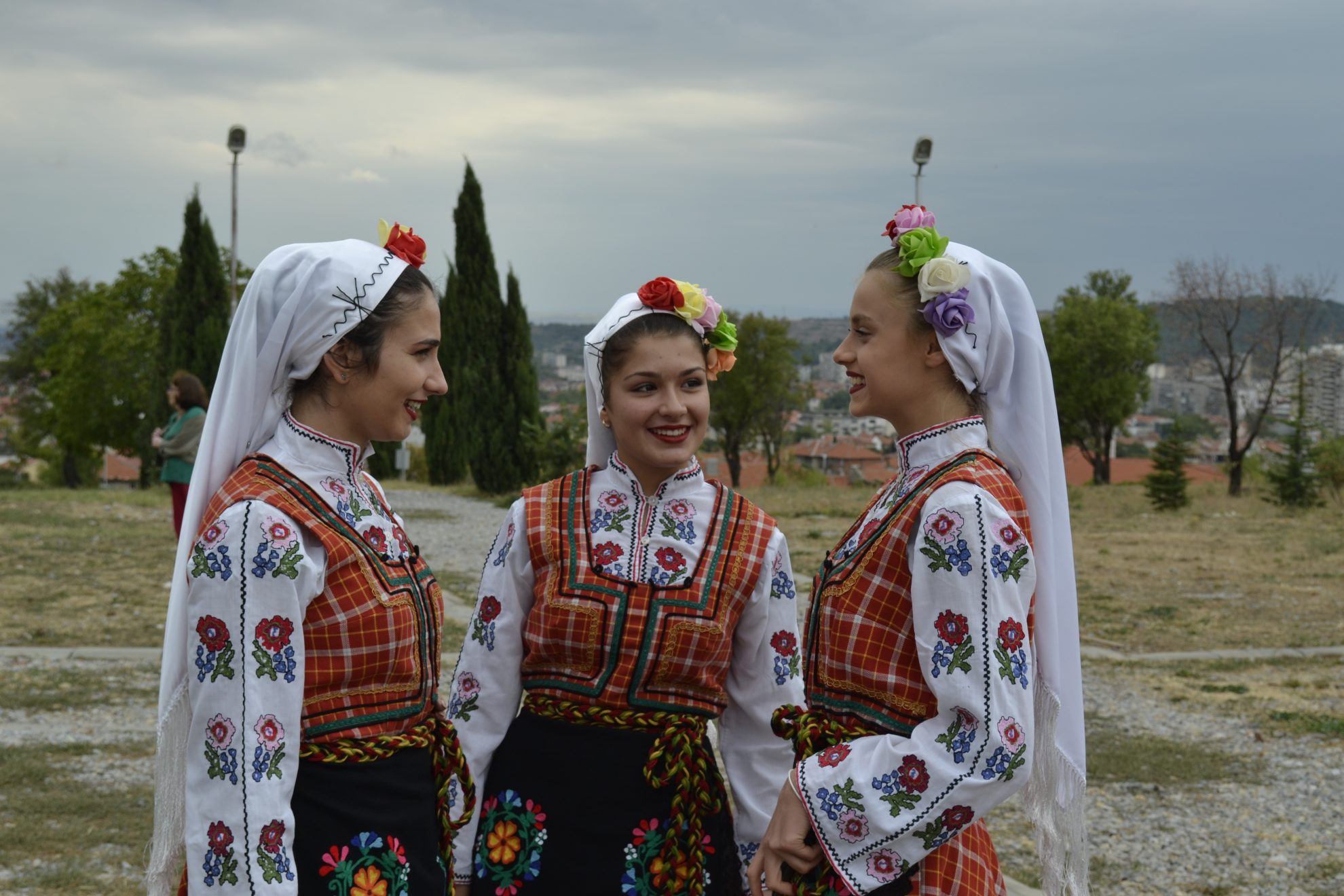 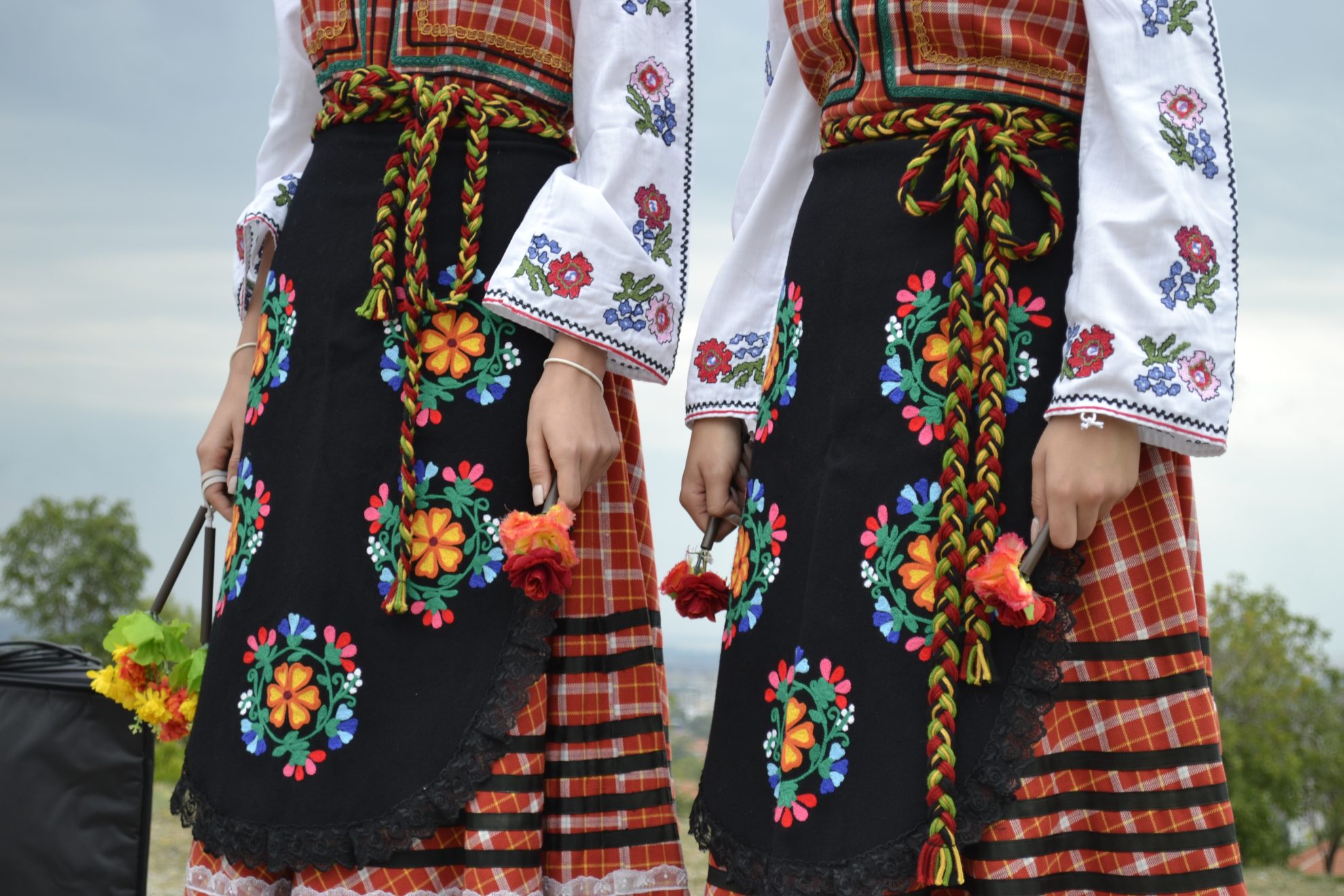 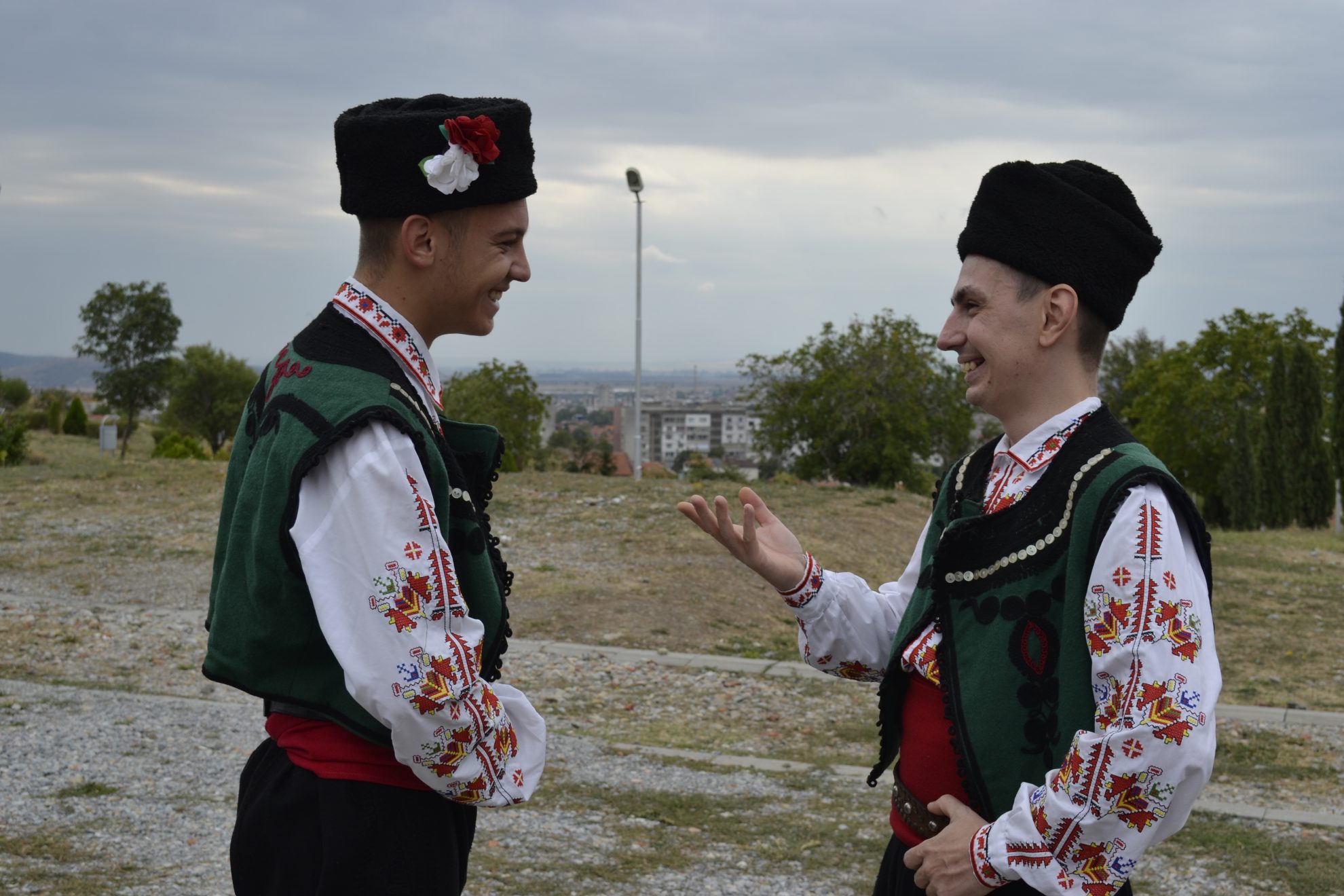 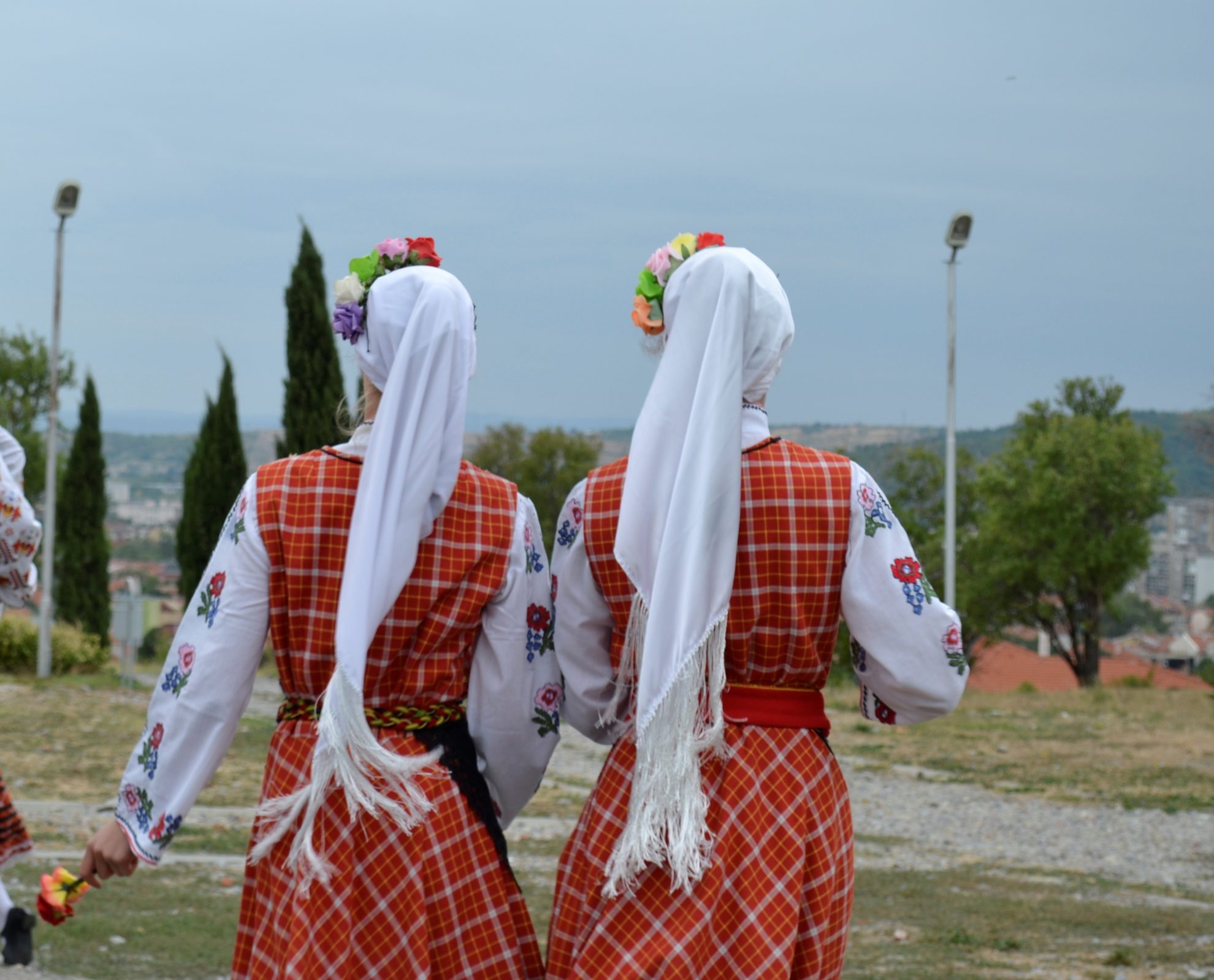 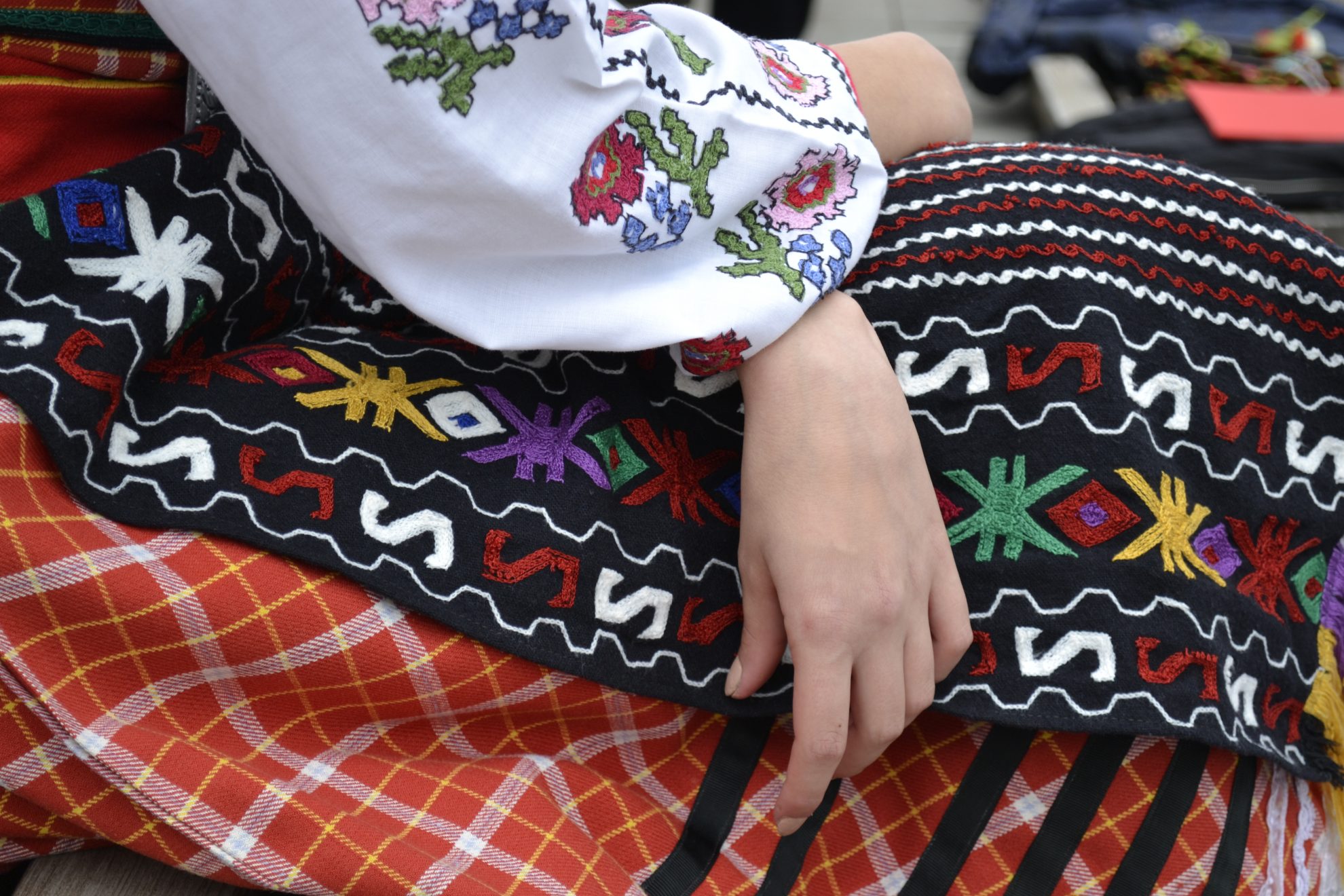 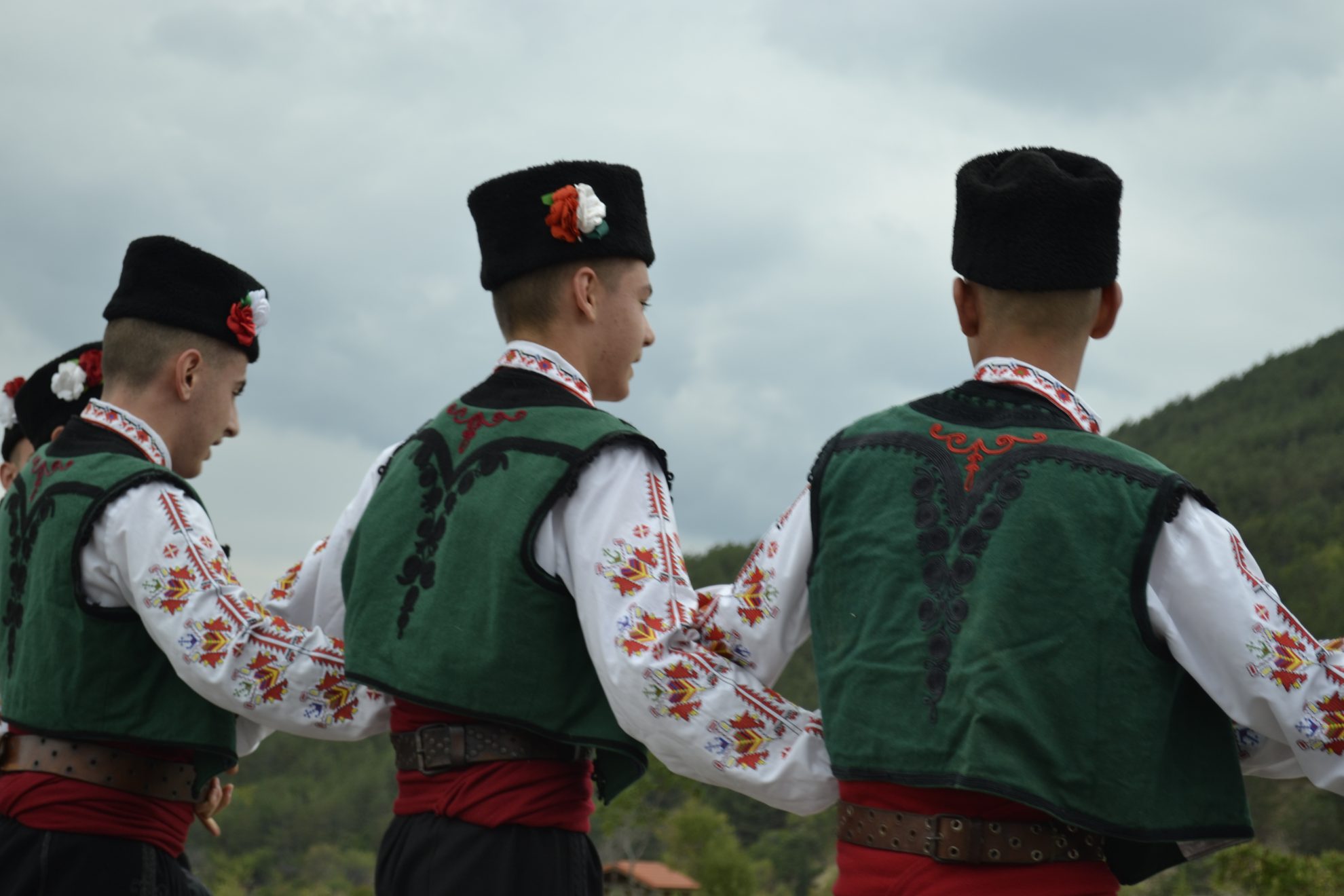 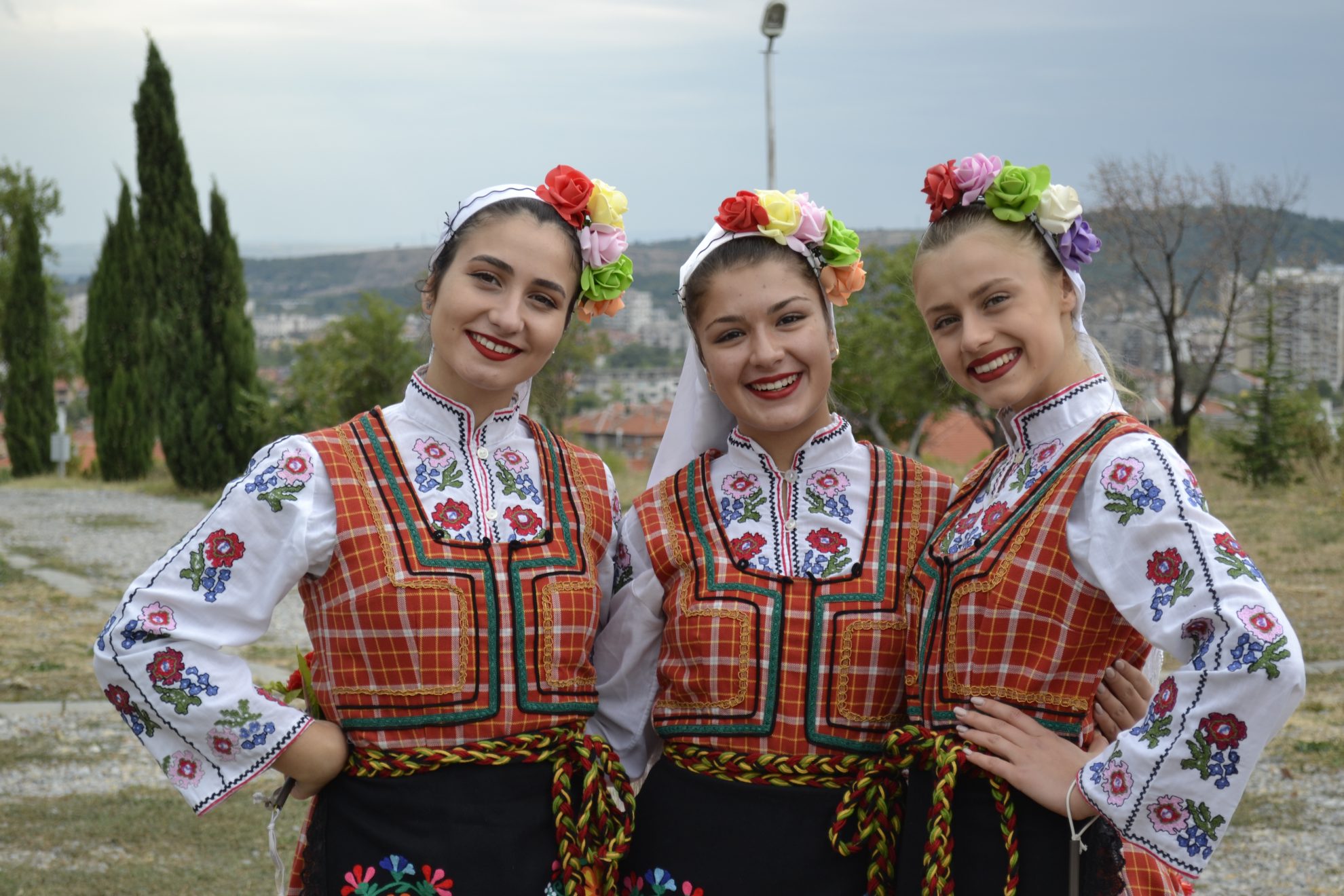 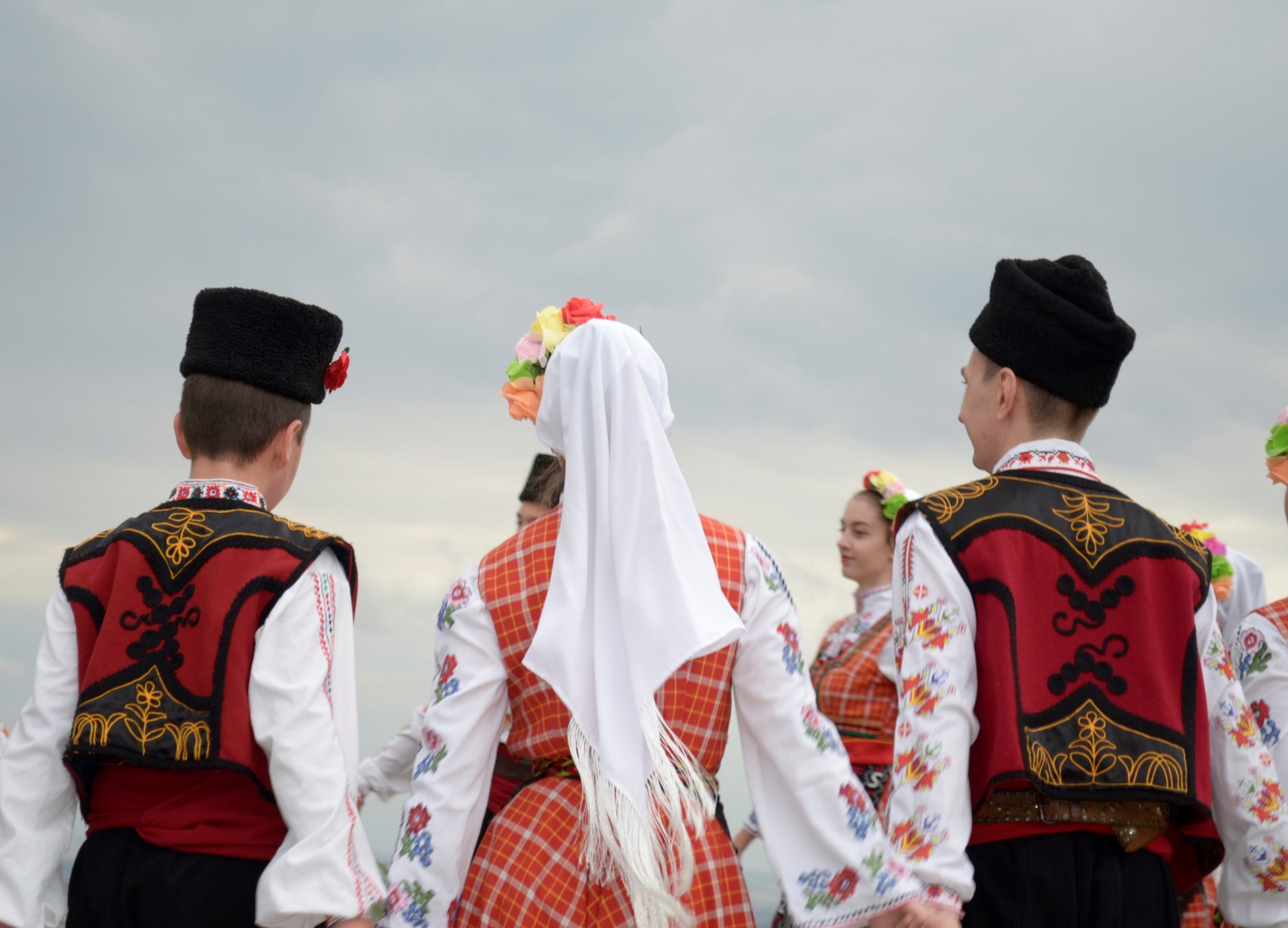 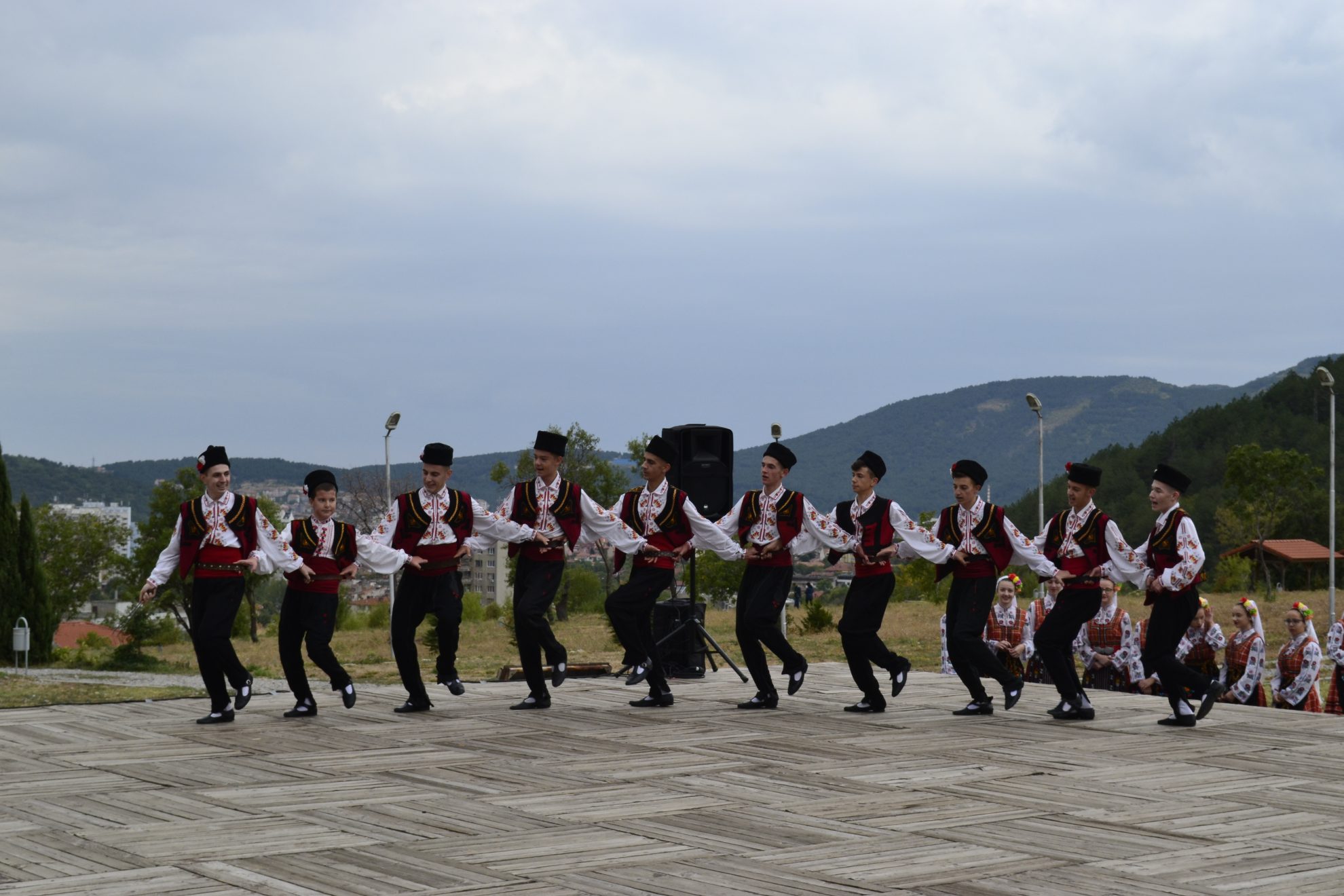 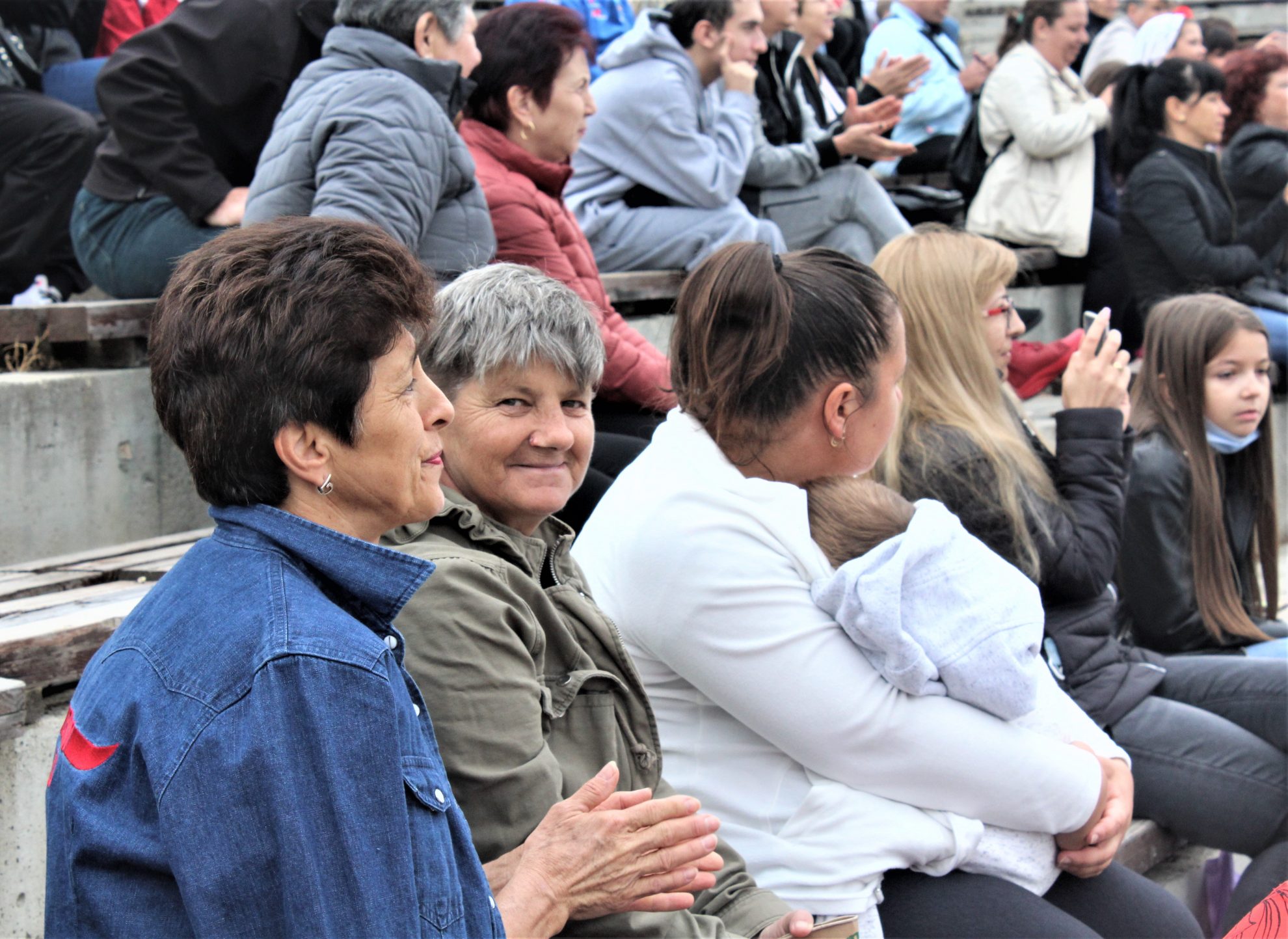 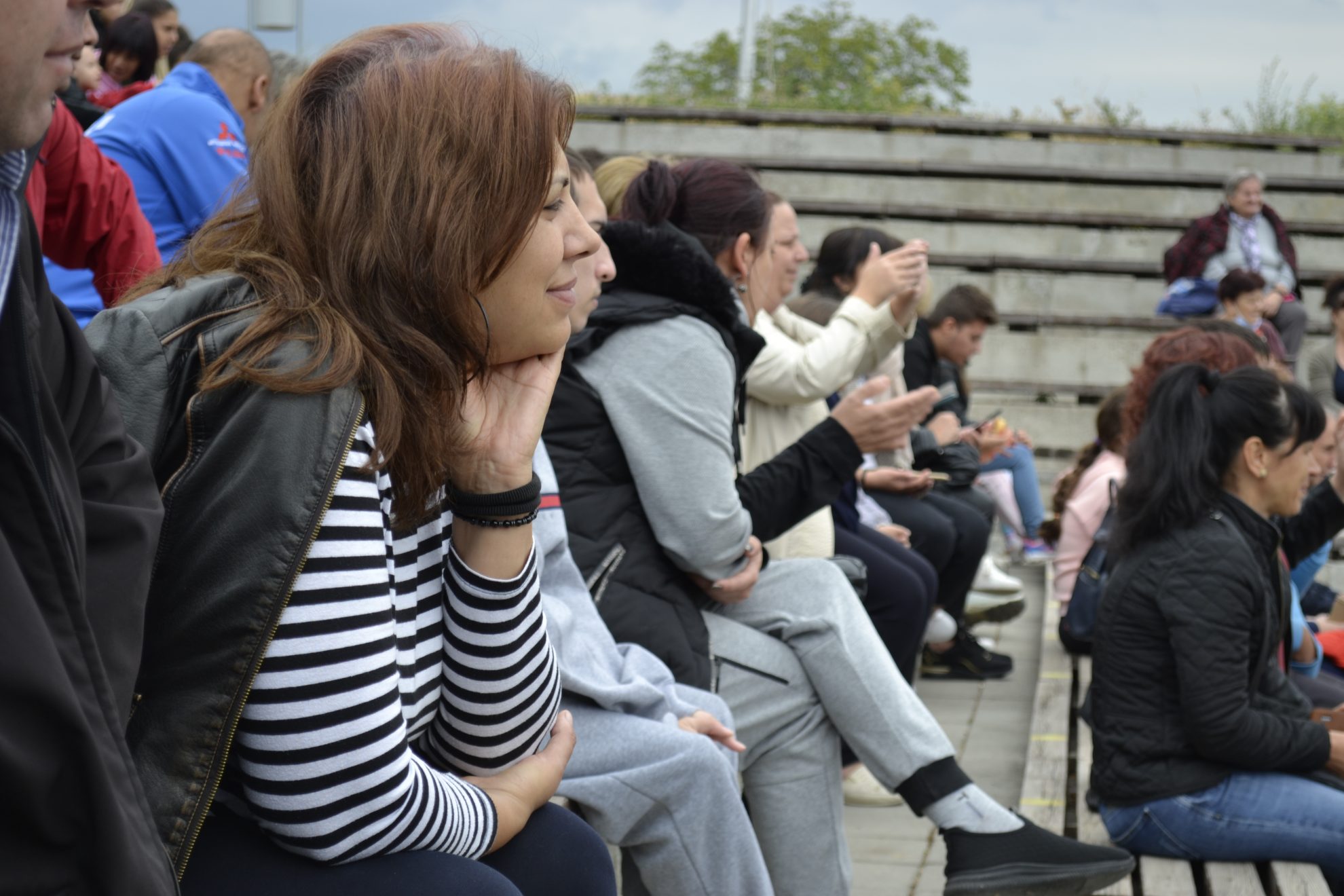 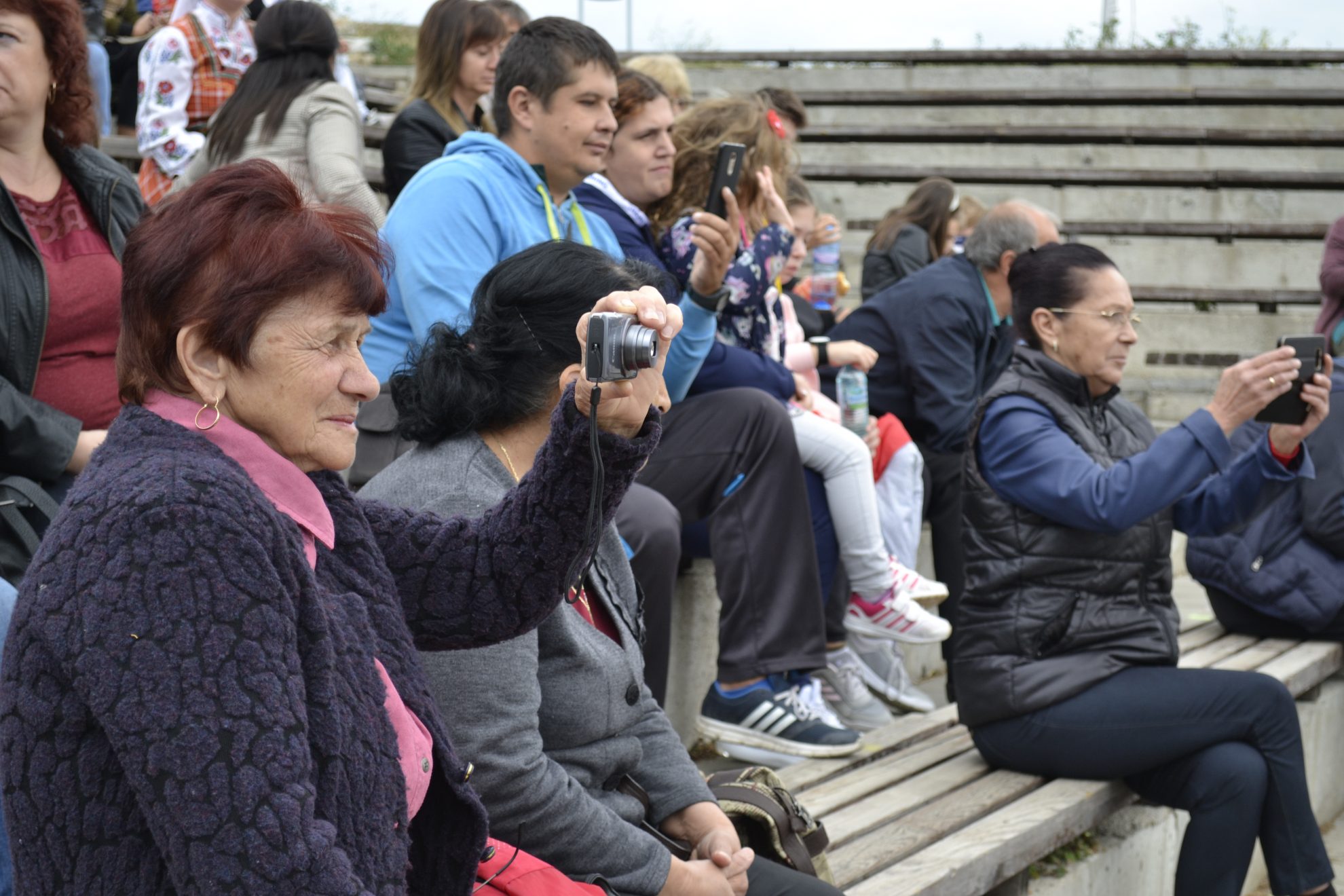