Radio echoes from the past

Echo is a sound or sounds caused by the reflection of sound waves from a surface back to the listener. The word is also the name of a small radio receiver that used to be manufactured in the radio factory in Veliko Tarnovo. The company was the backbone of the economy in the town and later part of the Bulgarian defense industry. It was established in 1960 as a Factory for small radio receivers. The initial number of workers was 34, and in 1985 the number grew to 6008 people at a time, making the total amount of over 20 000 workers until 2014, when the factory was declared bankrupt.

The company officially opened on April 21, 1963.  Fifty-eight years later, on the same date, public figures and ex-employees gathered at the exhibition halls “Rafael Mihailov” for the exhibition “Retro radios- from the first radio receiver” to commemorate the enterprise. 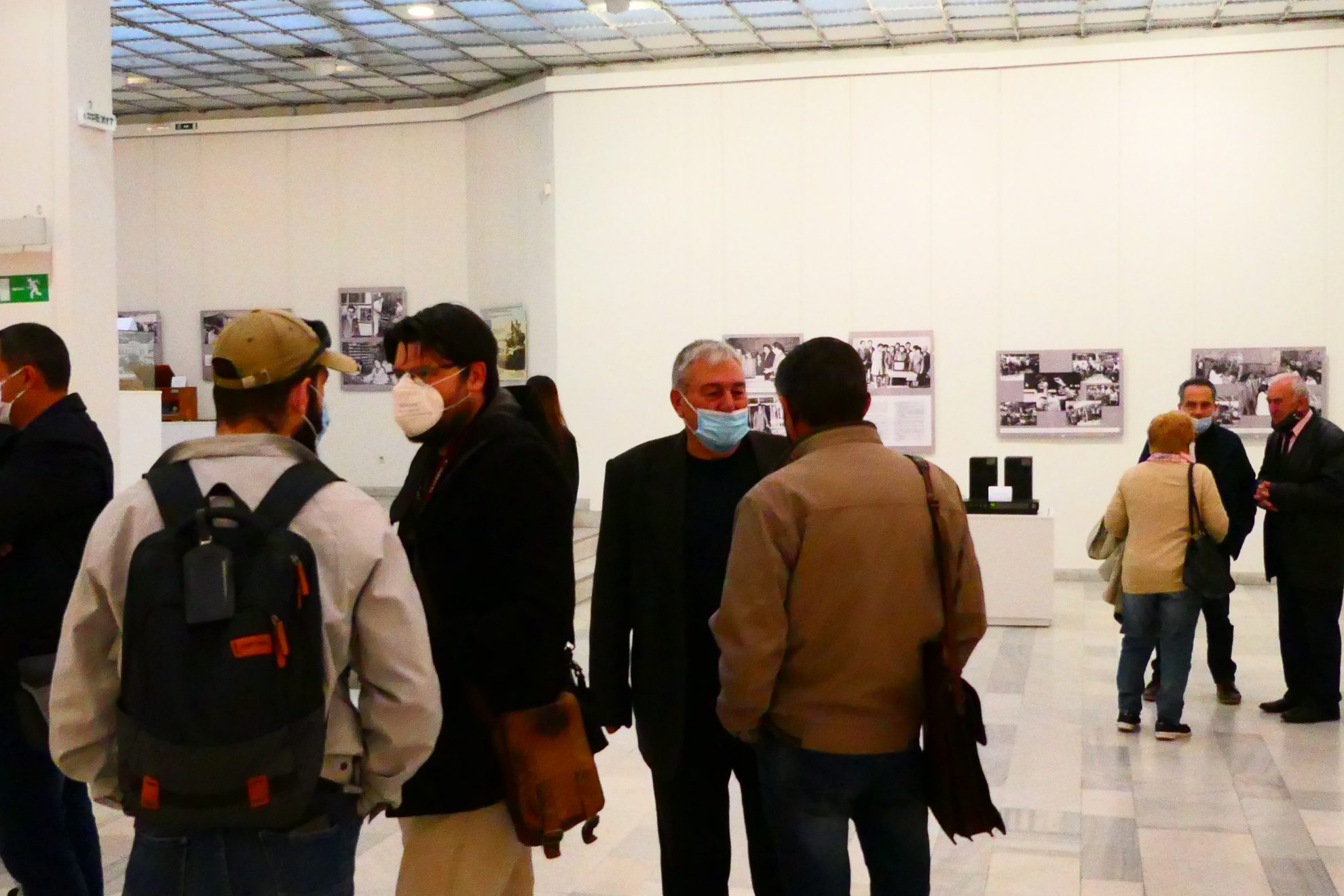 On the white walls were hung 27 panels with photographs of the once great and profitable factory that employed thousands of people from Veliko Tarnovo and the area. The radios, whose sound used to echo in cars and houses, were silent under the glass cover. 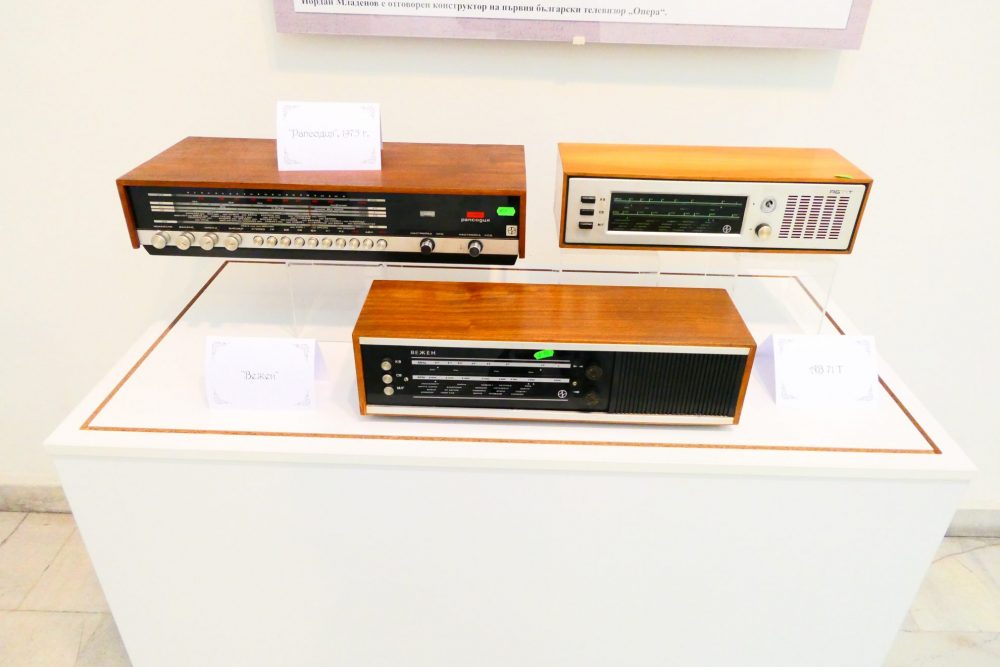 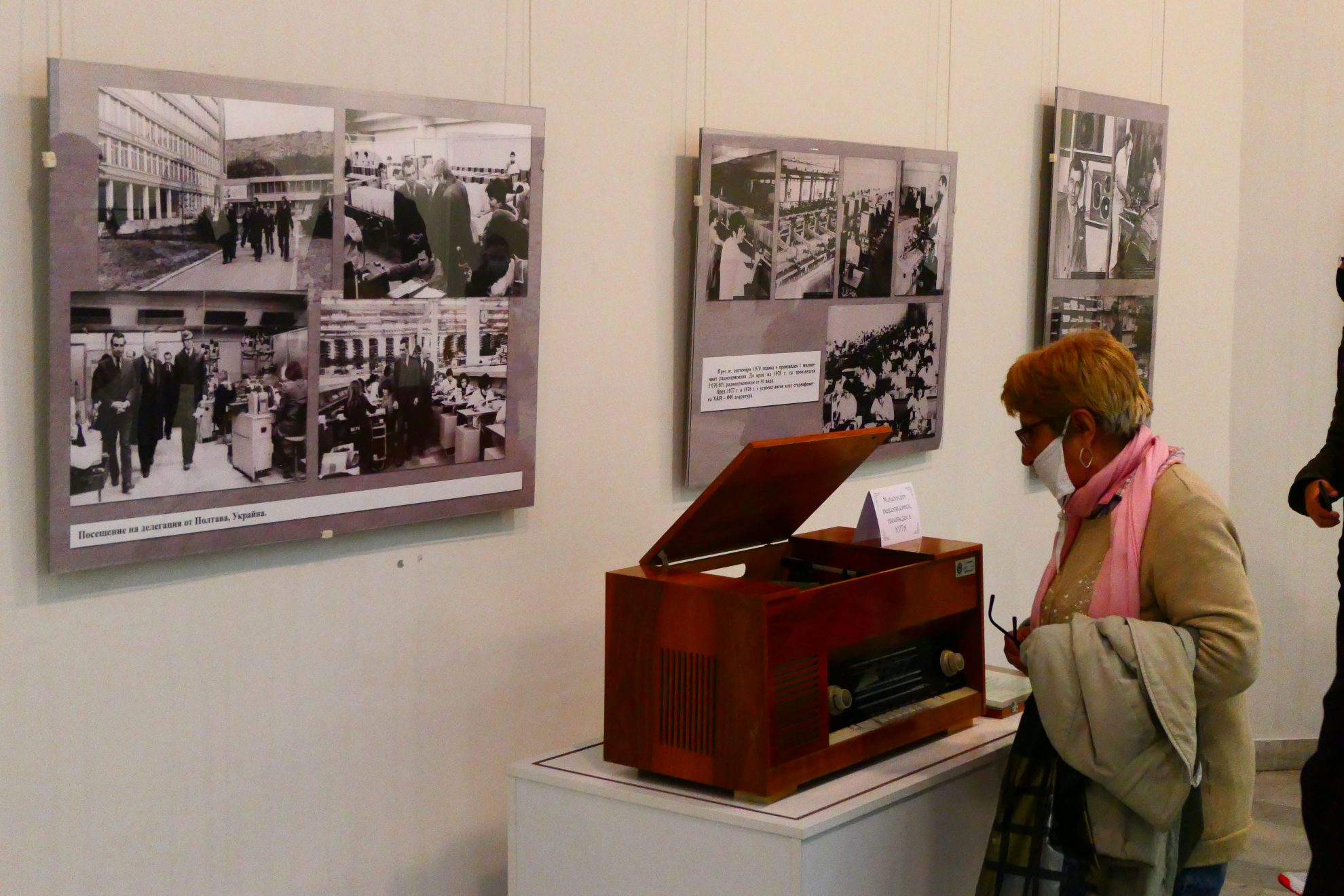 Ex-employees stood in front of them, feeling happy to be gathered again and nostalgic for the times when the company was still working. 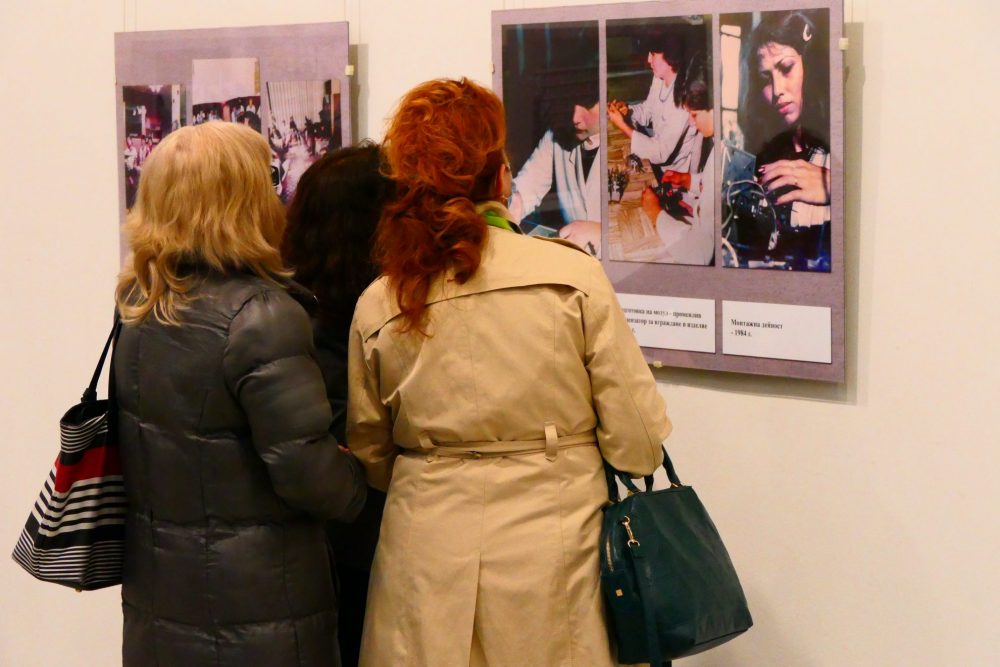 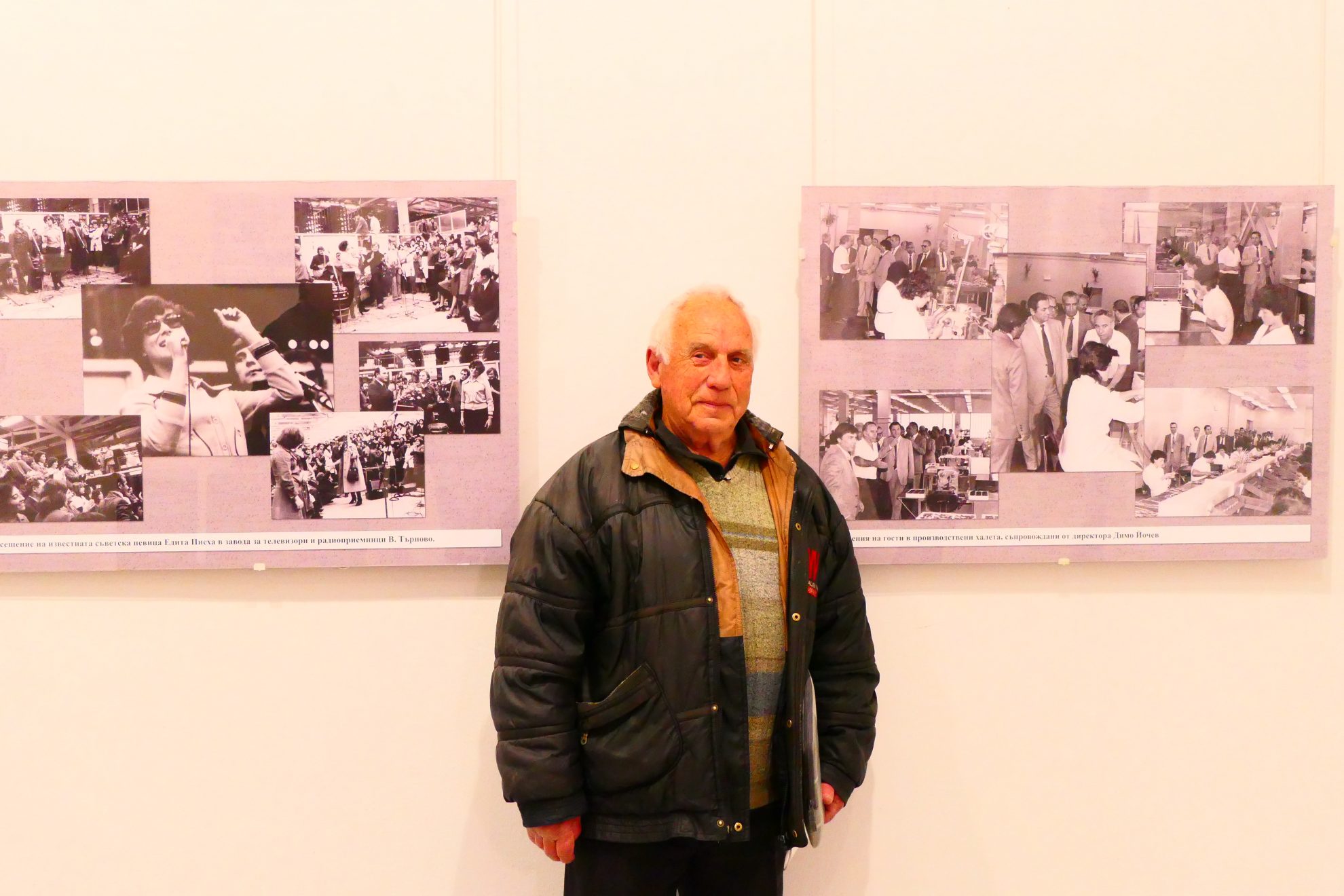 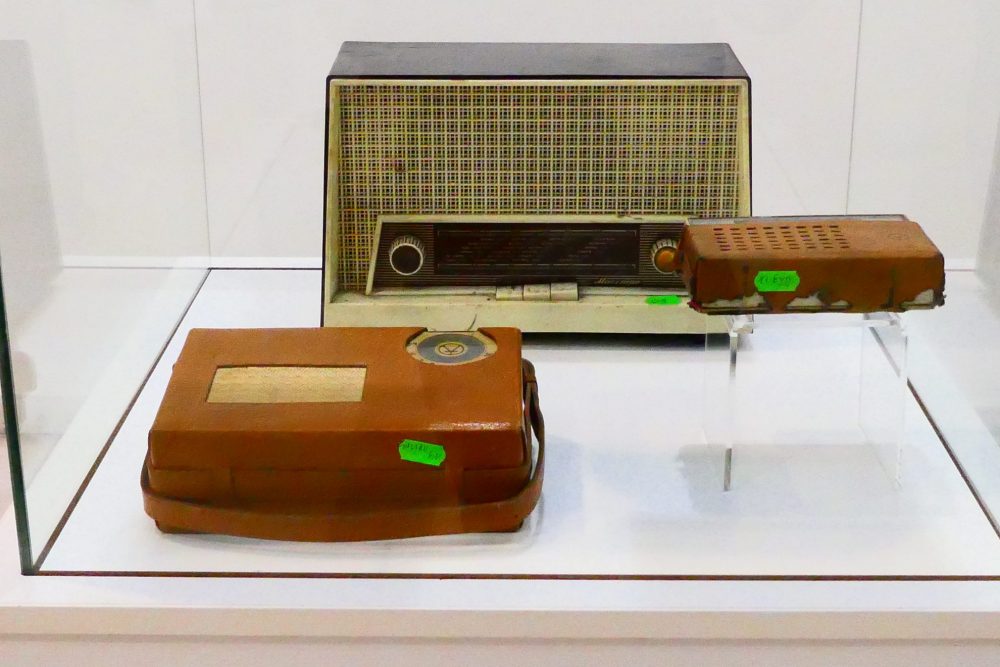 The idea for the exhibition belongs to the photographer Miroslav Tsvetanov. He had found more than 1000 pictures inside the old factory’s building. Some of them were in the museum of the company and some scattered on the floors of the premises. 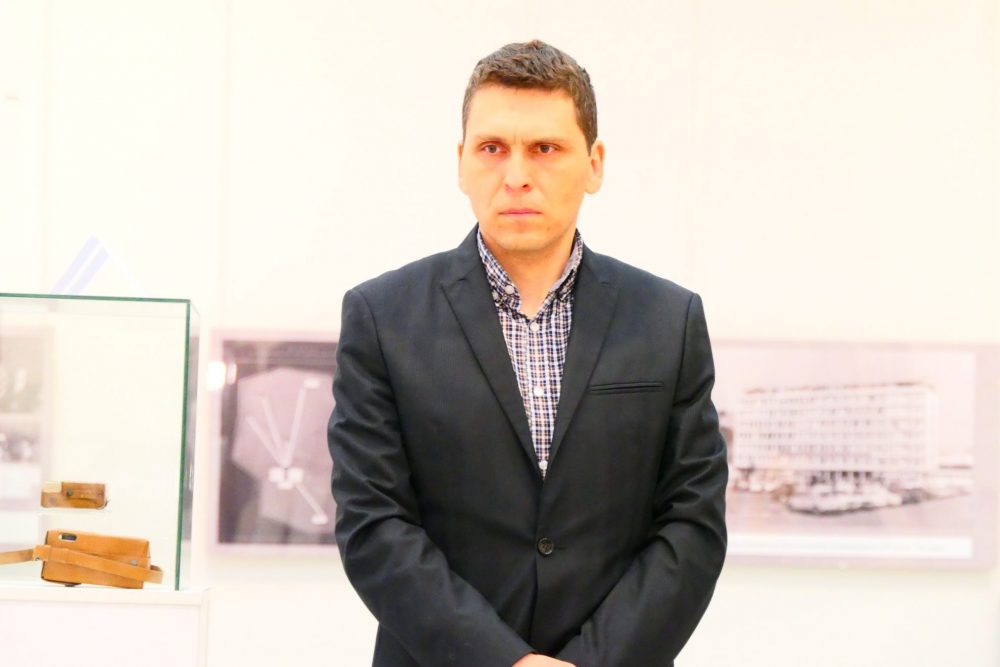 In his opening speech, he explained that with help from Assoc. Kalina Ivanova and Dr. Ivan Alexandrov from the local library the photos were digitalized- some of them are in the photo panels. 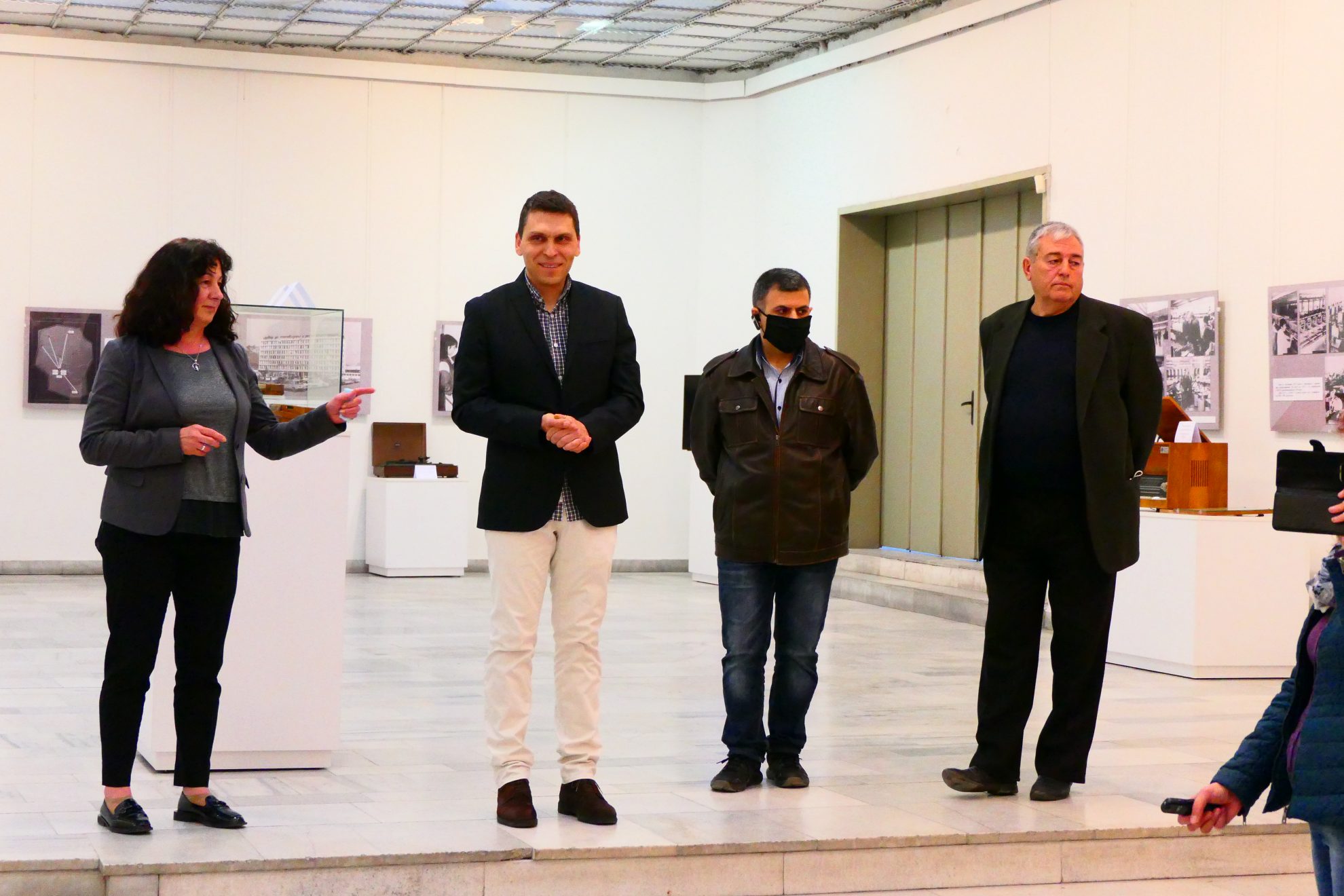 “The next step that we want to take is to make a documentary about the enterprise, but we need help from the people who worked there to date the pictures found. We want to include their stories and memories too”, said Tsvetanov and thanked the collector Bogomil Velchev, who provided about 20 radios produced in the factory, including the first and the millionth radio manufactured there. 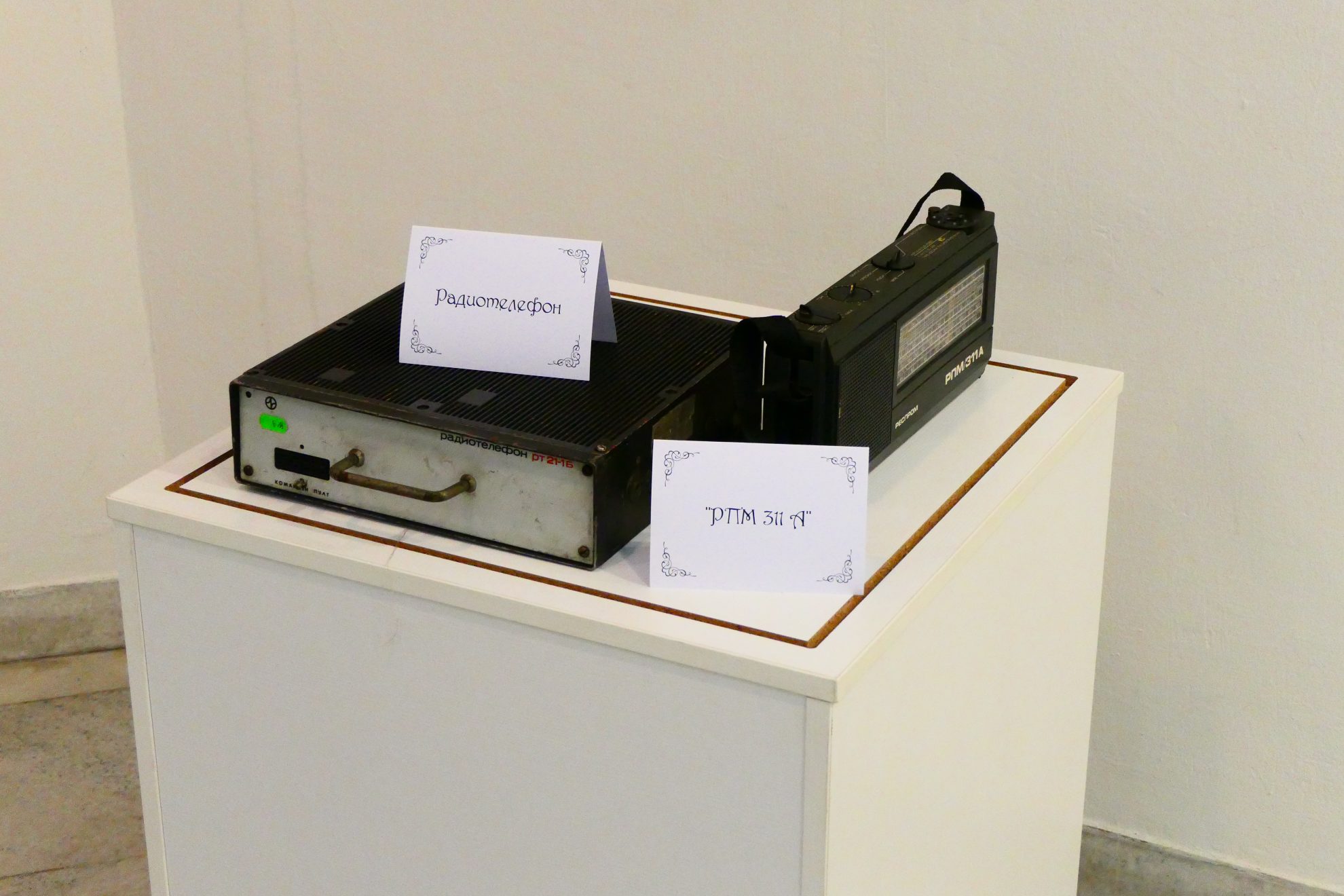 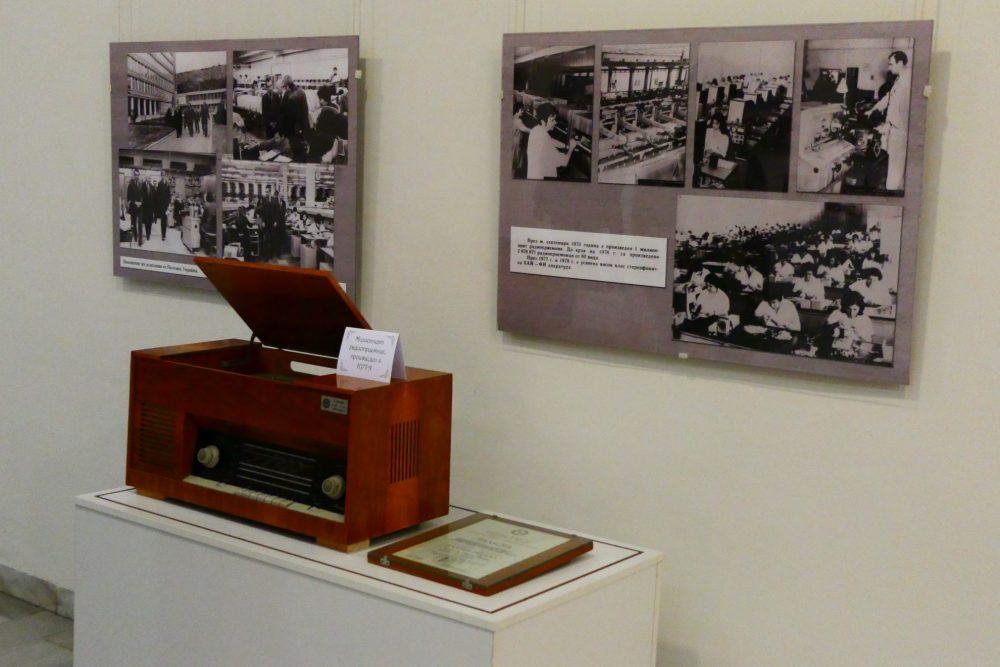 “Retro radios- from the first radio receiver” is arranged in the exhibition halls “Rafael Mihailov” and can be viewed until May 20.

Together on the square – Mindya village