Media manipulation – topic of another youth exchange in Mindya, which brought together 30 participants from 4 countries

30 young people from Ukraine, Georgia, Greece and Bulgaria gathered for seven days from September 8 to September 15 in the Veliko Turnovo village of Mindya to work and discuss issues related to media manipulation, fake news and propaganda. This was the main topic of the Youth Exchange “Media Manipulation – Youth Perception or Reality”, co-financed by the European Commission Erasmus + 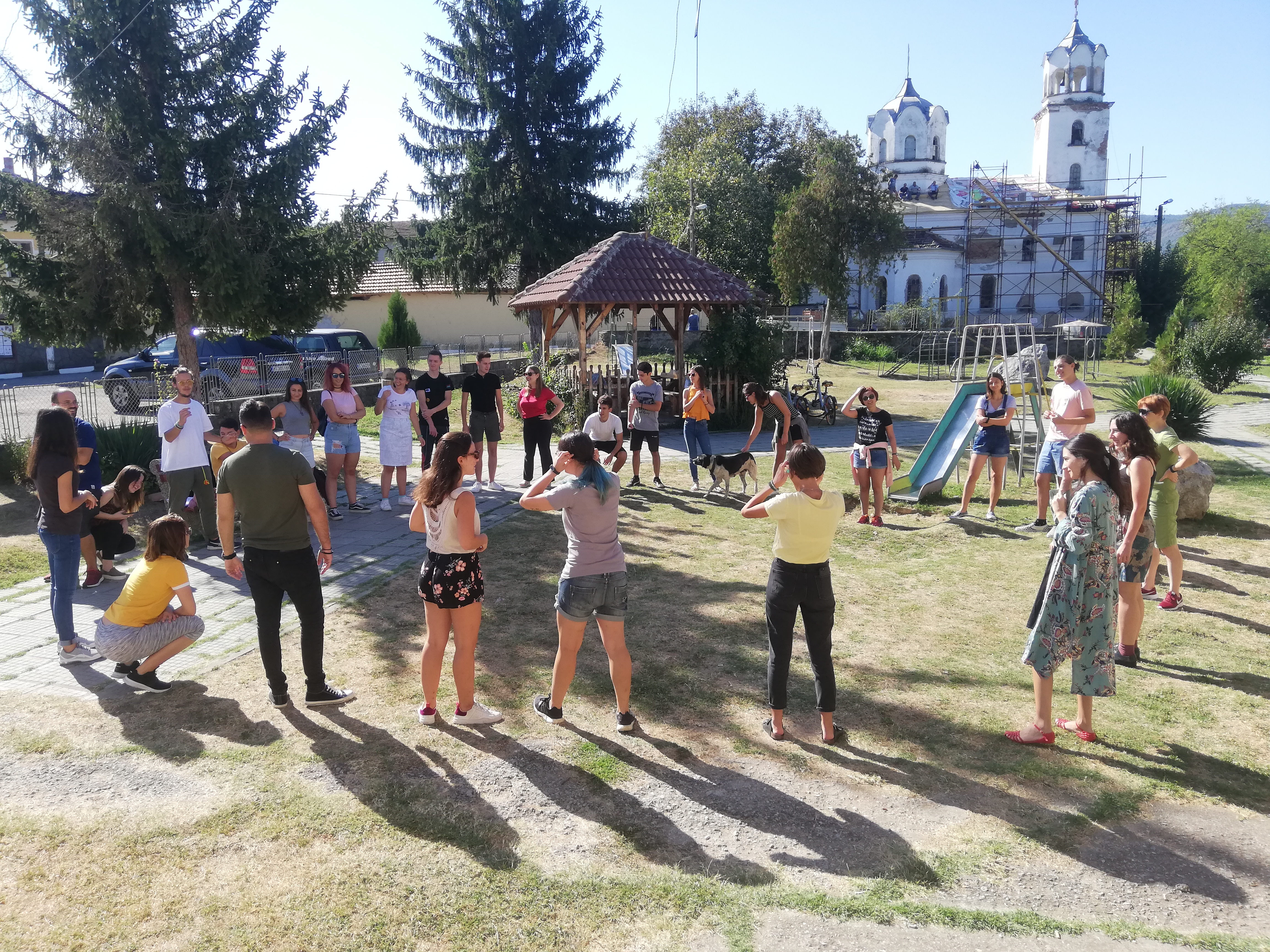 Program and implemented by the Blanc for Romance, Flowers and Space Association by town of Sliven.

This is the first project of its kind by the Association, its main objectives being to support young people’s media analysis skills; understand what the impact of traditional and social media is on them; to encourage their critical thinking and ability to evaluate; to promote European values ​​and to promote intercultural dialogue between young people.

The working methods for achieving the intended learning outcomes of youth exchange were, of course, based on non-formal education. Some of them included outdoor activities, seminars, discussions, role-

playing games and more. During the exchange, a study visit was held in Veliko Tarnovo, where the young people met with representatives of the local radio and municipal authorities, during which they had the opportunity to ask questions and share experiences on the topic from 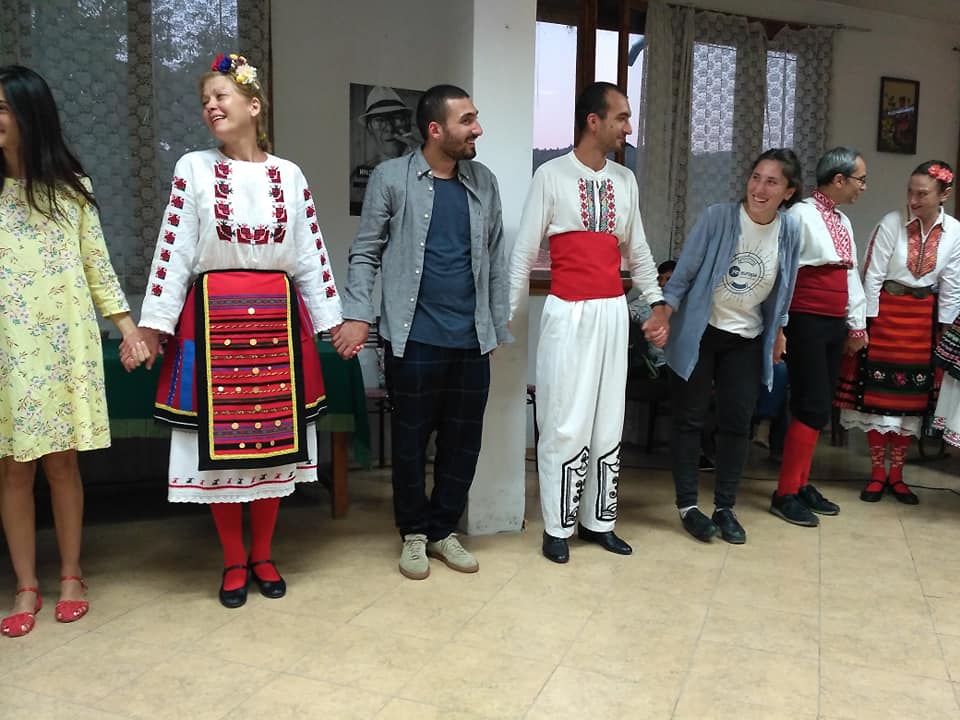 their countries. In the afternoon, they visited some of the sights of the old capital city.

In addition to the exchange work, the young people presented their cultures, countries, food and music within these seven days. Everything was accompanied by great fun and extremely good socialization between the participants. The intercultural evenings were attended by people from the local population, thanks to the assistance of the local Chitalishte “Development – 1893”, who presented Bulgarian folk music and dances, in which the young people gladly participated.

Fun videos of the workflow and moments of the exchange can be seen below: