The shape and history of the Kukeri festivities differ depending on the region. When the first snowdrops appear under the snow, “kukeri time” is accepted. In some places, the festival is held on January 1, the birthday of the entertainment god and the beginning of the agricultural year.

The costumes cover most of the body and include decorated wooden animal masks and large bells attached to the belt. Kukeri walks and dances in villages around the new year and before Lent to scare off evil spirits with their costumes and the sound of their bells. It is also believed to provide a good harvest, health and happiness throughout the year.

The kukeri traditionally visit peoples’ houses at night so that “the sun would not catch them on the road.After parading around the village they usually gather at the village square to dance wildly and amuse the people. Kukeri rituals vary by region but remain largely the same in essence.

Kukeri is a divinity that personalizes fertility, sometimes a plural divinity in Bulgaria and Serbia. In Bulgaria, a ritual spring show takes place after a scenario of the folk theater big wooden penis. While various physiological actions, including sexual act, during the ritual are interpreted as a symbol of the holy marriage of God, the symbolic partner who looks pregnant relieves the pain of giving birth. This ritual starts the field workers and is carried out with the participation of a large number of allegorical figures, among them the Emperor and his environment.

According to ethnographic experts, the festivities in Burgas, Yambol, Sliven in Southeastern Bulgaria and Eastern Thrace are the most colorful and vibrant. There is a tradition of kukeri in other European countries such as Romania and Serbia. 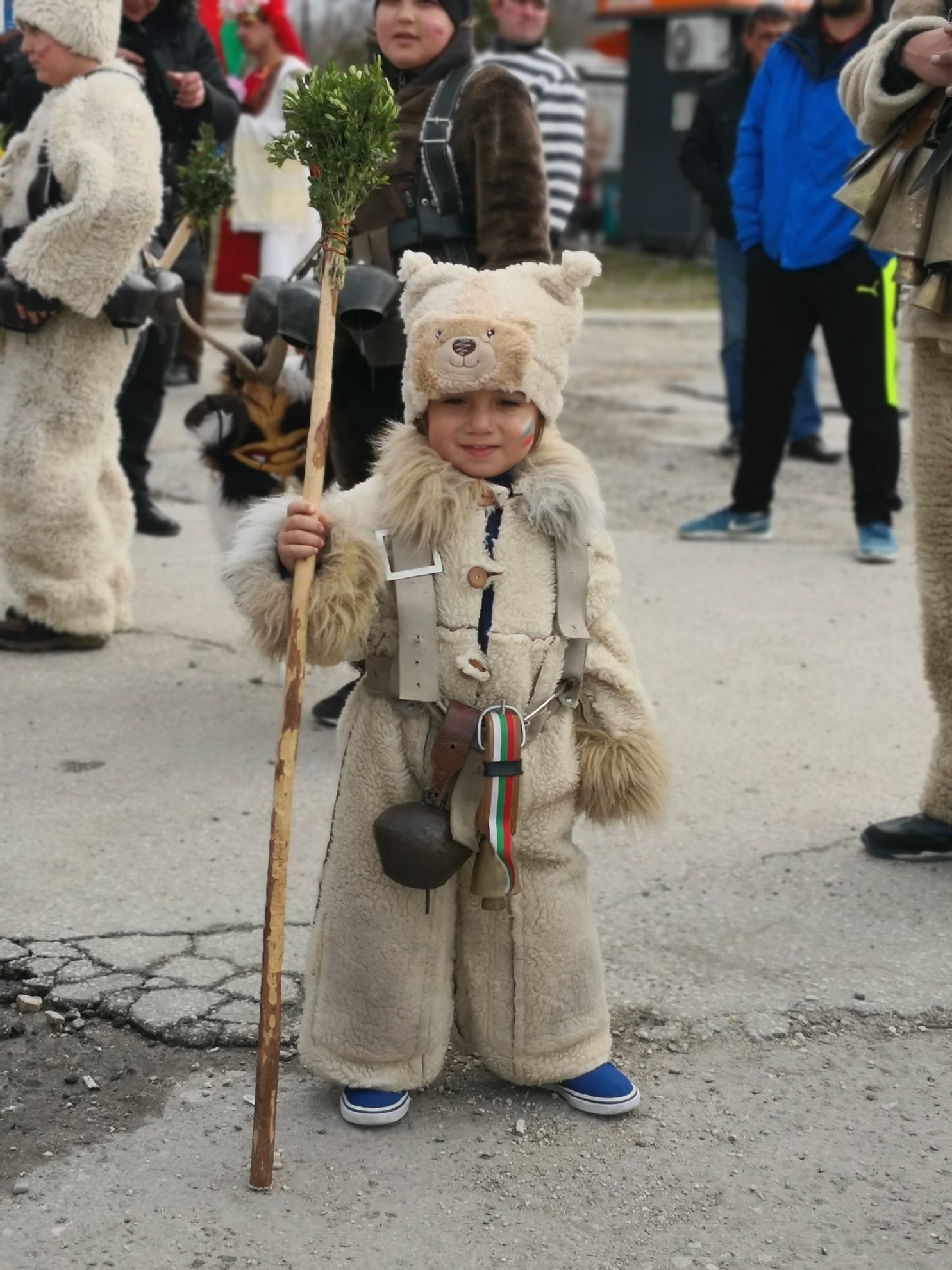 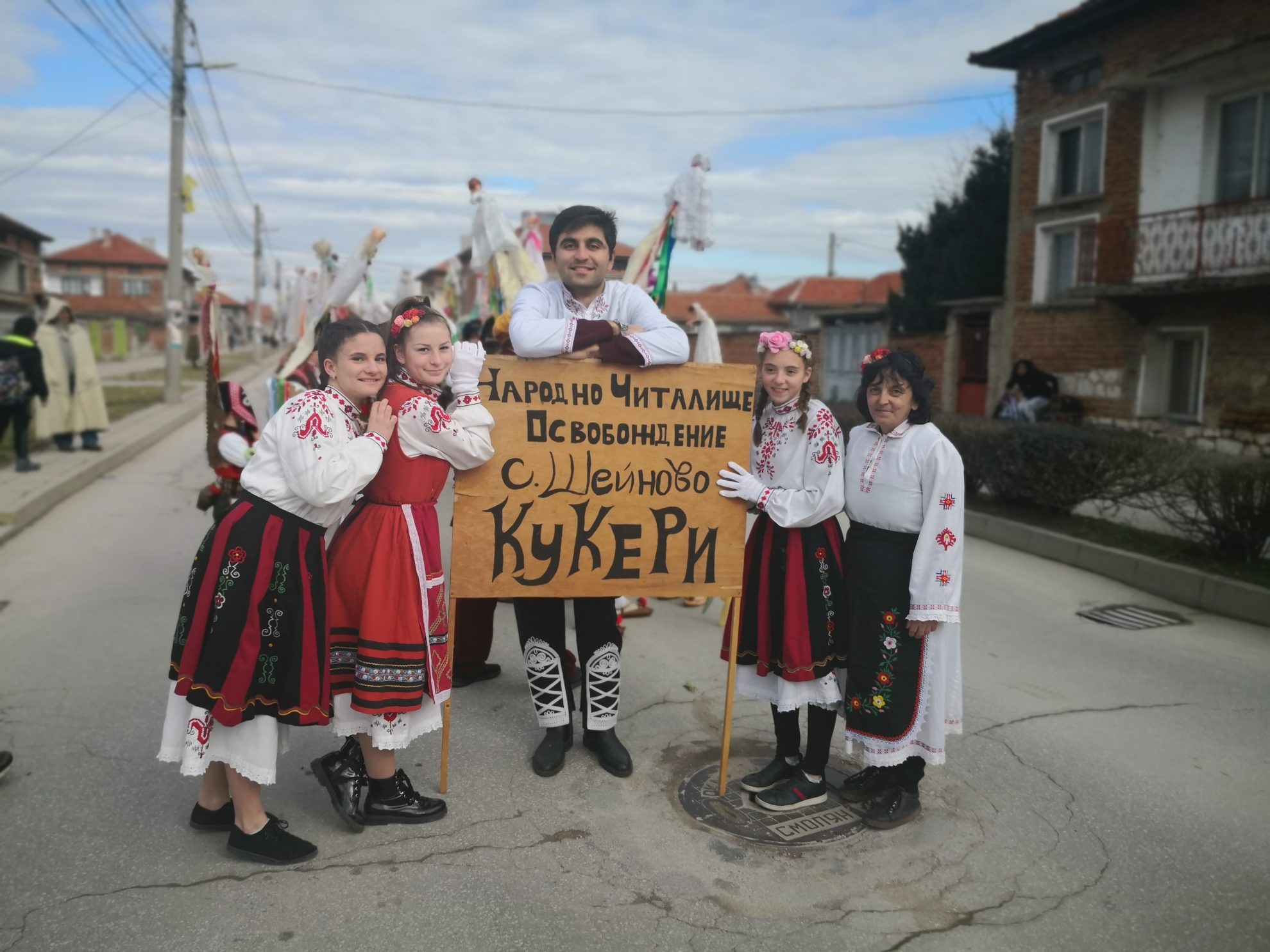 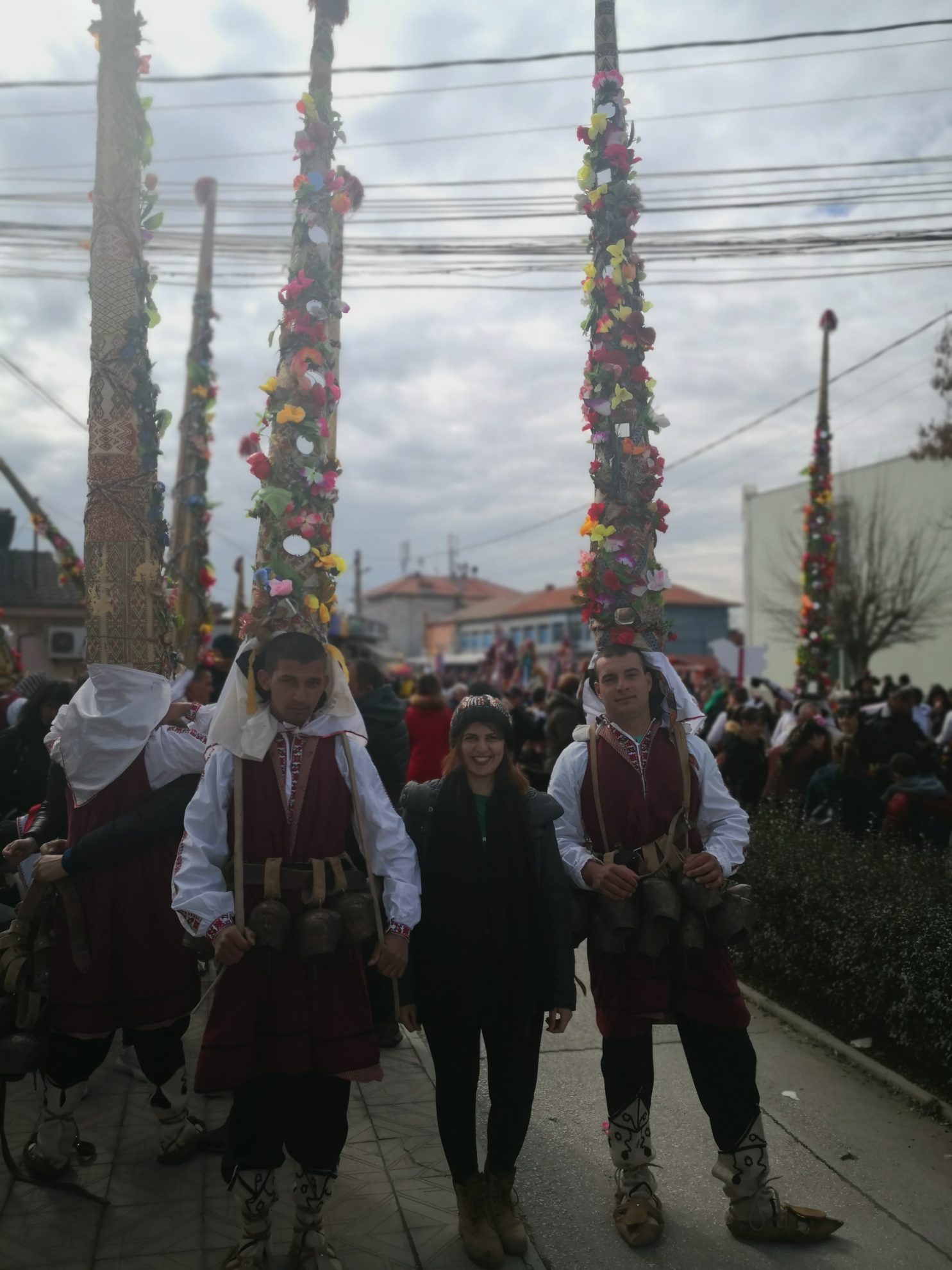 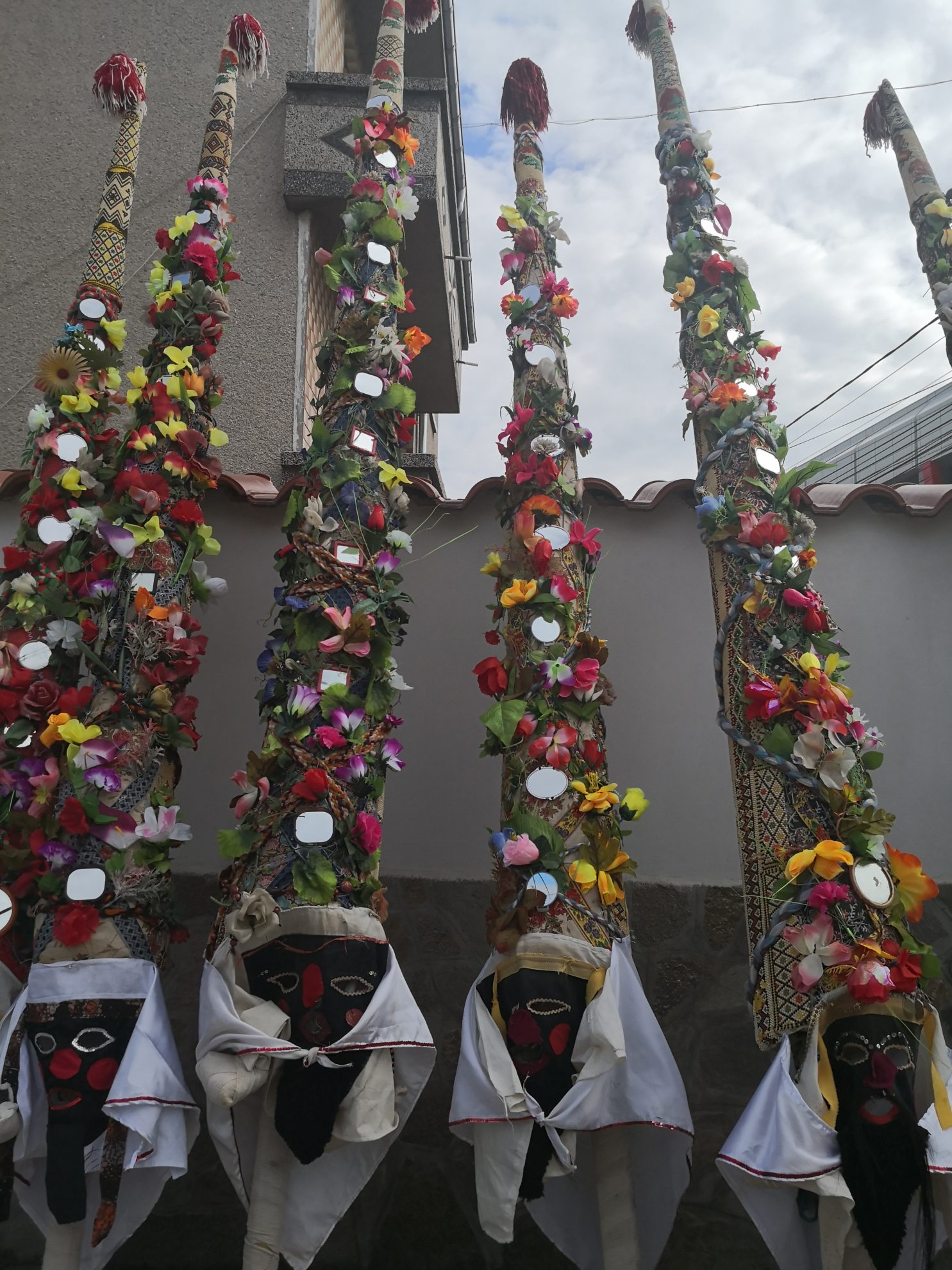 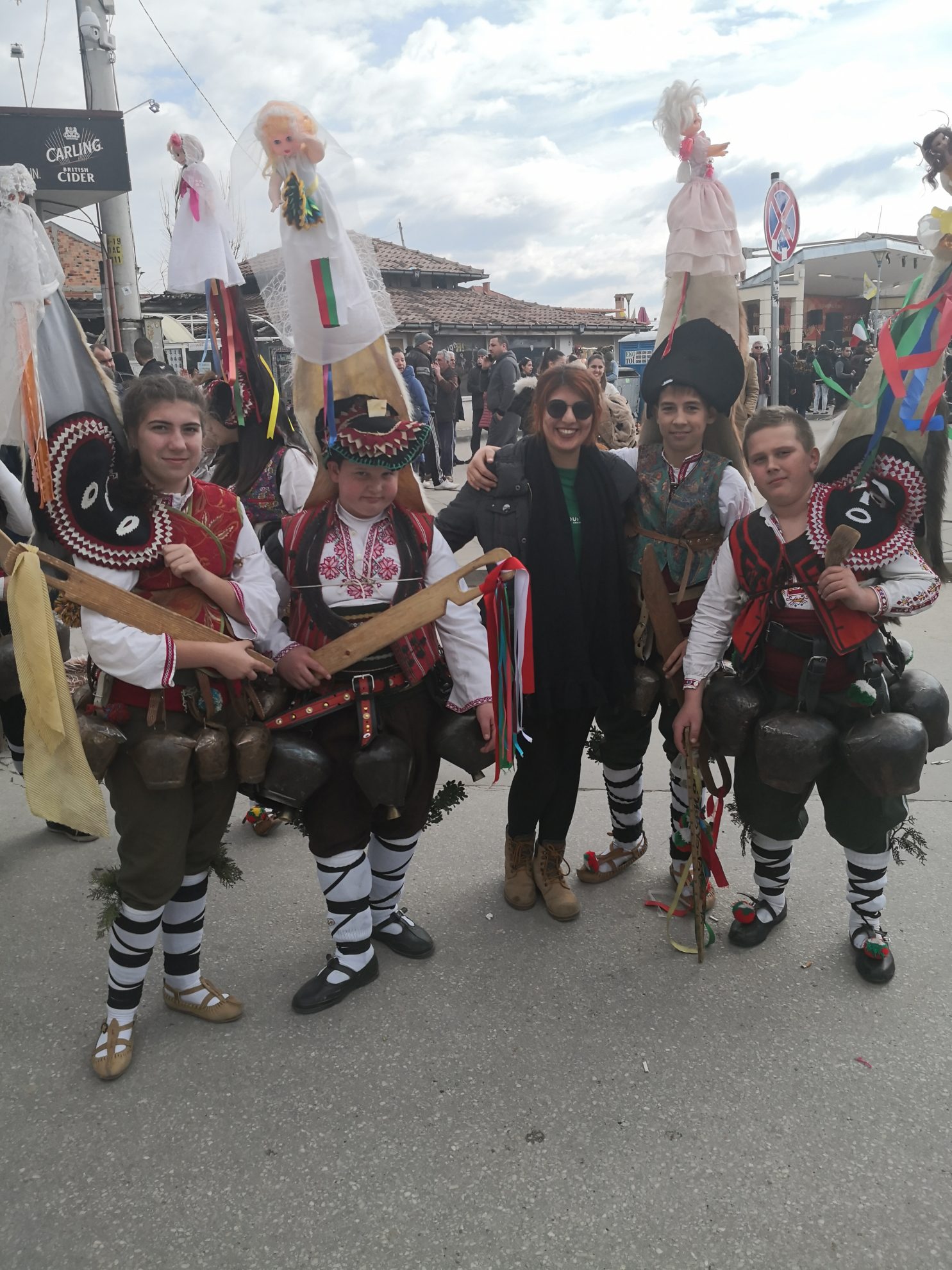 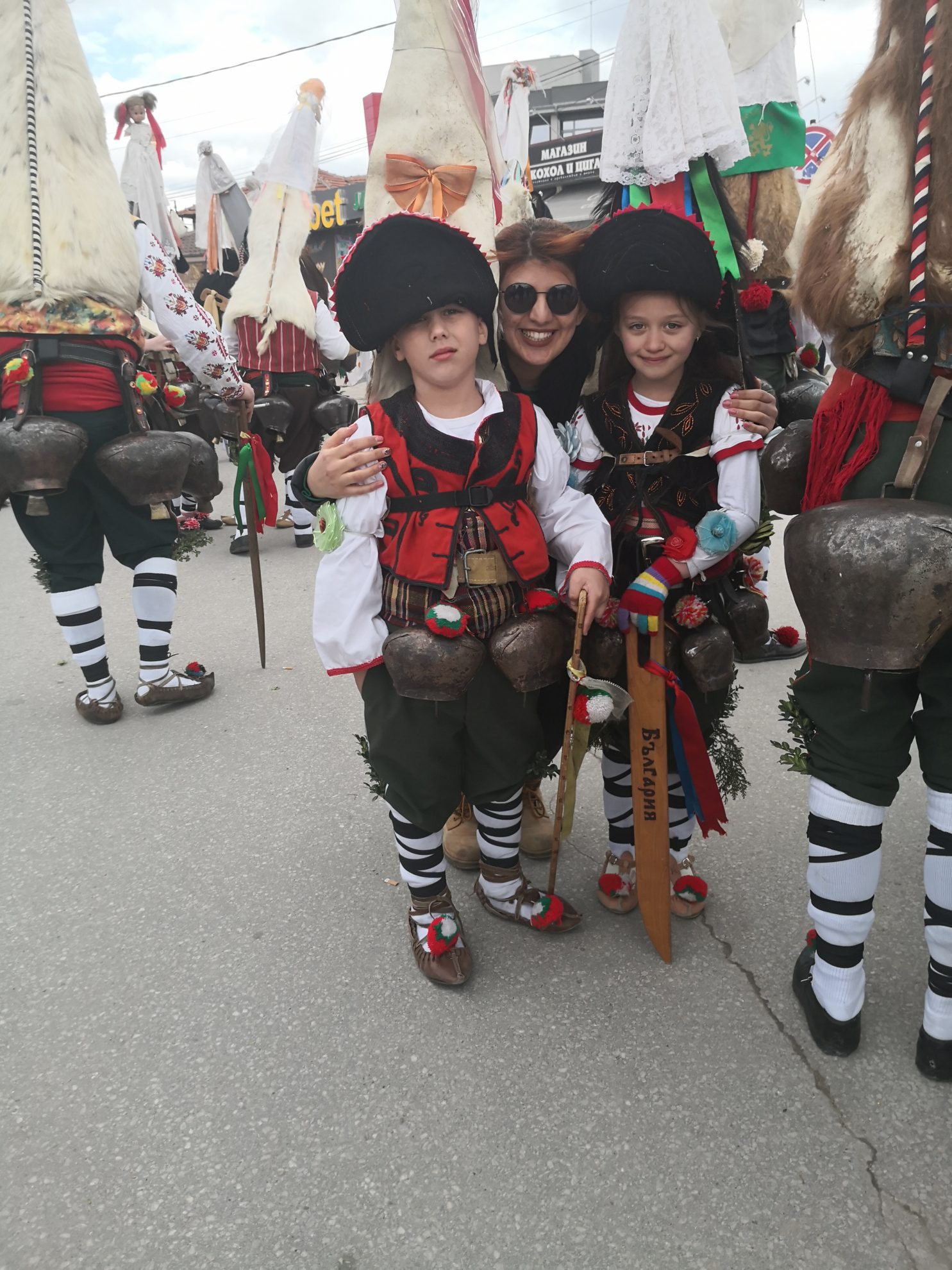