Many years ago French-Tunisian writer and essayist Albert Mammi wrote That: “tolerance is an exercise and a victory over ourselves”.

Today is 16 November and that means Today is International tolerance day. On the 16th of November each year, the International Day of Tolerance is celebrated to raise awareness of the principles of tolerance. The day is meant to promote mutual acceptance and understanding, both of and among different communities and groups. This day has been recognized from 1995 as a component of UNESCO’s Declaration of the Principles on Tolerance and celebrated as an international day since 1996.

UNESCO’s 1995 Declaration of Principles on Tolerance defined tolerance as ‘respect, acceptance, and appreciation of the rich diversity of our world’s cultures, our forms of expression and ways of being human. Beyond being a moral duty, it is also a political and legal requirement, involving the rejection of dogmatism and the acceptance of the fact that human beings, beyond their physical, situational, linguistic or behavioral differences, have the right to live peacefully without changing who they are. It also necessitates that certain views are not to be imposed on others.

Tolerance and human rights should be seen as closely inter-linked, since a more tolerant society has, accordingly, greater respect for the human rights of its members. Moreover, the promotion of tolerance is necessary in order to effectively uphold the principles of international law.

Today we are living in a very diverse universe and it seems that despite our best efforts we still encounter cases of intolerance.

Radio Evolution’s team conducted a Vox Pop in the street on Tolerance Day.

Our respondents: Christian Kolev, Victoria Yankova Zhecheva, Marian Mitev,  Victoria Aleksieva,    Denitsa Milanova, and Vanina Andonova talk about tolerance. What does it mean for them to be tolerant and what do they think about tolerance problems in our society?

“tolerance, for me, means respect, when you know boundaries and when you know where you can stop”, Sliven needs to be more tolerant”, “tolerance is about no matter gender, sexuality.  we should be more tolerant, in the schools, there is much bullying, especially in girls“,  “Sliven pretty close-minded city’’,  ” We are working to be more accepting”,  “tolerance is accepting, accepting people who they are and who they want to be”. —These answers are part of the interviews you will be able to listen to in our podcast. 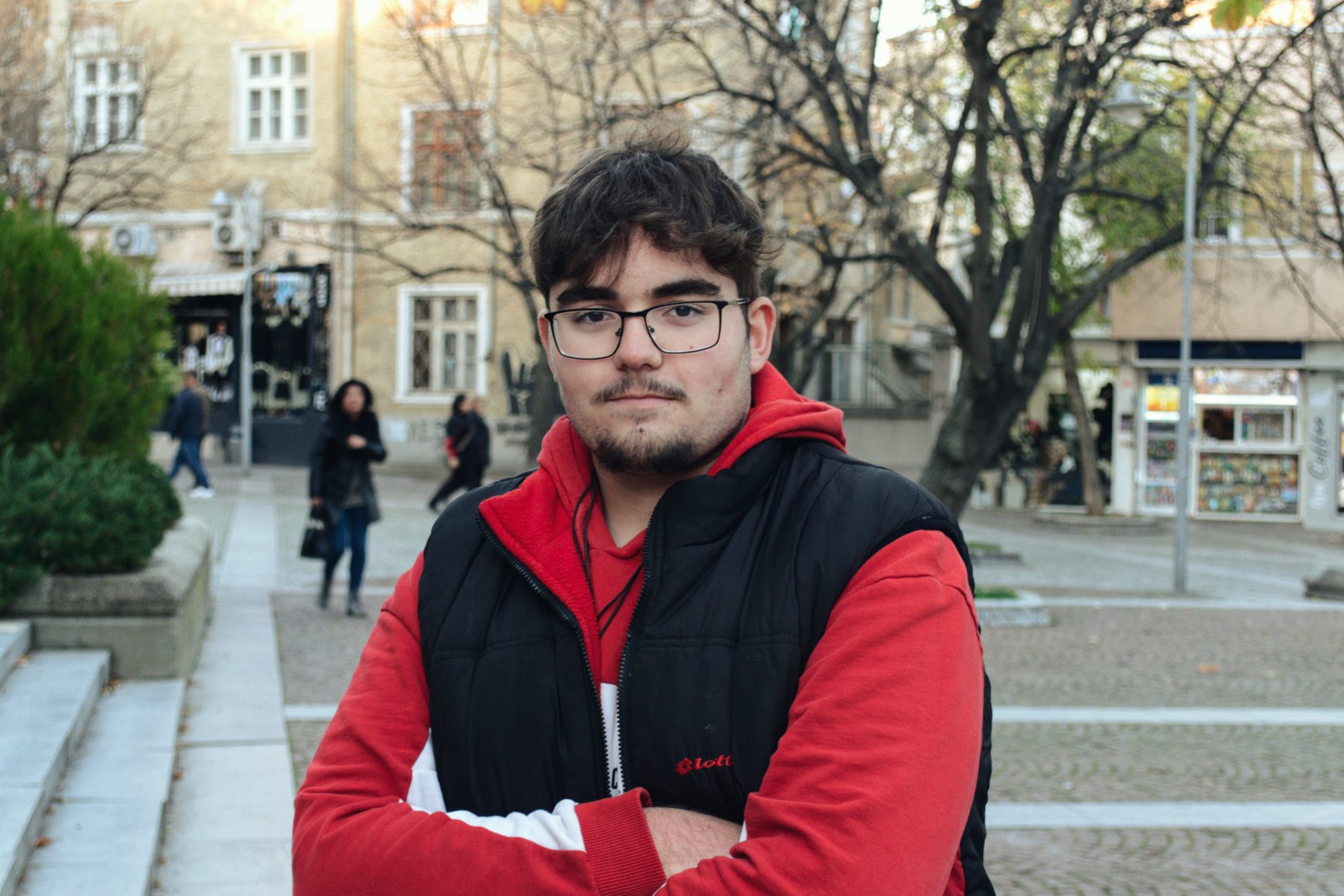 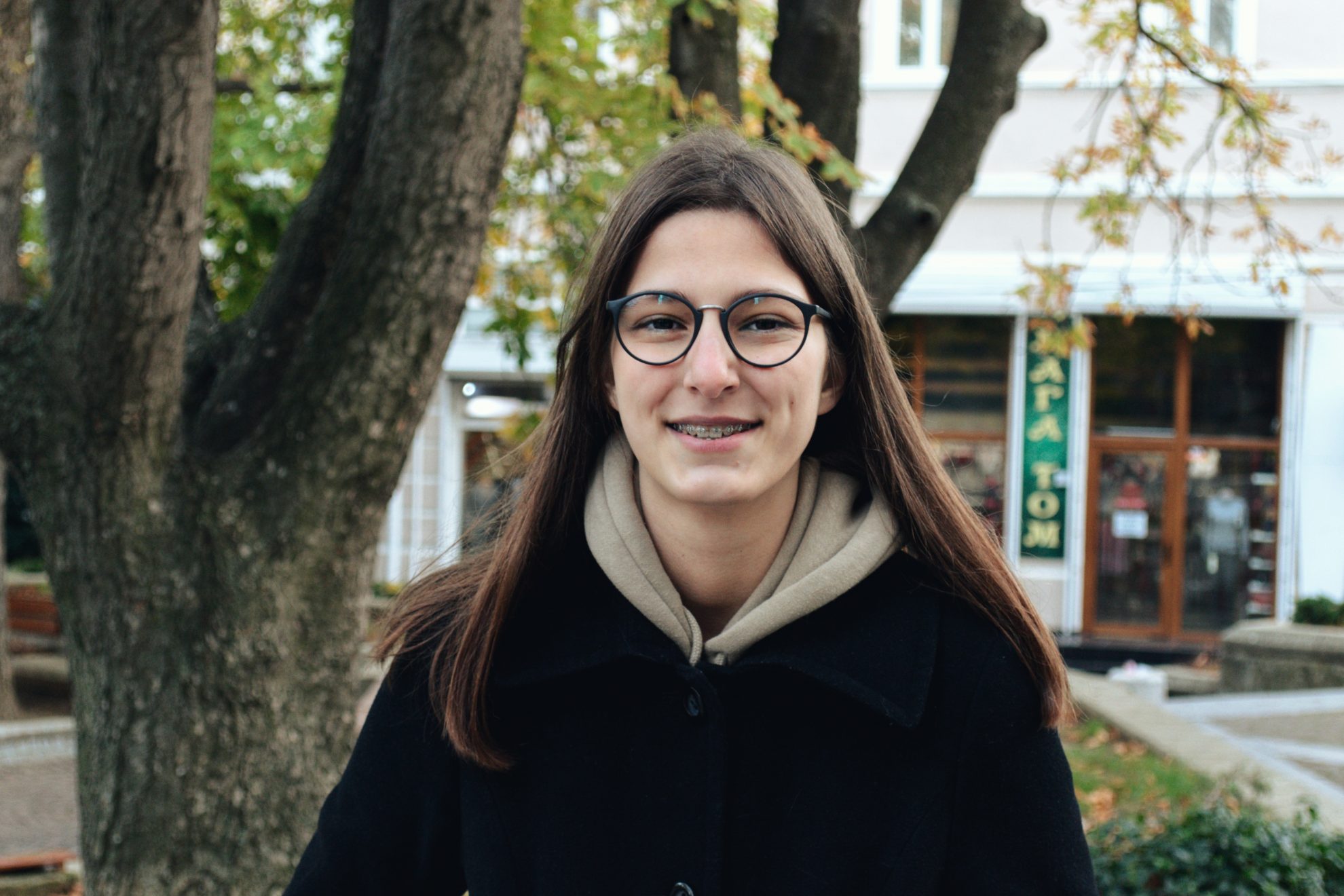 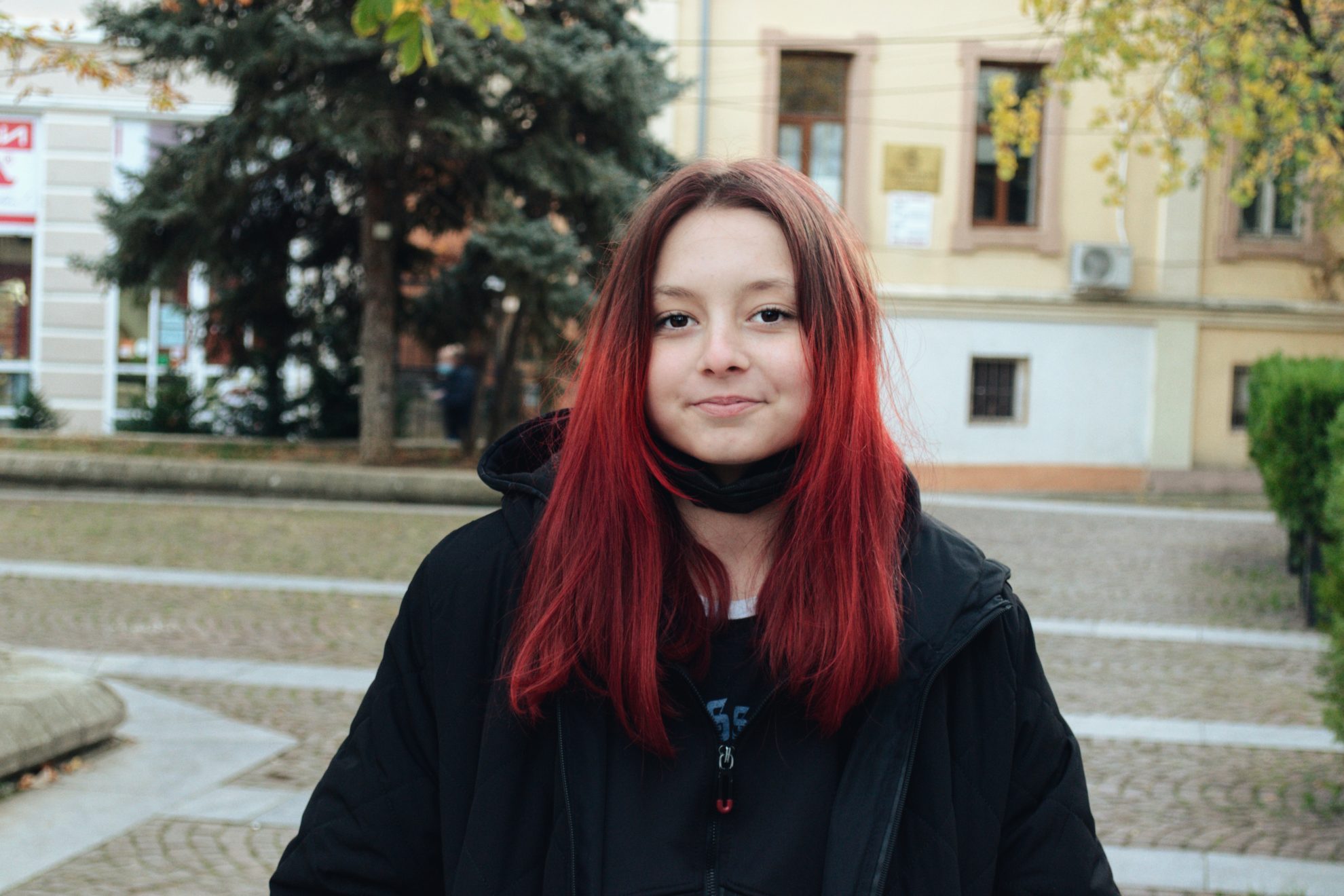 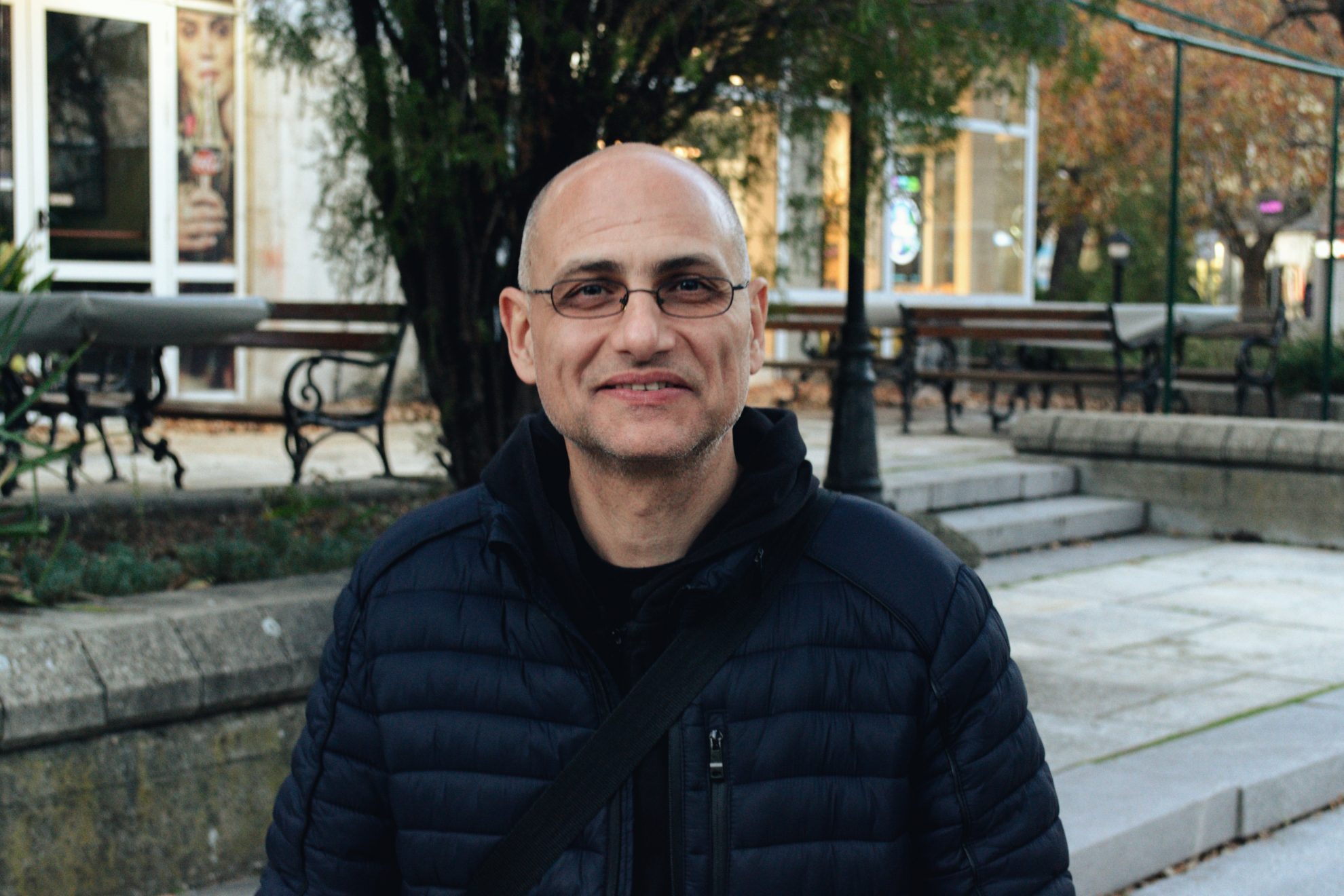 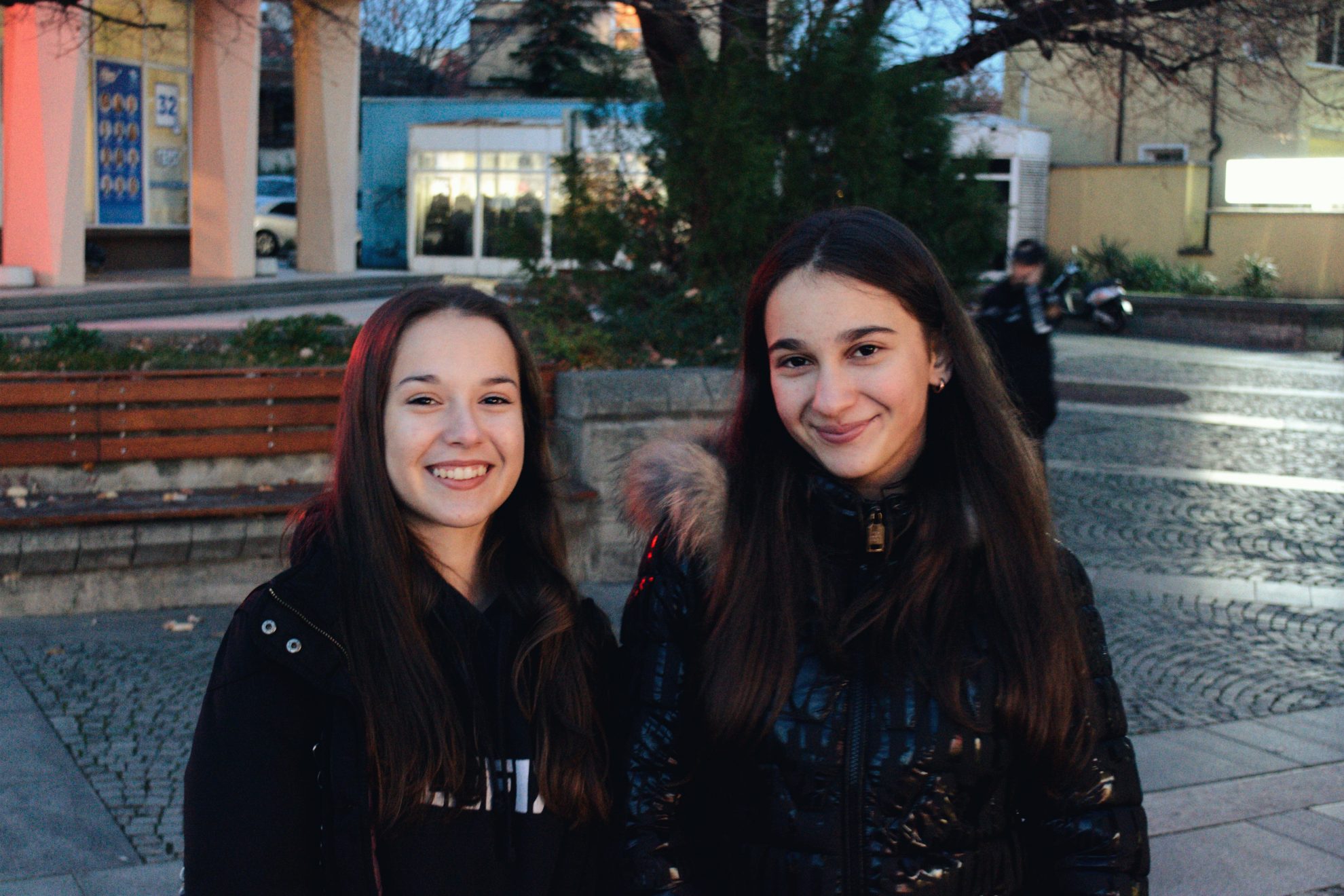