The world is facing a new challenge. Because of Coronavirus pandemic, the borders are closed, entertainment places are closed, almost all sports and cultural events have been suspended. Educational institutions have switched to online learning.  We have new recommendations how to fight against pandemic. The words which bring together the citizens of almost all countries are: „Stay at home“.

Staying at home all day equals a lot of free time. For some people, staying at home is regular lifestyle,  but for other people quite the opposite is true.  Movies, books, TV series are widespread methods how to  spend free time, but for Tornike and Mariam, they were not enough. Mariam Nebulishvili and Tornike Tchitadze, students of Tbilisi State University, formed an online league on Zoom. This is an analogue of a TV show.  About the rest they will tell us themselves.

When and where did the idea of starting such activity come from?

Tornike: One evening, I was browsing Facebook and I came across a video of one of my favorite TV shows. I thought, why not? We can play this game online too. It would make the boring days of quarantine a bit more funny.  I told one of my best friends about my idea and asked for help.

Mariam: As soon as Tornike wrote to me, I liked his idea and we started working on the project together.

Tornike: I posted information about it  on my wall, both, my friends and people completely strange to me responded. After that, eight four-man teams were formed.

Mariam: We were very happy, when we received such response. We didn’t expect so many people would want to be involved in the project.

How many people/teams were involved? Could you explain the technical side, please?

Mariam: As we have already mentioned, eight four-man teams played with us. Also the people who just watched us live.

Tornike: As for the technical side, the games were played online on Zoom. Questions were written by both of us and the game presenters, as well as by the participants and the spectators.

What were the main difficulties of bringing your idea to real life?

Tornike: The main difficulty was, that in many cases there was poor internet connection. Some participants had technical problems,  they could not turn on the camera, and so on.

Are you going to continue with the game in the future?

Tornike: We are going to continue with the game, of course, but we might change the format. When it’s all over, we’ll gather in person and play.

How would you rate the first season?

Mariam: In my opinion, we have come up with a very interesting initiative that will really brighten the days of quarantine.

Tornike: We had eight games, that lasted eight days and finally ended with a Super Final. We would like to thank everyone, who participated in this project. I think, we had a very positive week, we had a lot of interesting and dramatic games.

What would you say to people? What is the main message of this game?

Tornike: Despite the strict quarantine, we must stay in shape, both intellectually and physically.

Mariam: So, stay at home and spend free time in an interesting way. We thank all the people, who were by our side. 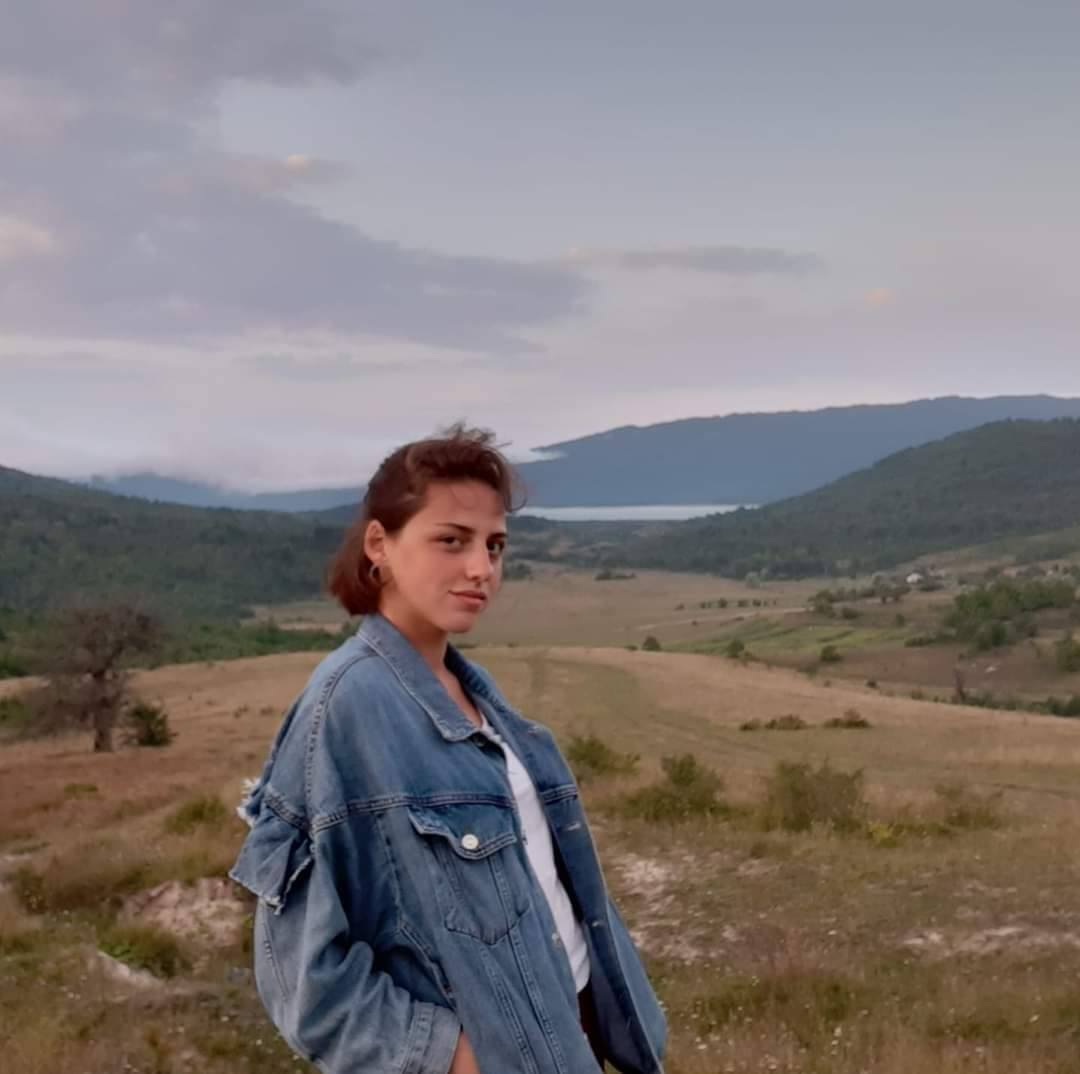