Gender Inequality In The Music Industry

I always have a protest against of injustice, but one of my ‘favorite’ is the injustice that always gives men more opportunities and power than women. Unfortunately, it has always been a problem all over the world and it continuous now-in the 21st century. Next of the men, who are privileged, who can do everything, there are women who just can’t vote, can’t study, can’t get an abortion, can’t ride a car, etc. Because of this attitude, women need to start to fight for their rights. 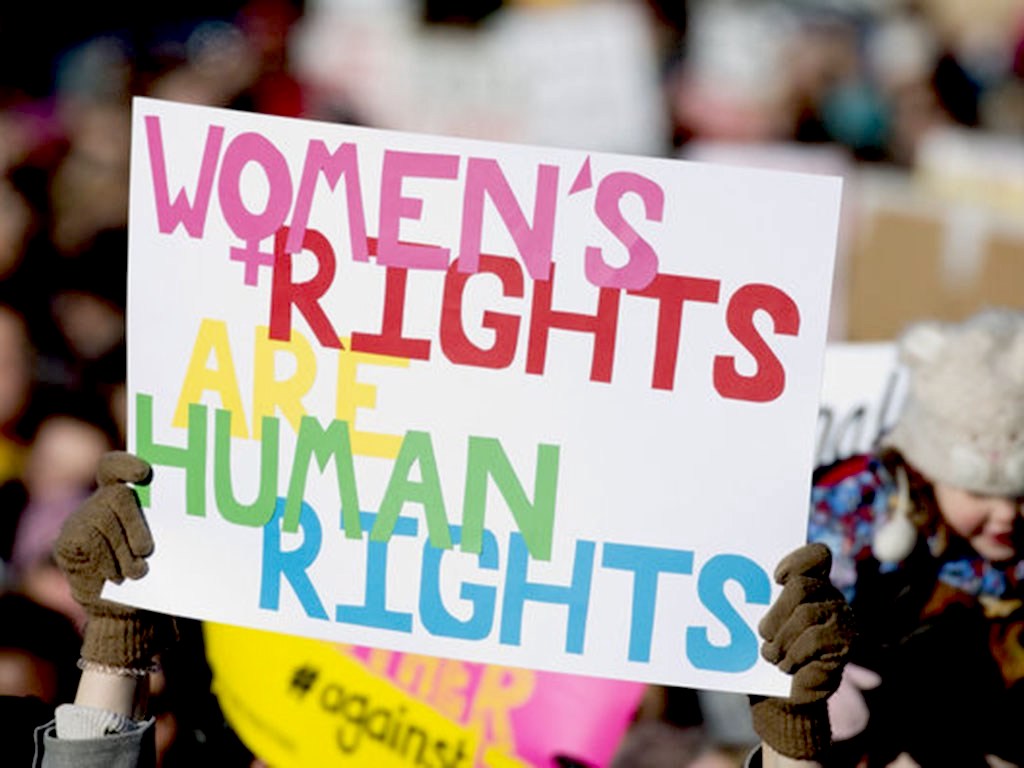 women’s rights are human rights. Winning rights for women is about more than giving opportunities to any individual woman or girl; it is about changing how countries and communities work. It involves changing laws and policies.

In this article I want to briefly talk about gender inequality in the music industry. Music and art are a space where we should not face such inequality as gender, as a rule this field should be most devoid of all inequality and injustice, but we face this problem here as well and even in this world women need more effort to gain respect, recognition and appreciation.
Music is certainly one of women’s oldest professions, but there has been a considerable volume of female musical activity, it is nevertheless subject to considerable outcome disparity in comparison with male activity. There are distinct patterns of female activity in comparison with males; for example, a successful female rock/pop composer is very unlikely to work in a collaborative environment in a same-gendered ‘band’, while this is a dominant mode for males. Well-known females in jazz are much more likely to be singers than instrumentalists or composers. Such findings may constitute a prima facie case for discrimination.

The extreme gender inequality that exists in music making has been a very well-documented. For decades, scholars have examined the ways in which people who identify as women are marginalized, including through: lack of access to spaces associated with music sexist attitudes, including assumptions that they cannot use instruments or technology. the existence of a ‘boys club’ that makes it hard for women to access information; and through mechanisms of taste-making and archiving that create cannons and histories that focus on men. Ethnographic, audience, and scene- and location-based research has documented exclusionary practices and interrogated the way women are particularly under-represented as performers in genres such as electronic music and heavy metal. Recently, however, data have begun to approach this issue of inequality through a more industry-based perspective. This data – emerging out of industry reports or media articles in addition to academic works – shows that people identifying as women are earning less in royalties, are played less on radio, etc.

Don’t let the success of Beyoncé and Taylor Swift fool you. Females are still grossly underrepresented in the music industry. Men release more songs than women, are signed to record labels more frequently and are aligned with more collaborators to produce music, according to the study.

There are some ceremonies female artists are awarded and that’s great, but what we need to change is the lack of women who take out awards once they’re head to head with their male counterparts. It’s the same story with representation on the radio, or on festival lineups, or in business roles, where women fight tooth and nail for a seat at the table of major record labels. We all know that it doesn’t come down to a lack of qualified women or talented musicians – it comes down to culture and attitudes.

The ugly truth is that because the perspectives and behaviors which drive inequality are deeply ingrained, these make really hard to make changes. The gender disparity we see in music is the same imbalance we see in society at large and erasing of that is a painfully slow process. That doesn’t mean that we have to give up and wait for the system to change itself, because that’s not going to happen unless we continue fighting and implementing measures that really influence equality. 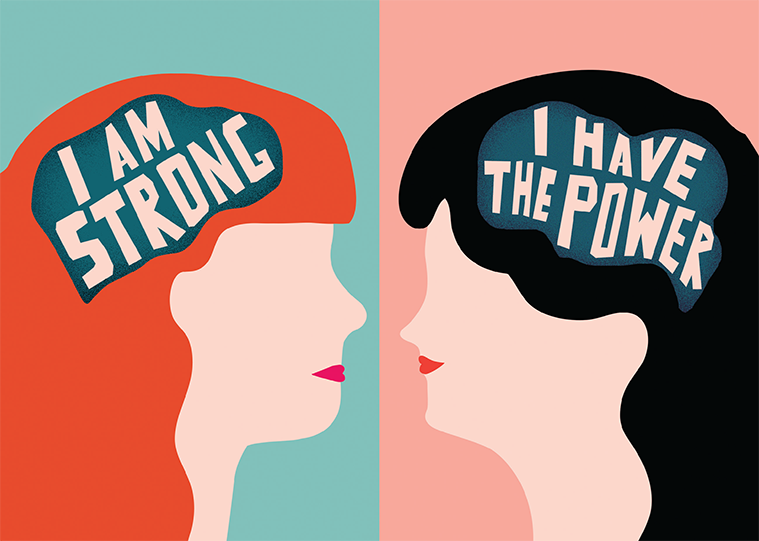