„Folklore at a crossroad” 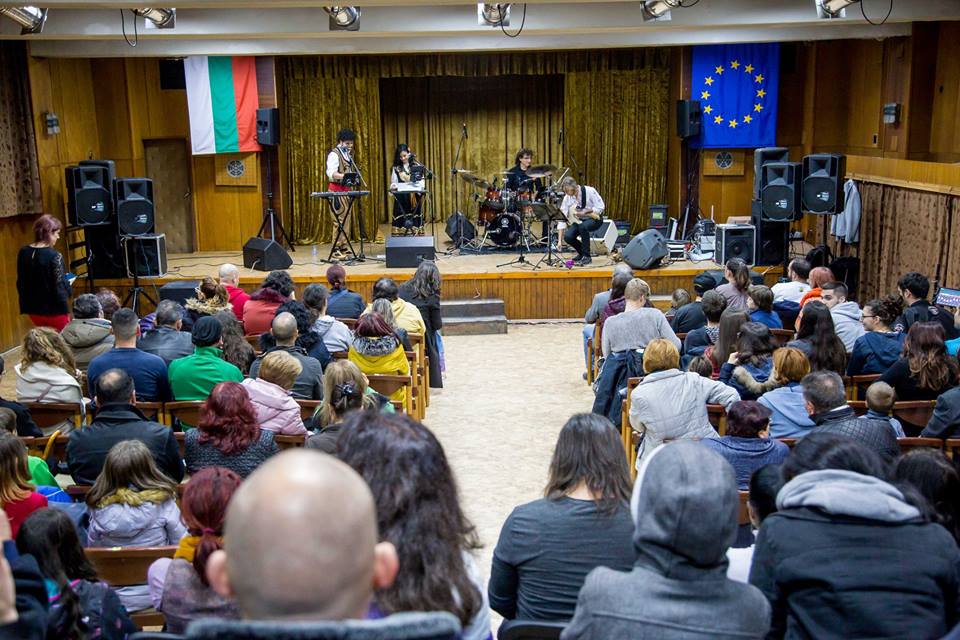 Last week the citizens of Veliko Tarnovo had the chance to enjoy a wonderful concert, during which young musicians demonstrate mixing of modern and traditional.

Rayna and Zhivko Vasilevi and their formation “Outhentic” visited the old capital with “Folklore at a crossroad” dedicated to the fifth anniversary of their first joint recording.

The musicians touched the hearts of the audience with authentic Bulgarian rhythm, which was given new life through being mixed with groove, funk, jazz elements, as well as elements from Celtic, Irish and Finnish mythology. 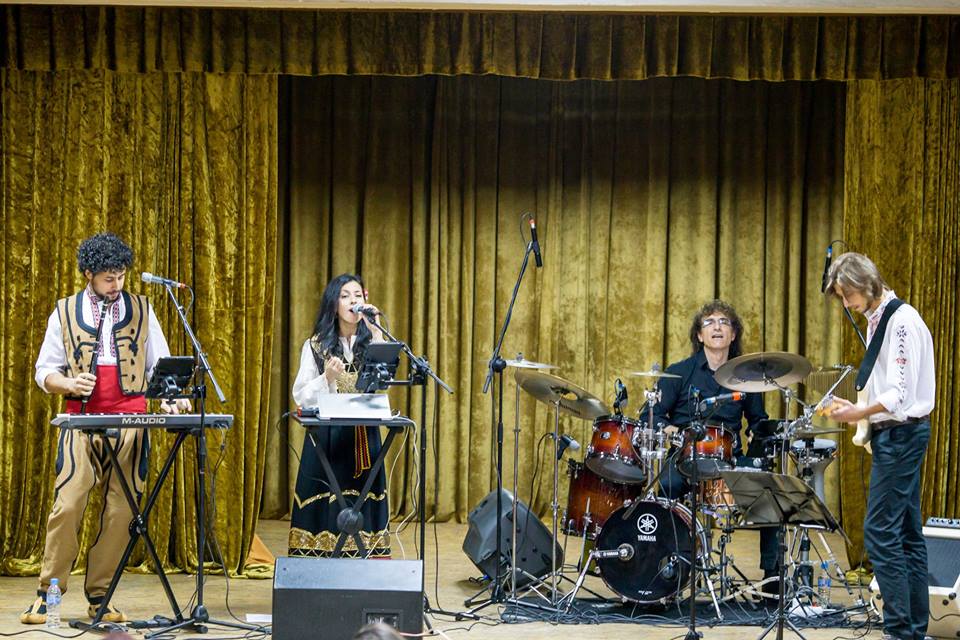 trips worldwide, Rayna and Zhivko do not stop developing their skills, they meet great musicians and increase their own interest in diverse musical forms.

Apart from developing their musical career, “Outhentic” have set another goal as well. In 2018 they established the “Outhentic” Foundation, whose aim is to popularize Bulgarian music in and out of the country and support kids and young people into developing their talent.

Specially for Radio E-volution, Outhentic gave an interview a day before their concert at Veliko Tarnovo, which was realized with the financial support of Veliko tarnovo Municipality.