Alexandre Hagenmuller: Searching for the Diversity in Music all around Europe

The Quest of Beauty through Sensations and Feelings

As our listeners may know, Radio E-volution is known for its openness to guests who have a story to tell. Either though music or 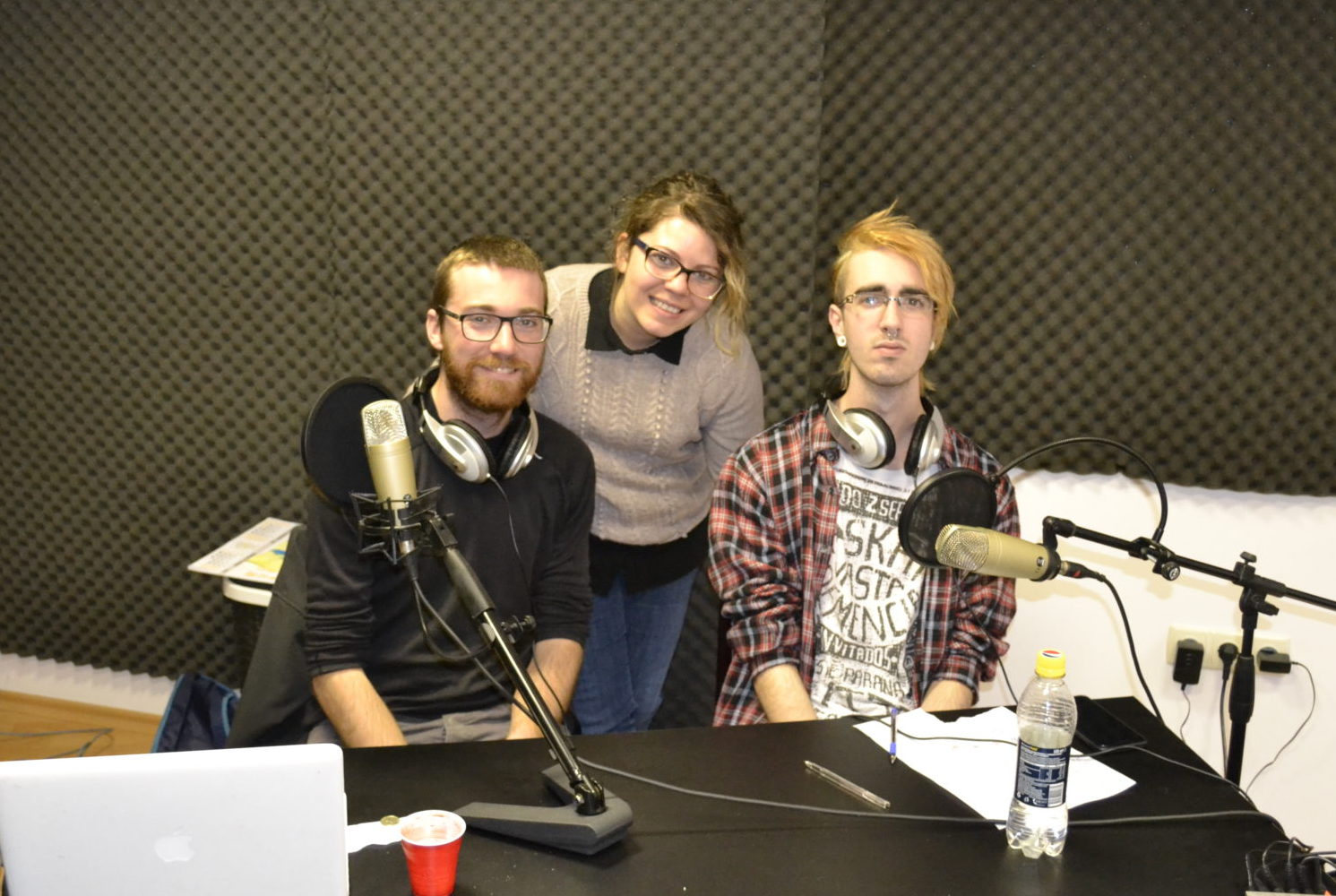 personal experience, we believe in diversity as a means of enriching ourselves both as individuals and as a radio.

And that is how today’s interview began. We met Alexandre after a week of unfortunate arrangements: It’s no wonder to me that, on the way to Sliven he got stuck in Devnya, given the snowy and freezing winter season in Bulgaria.

Outside it is still a bit cold and I keep on wondering how’s been doing this, in this period of the year. Alexandre Hagenmuller is in fact, one-of-a-kind adventurer. While he’s travelling around our beautiful continent to get to know more about the people who live in it, the way he decided to do it is by bikepacking. As he stated:” this was the craziest way for me”

The nicest part is yet to come : in fact,

he’s also filming musicians buskering around. His main mission being: “to show the diversity of music through the continent, film the artists and share their performances all around”. 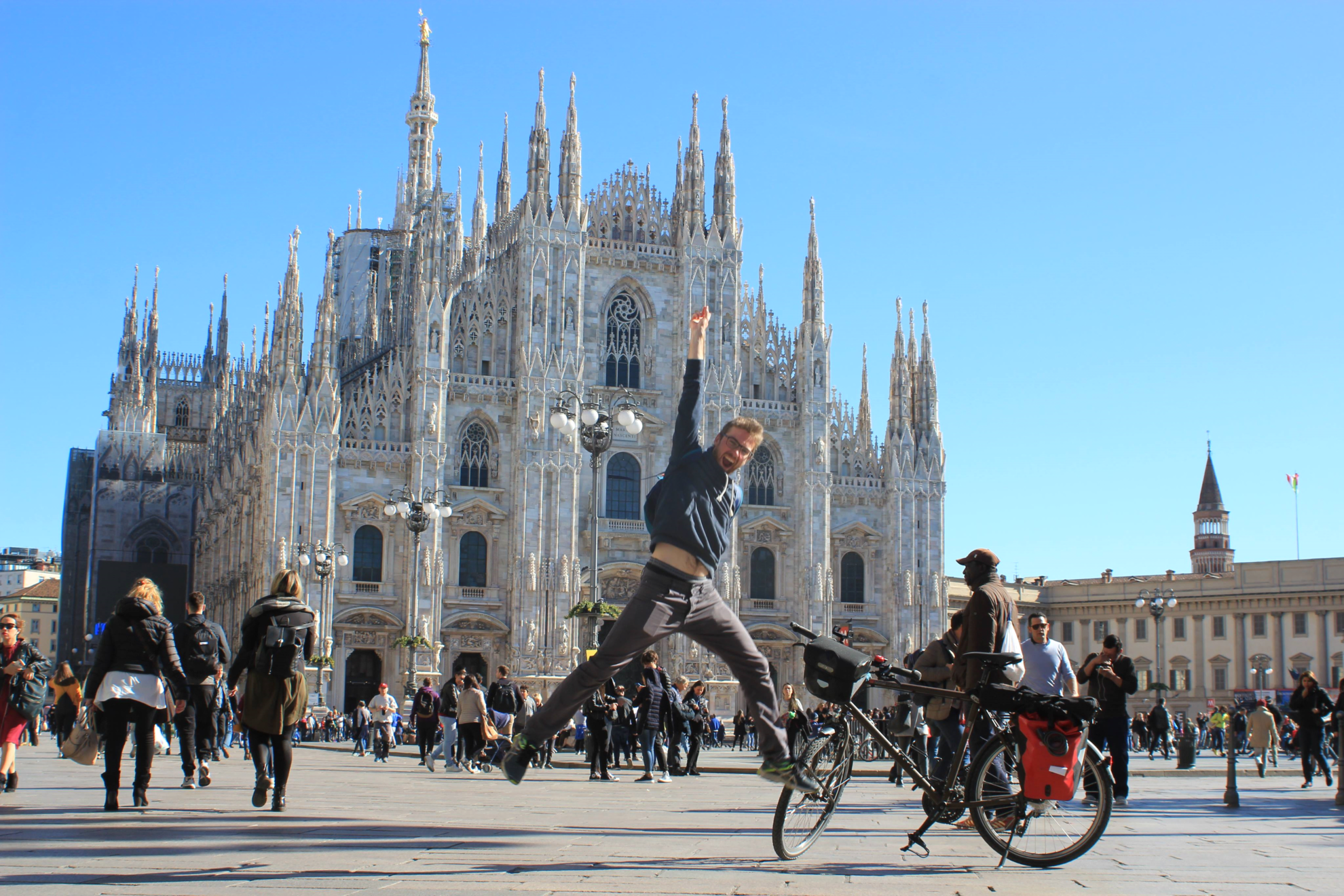 Starting his trip in Strasbourg (close to the border with Germany), he’s been in Bulgaria for the past two weeks. The trip will later continue to Romania and Serbia (namely the 12th and 13th countries), with some stops in Amsterdam and Berlin on the way back to France, his homeland.

Notwithstanding some challenging days, Alex admitted he doesn’t regret starting this adventure. This experience has brought him to a new level of knowledge of Europe through its people : they not only unexpectedly agreed to play for him but quite often, were so kind-hearted to offer him food and a place to stay for the night.

And if hospitality is a thing, above all in Eastern Europe as we know it, what about the feelings and sensations this trip gave to him? It turns out Alex has his bunch of reasons for bikepacking. Along with an ecological mindset to start with, he added: “I found out the bike is the best means of transport because I can feel everything: the breeze on my skin and the smells all around”.

The future plans for Alex include creating a reportage about his experience. A new biking experience is also on the wish list and while it 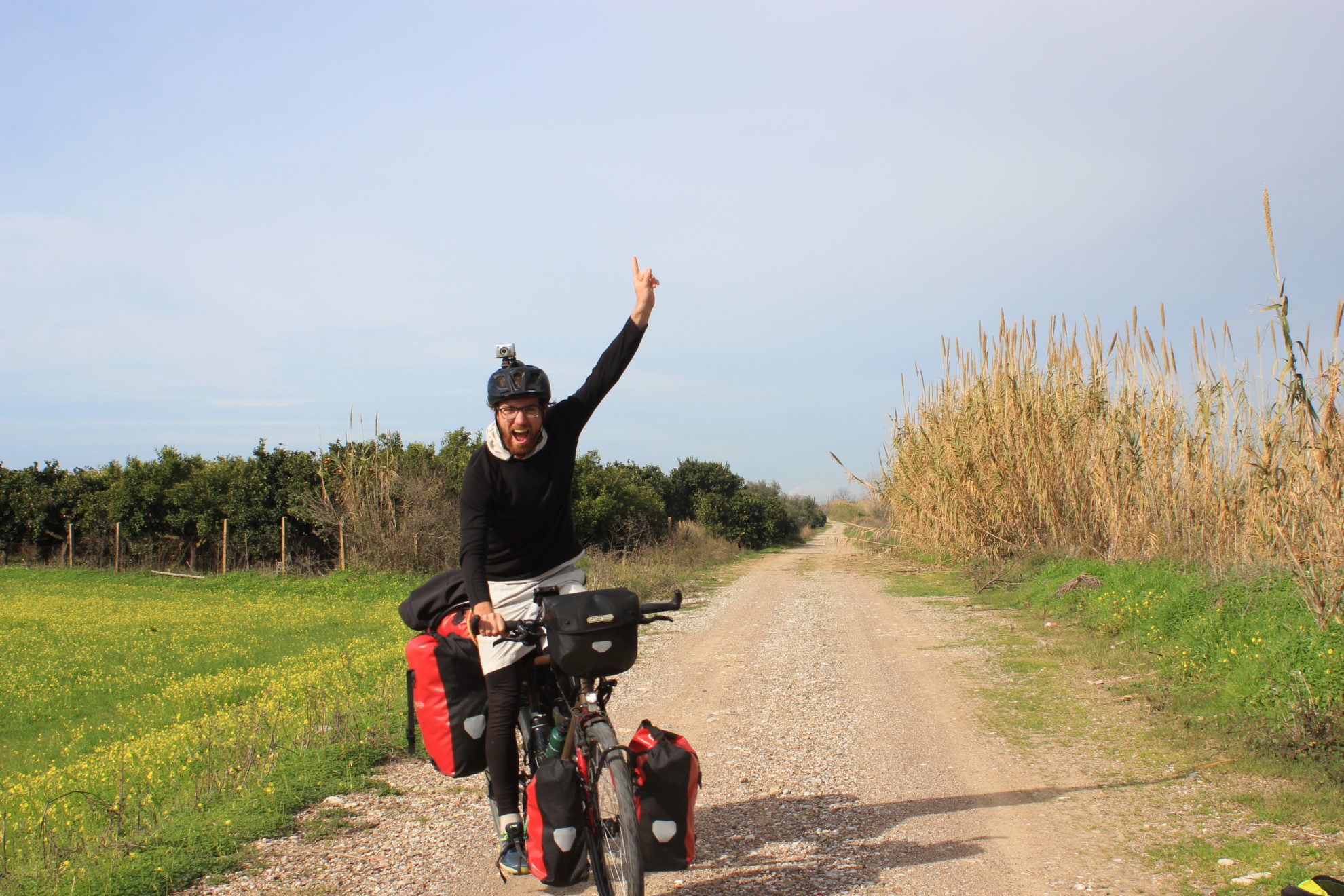 will start in September to finish in December, it will be, this time, based in France. Here he will show his documentary around schools, universities and social centers in order to show not just what he discovered but also, what he believes about Europe and music.

After meeting Alex, I thought about how it is sometimes important to break out of your comfort zone. What keeps us grounded to it,

sometimes also keeps us away from any sort of experience. So if bravery is part of the adventurer spirit, let me conclude by saying that I agree with Alex in his search of the beauty all around us.

This kind of beauty is mostly found in the experiences we make while living our life to the fullest. It transcends the barriers we often tend to impose on or mind and as the buskers who embrace the world through their music and their art, it embraces us only if we’re ready to give space to that improvisational talent we all indistinctly possess.

If you want you can hear all the conversation with Alex from the top part of the publication or see it in YouTube below.