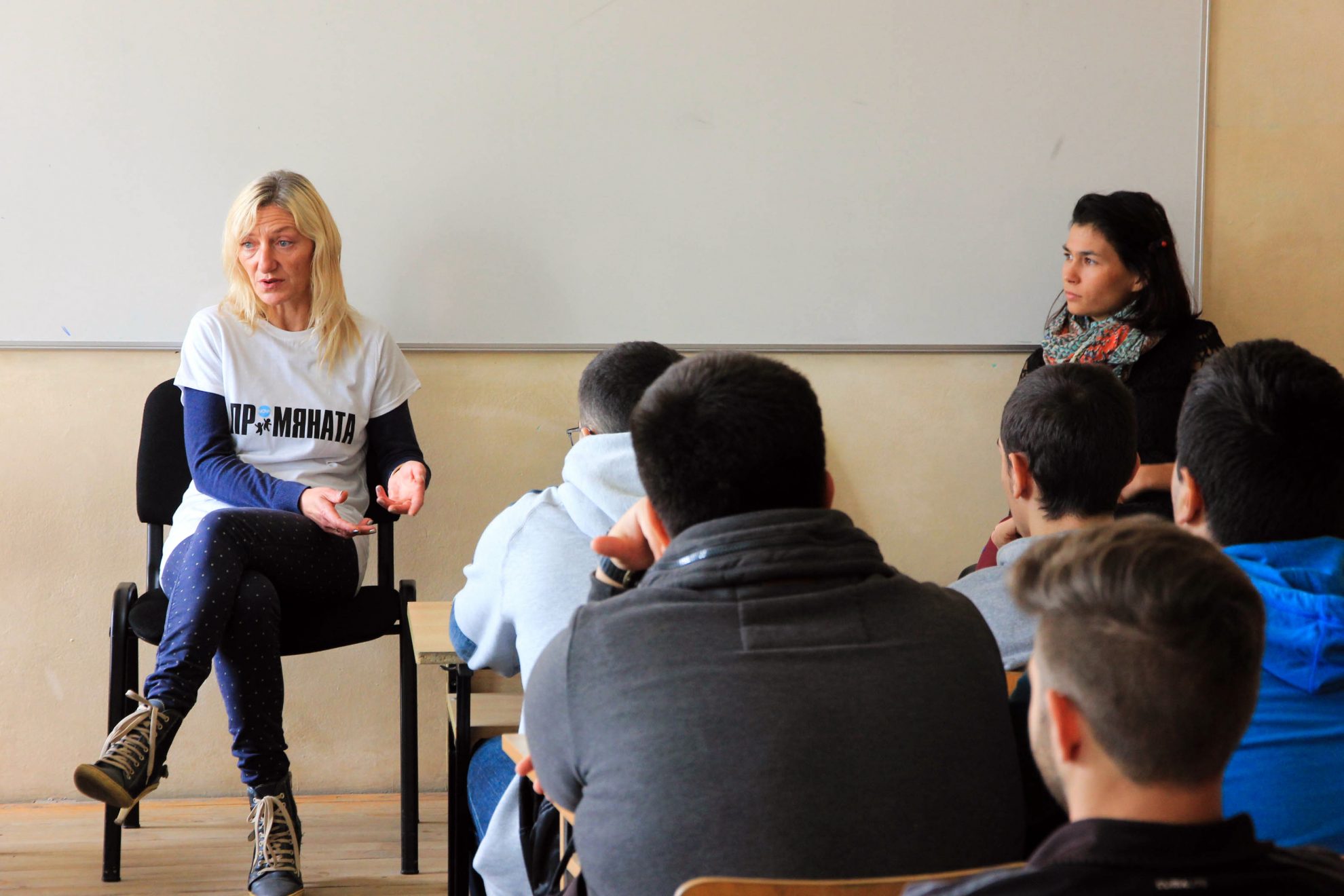 Svetla Ivanova from Gabrovo, a former drug addict, even though this word is still considered to be strange when we talk about drug addiction due to the vague reasons for us, has met with young people and people of different ages in Sliven. She met, in fact, a weak word to describe the excommunication of this woman’s soul to the people she had come to meet. The conversation was open, but brutal, sometimes nasty but sincere. Just sincerity is the power with which she has been able to influence the audience, who, while listening enthusiastically, has been actively involved in asking embarrassing questions to get even more uncomfortable answers. There is no way, that’s the way to start solving

the problem-scourge of our time – the drugs!

The invitation for the visit was by Borislava Ruseva from the Association “Dream of Romance, Flowers and Space”, which in cooperation with directors and pedagogical advisors managed to bring Svetla into two of the schools in Sliven – the High School of Economics Prof. Dr. Dimitar Tabakov, and Secondary School “Peyo Kracholov Yavorov”. Of course, the meetings in the schools continued more than expected – because even today’s topic is considered as a taboo. When will students be able to ask questions about drugs openly and have a real person in front of them to answer them?! The dark side is always interesting … 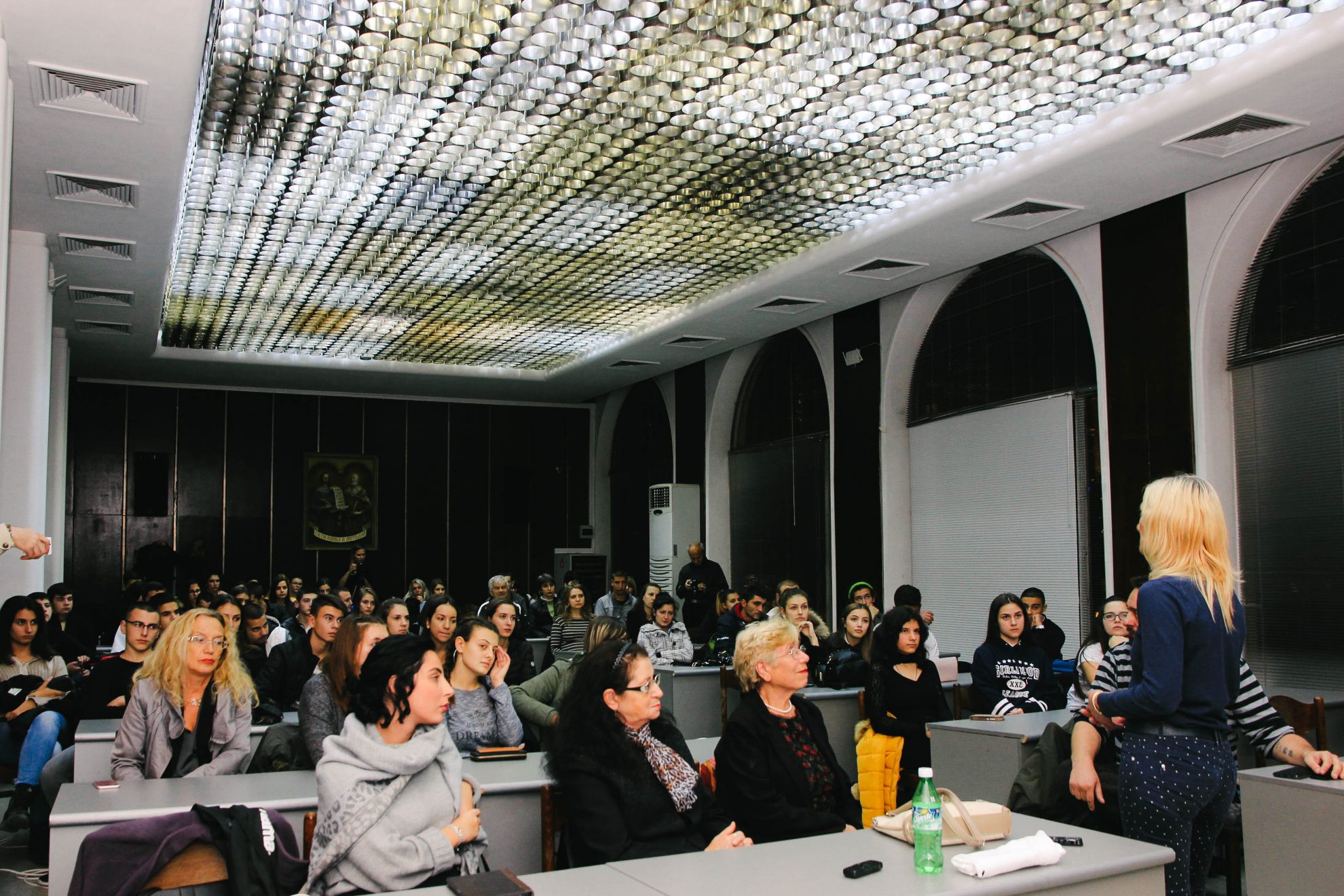 The meeting with citizens and students in the evening took place in May Hall. There we heard the whole story of Svetla’s life. The 30-year-old trip to the world of drugs has begun since puberty, when she was a handsome, sporting, maximistic first-time drug and has slipped, perhaps imperceptibly, into the dark world from which the outcomes are usually three she said: in psychiatry, in jail or in the grave. Obviously it is by the very few exceptions! The audience heard about survival, and that many times it was on the brink of death that for all the negative effects of the drug. Still, the unity of a good thing with which she has emerged from there is a daughter, and who is now 14 years old, alive and glory God healthy.

It is her daughter and her mother

have always been the biggest and most supportive people and have never given up, “Svetla said.

Bright for two years Svetla does not use drugs, dedicated mother and teaches psychology in order to help in the future to as many people as possible. And if it is not a mission of life?! She expressed her desire for a second meeting in Sliven and as she herself said, if I am not a good example, to be a  terrible warning.

Tonight you can watch an interview with Svetla Ivanova in the show “Inspired Talks” from the live broadcast on the Facebook page of the show.